Indus Motors is all set to introduce the Toyota Rush 7-seater in Pakistan. The initial batch of CBU imported units have already reached Pakistan while the official launch of Toyota Rush is expected towards the end of this month, most likely on the 30th of August 2018.

This generation of Toyota Rush, the sibling of Daihatsu Terios, was launched in October 2017 in Indonesia. The introduction of the Rush 7-seater in Pakistan is part of Toyota’s global strategy as the company indicated this when Toyota Rush was introduced in Indonesia last year, while earlier this month the Rush has been launched in South Africa, Namibia & Kenyan market as well. 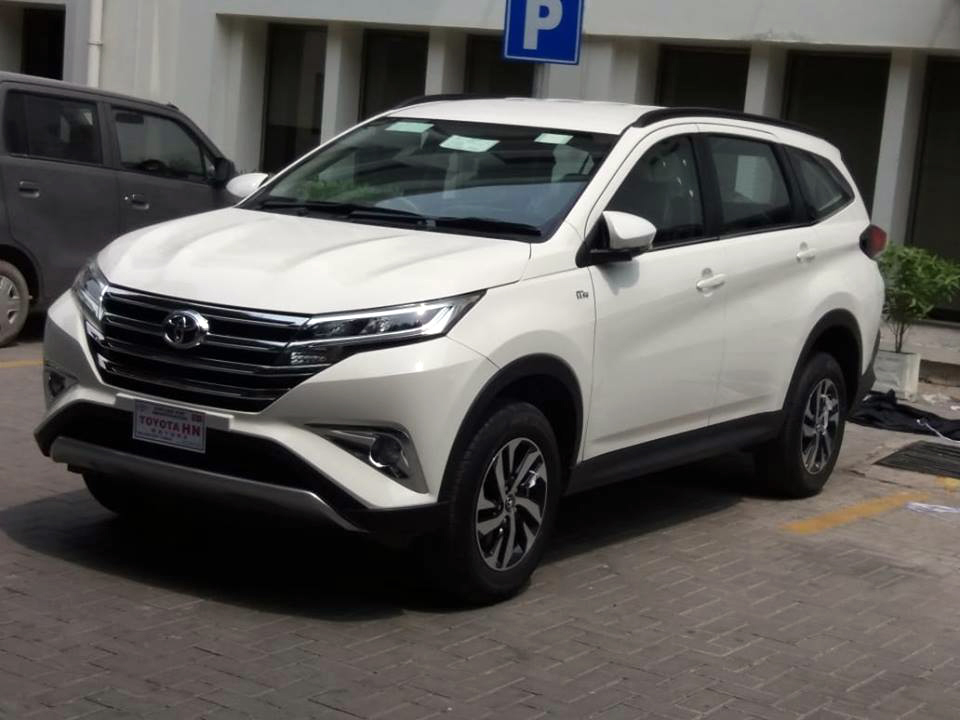 It primarily competes against Honda BR-V, which is already available in our market and has been doing relatively well compared to any other 7-seater previously available. Since the two directly competes against each other, it’s better to give our readers an idea about the comparison between the two.

The current generation Rush received a thorough redesign compared to the older generation it replaced. The Rush takes a lot of design inspirations from its big brother, the Toyota Fortuner. The new Toyota Rush ditches the boxy 4×4 look of the old model with a more streamlined design. It now features a rear liftgate rather than a side-opening rear door, with no more spare wheel on the tailgate too.

The vehicle comes with black horizontal slatted grille, matched with blacked-out fog lamp housings. The headlamps and tail lamps are LED units. At the back the Rush features a dual tone black/silver bumper with embedded fog lamps, and a hidden tail pipe. There is a rear spoiler, rear windshield wiper, shark fin antenna, roof rails and 17″ alloy wheels to complement its looks. There are black claddings around the wheel arches and side skirts to give it a more rugged and SUV inspired look. On the other hand the Honda BR-V has an impressive front and rear end while the side looks a confusing blend between an SUV and MPV. There is an unusual kink along the rear window line while there is an excessive use of chrome and black all around the body. There are roof rails and black plastic cladding running along the sides & wheel arches. 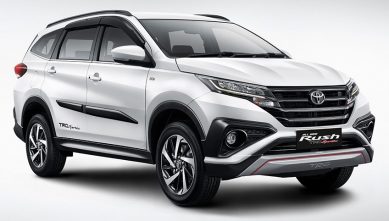 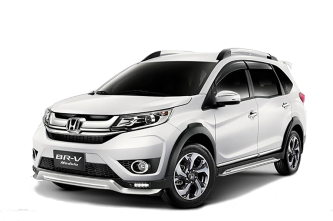 There is also a sportier version of both with cosmetic addons, no performance upgrade as such. The Toyota Rush TRD Sportivo and Honda Brio Modulo. However these two aren’t available in Pakistan yet so don’t confuse yourself with the TRD/ Modulo images. 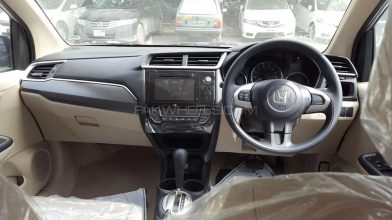 The interior of Honda BR-V is nice to look at, but somewhat horrible to experience. Particularly the quality of materials that have been worsened for the locally assembled BR-V, it feels cheap and shoddy. One the other hand since the Rush is a CBU import, we do expect to have a better quality interior. Not to mention, the interior of the new Toyota Rush is miles ahead compared to what they packed in the old Avanza MPV.

Toyota Rush has an impressive ground clearance of 220 mm, which is important (BR-V 201 mm). Cabin length is up by 170 mm, which increases tandem distance by 45 mm (distance between first and second rows) and cargo area length by 150 mm.

This is the biggest difference between the two, that is, the layout & suspension system. While the Honda BR-V is designed to give more like a car’s characteristic and has a front-engine, front-wheel drive layout. The Toyota Rush rides on a ladder-frame chassis for higher robustness which is particularly done to tackle the rustic roads in targeted markets. The Rush has a front-wheel, rear-wheel drive layout. 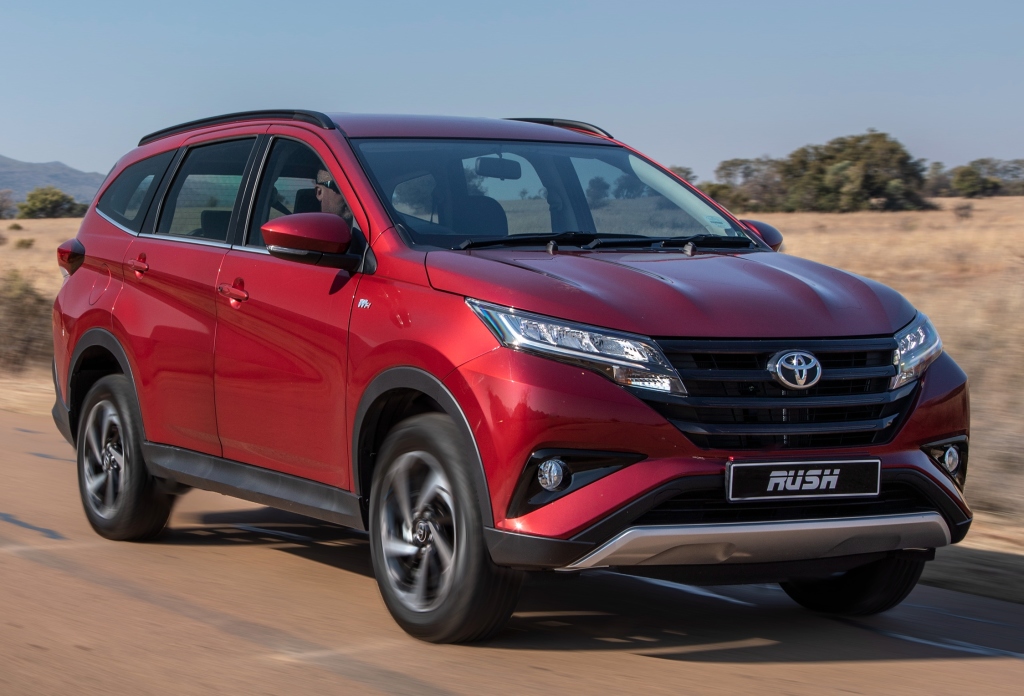 As per the reviews available from the markets where both the vehicles are available, the Rush has a noticeably stiff suspension which results in a very bouncy ride. Passengers in the third row will notice this the most, as the back hops up on even the smallest of bumps. 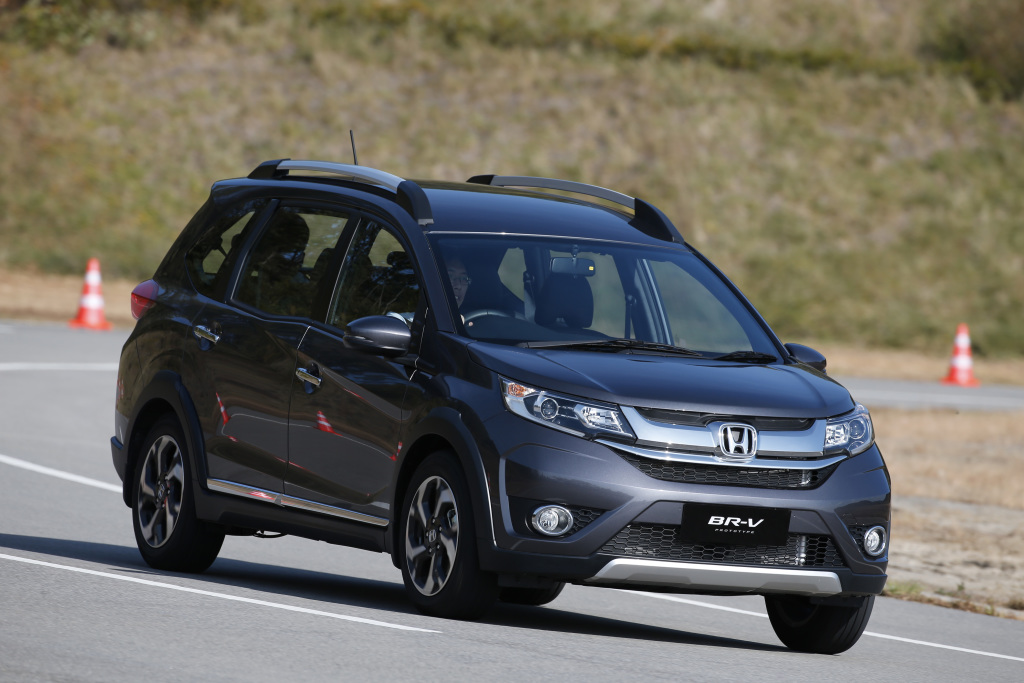 As for the drive, the BR-V although not the best of the vehicles to be driven, might have an advantage over Toyota Rush, however the latter does have an edge due to a ladder chassis and rear wheel drive, so one might want to do a little off-roading, which the BR-V seems incapable of. However both the vehicles lack a 4×4 setup.

The Honda BR-V comes equipped with a 1.5 liter i-VTEC engine that develops 118hp and 145Nm of torque. This setup is more powerful than the one offered with Toyota Rush as it offers a 1.5 liter 2NR-VE Dual-VVT-i engine that produces 105hp and 136Nm of torque. Both the vehicles have similar kerb weight, the Honda BR-V weighs 1199kg while the Rush has a weight of 1190kg. 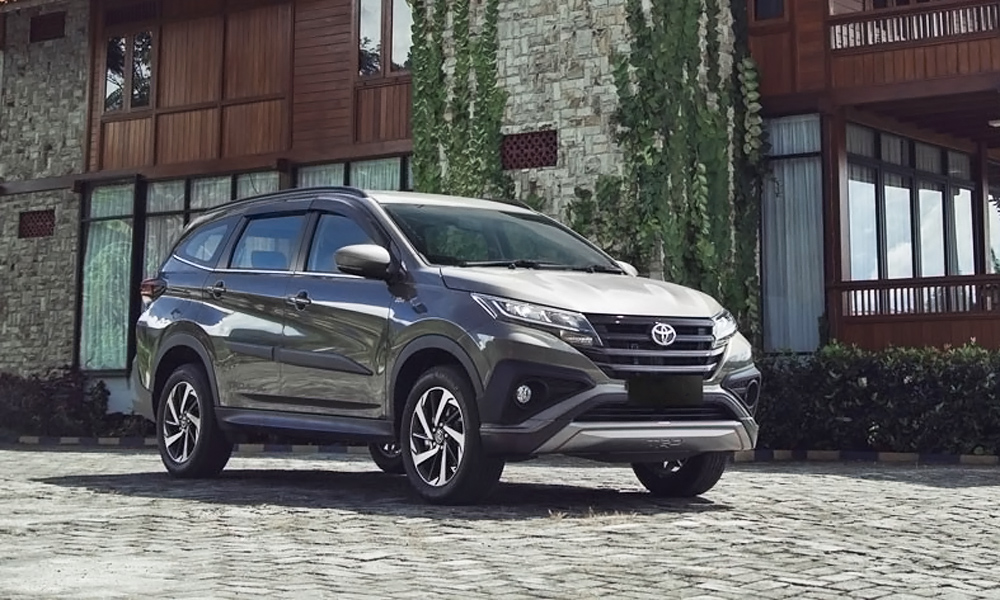 The claimed fuel economy figures are again quite similar for both the vehicles, with Honda BR-V having a slight edge. The Toyota Rush can yield up to 15km in a liter, whereas the Honda BR-V returns 15.5 km in one liter.

Both the vehicles go neck to neck in terms of everything. We aren’t too sure about the equipment on offer as far as the Toyota Rush is concerned since the vehicle is yet to be officially launched. However it is expected to come equipped with most of the features found in international versions.

The success of Toyota Rush depends upon its price. It doesn’t have to be a ridiculously expensive option just like the Avanza, which at PKR 38.5 lac was nothing more than a showpiece at Toyota dealerships. The Toyota Rush will be priced higher than the Honda BR-V, which is understandable since the Big-3 never introduces any product that rivals another. So it’s a general perception that the Rush will be priced more than the BR-V, but how much more, only time will tell. 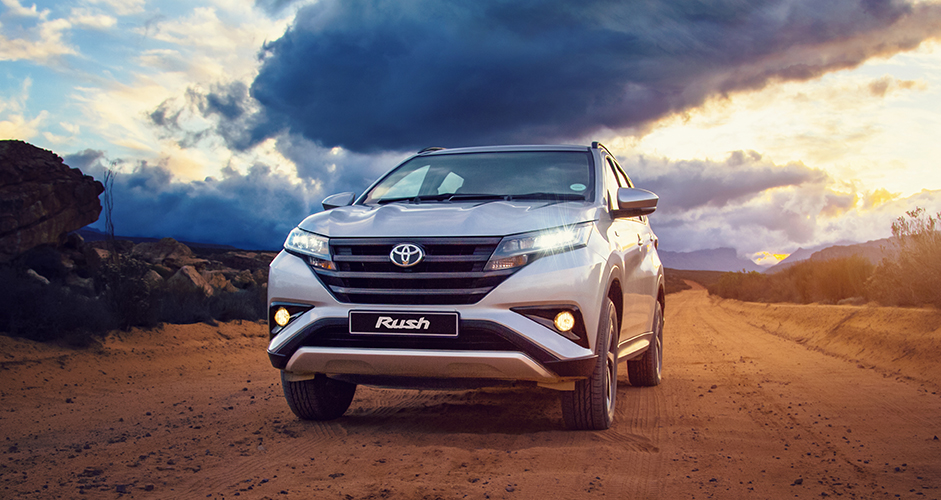 Overall the Toyota Rush looks like an impressive vehicle and should get successful as long as its price around of below PKR 30.0 lac. Quoting from our article published in December 2017:

It will be more appropriate for Indus Motors to bring in either the Toyota Rush or the Daihatsu Terios replacing the old Avanza to counter the success of Honda BR-V 7 seater in our market. 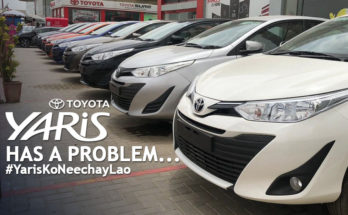