Related: Why You Should Always Wear Seat Belts..

There are plenty of reasons to wear a seat belt. They serves to protect drivers and passengers from injury during any type of collision. They ensure that the strongest part of the body is restrained and the impact of the crash is spread out over a wider area, including the shoulders and torso. With a seat-belt on, your spinal cord as well as the brain is pretty much protected. 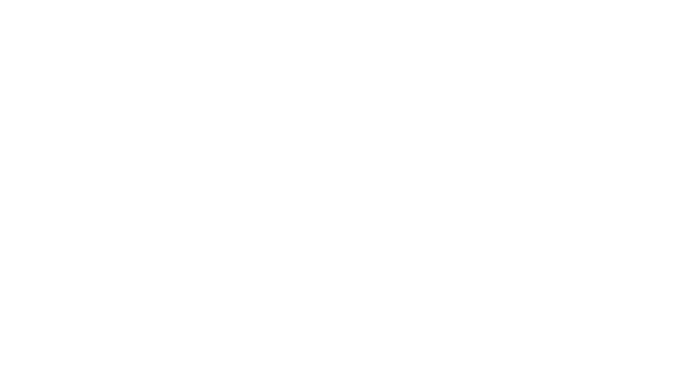 However, even when modern cars come equipped with seatbelts, it is a common observation that people just don’t wear them while driving. Following are the common excuses people have when asked why they don’t wear the seatbelts.

Still there are a lot of people who don’t really know how important wearing a seatbelt is.

Unfortunately, there are no proper road safety regulations enforced in our country. Those somewhat enforced dates back to the black & white era. Although traffic police seldom issues challan for not wearing a seatbelt, but ironically they too seem to have inadequate knowledge regarding its importance. As a matter of fact, it remains just another way of earning a few bucks.

As said earlier, the safety standards don’t really exist in our country. For a long time automakers in Pakistan offered driver & passenger seatbelts only while they were simply non-existent for rear passengers. The cheaper options in our market even came without driver seatbelts for a long time.

Related: What Happens when Rusty Cars are Crash Tested?

And still a vast majority of such cars can be seen running on our roads and off course people driving these cars never really know the importance of seatbelts. There is no mechanism in our country to phase out the obsolete cars from the roads.

People avoid wearing seatbelts as they say it crumple their clothes. Preposterous, but true..

People thing the presence of airbags are enough to save them in a collision. They don’t know that airbags are secondary restraint system (SRS) which means they will only be activated if the seatbelts are engaged. Remember, an airbag deploying without seatbelts on, is lethal enough to take your life!

Most modern cars are equipped with seatbelts reminder system, which beeps to alert the driver to wear the seatbelts if the system detects the seatbelts aren’t engaged. Sadly, people either don’t give it an importance but also use tricks to fool the system by inserting fake seatbelt clips or other items.

This practice is extremely dangerous and the consequences can be lethal. Follow this link to find out why?

People take it as a burden

Wearing seatbelts every time before beginning to drive is taken as a burden by many. So they simply prefer not to wear seatbelts.

Remember, wearing seatbelts for every passenger in the vehicle is as important as it is for the driver. Never compromise on your & your family’s safety and always buckle up! Watch the video below to witness the consequences of not wearing seatbelts. 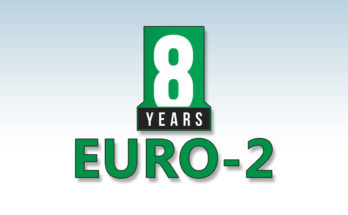 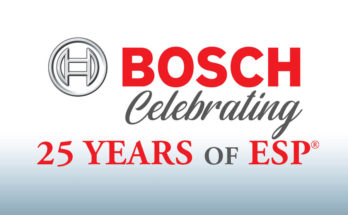