Mitsubishi has been struggling as of late, first killing off the Lancer, Galant and Pajero and then the beloved Evo. Then replacing them with a line of less-than exciting models. It was found involved in a fake data scandal and was later acquired by Nissan.

However, recent reports indicate a substantial increase in sales over the first half of 2018, and now the company is taking on a new design director. 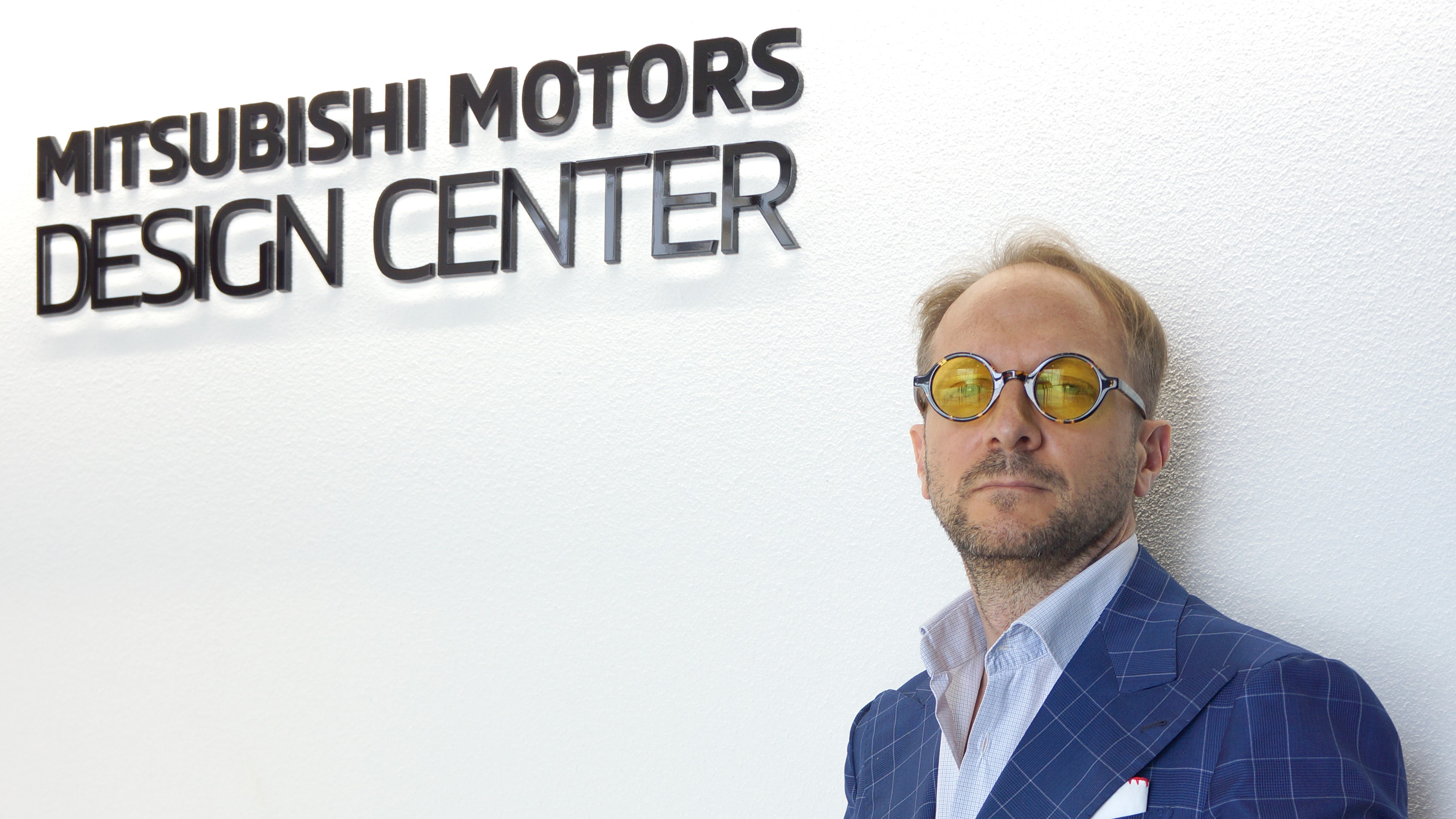 Mitsubishi has announced that Alessandro Dambrosio is to join as Executive Design Director of Advanced Design. He will lead teams at three design studios – Okazaki, Tokyo in Japan, and Frankfurt in Germany. He will report directly to Tsunehiro Kunimoto, Corporate Vice President of Design Division, who said:

“Alessandro is a very experienced and skilled designer with a long career at leading car companies. I look forward to him inspiring our teams to shape the next generation of Mitsubishi Design and contributing to rebuild and enhance the Mitsubishi Motors Brand as we aiming for global growth.

Alessandro is joining at an exciting time when we are working on concepts for the future of Mitsubishi Motors styling. With his passion and well-developed understanding of brand values, he will be an extremely valuable addition to our design team.” 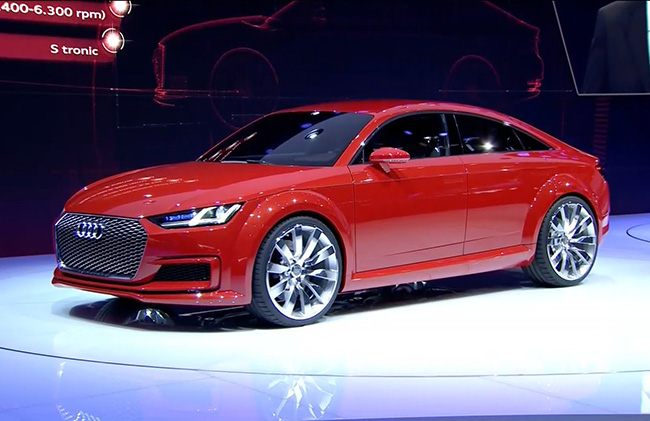 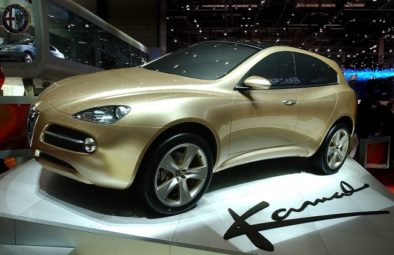 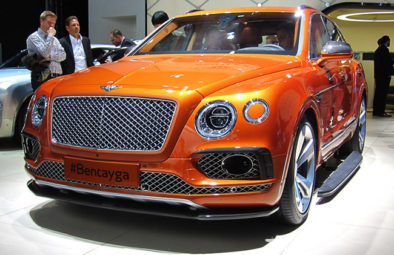 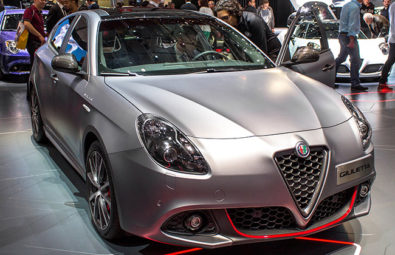 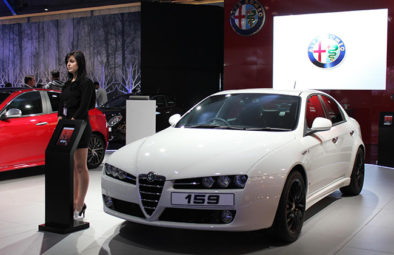 Alessandro Dambrosio had a hand in the creation of concepts like the Alfa Kamal, Lancia Granturismo, and Maserati MC, as well as production cars like the Maserati Grancabrio, Alfa Romeo 159, Alfa Romeo Mito, and the Alfa Romeo Giulietta. Afterwards, at VW, he helped to create the Audi A4, Audi A5, VW Passat, VW Polo, Bentley Bentayga, and the Audi TT Sportback concept.

He will join Mitsubishi Motors in October.