Ever since launching the fascinating 01 SUV in 2017, the Geely-owned start-up Lynk & Co is now turning more than a few curious heads. In a span of just a year, Lynk & Co has gone from launching the 01 SUV to doing succeeding unveiling of the 02 crossover and the 03 sedan.

Now the company’s fourth model, the 04 has taken the center stage. The Lynk & Co 04 will be offered as a hatchback and will compete against the likes of the Volkswagen Golf, Ford Focus and the Chevrolet Cruz. 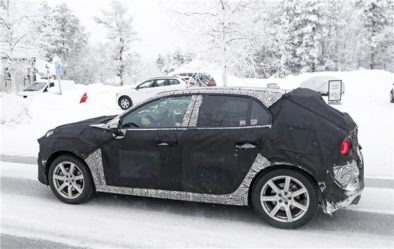 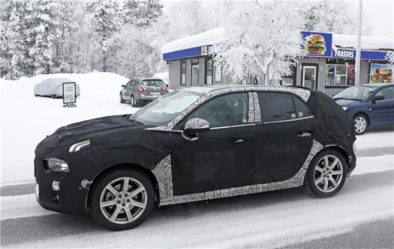 The 04’s design didn’t fall too far from the company’s design methodology. Take the front section, for example. The unmistakable layered headlamp design of the 01 is also present in the 04. At the back, once again, the lights fixture reminds us of those found in the 01 SUV. The interior hasn’t been revealed yet but it is expected to be identical to the Lynk & Co family.

There are some speculations regarding the powertrain that the 04 hatchback will carry. A 1.5 liter inline-three cylinder or a 2.0T four-cylinder turbocharged engine variant, paired with manual, dual-clutch transmission variants or AMT are expected. A plug-in hybrid system is also anticipated, owing to the company’s identity as an electric car maker. An all-electric version is also a possibility.