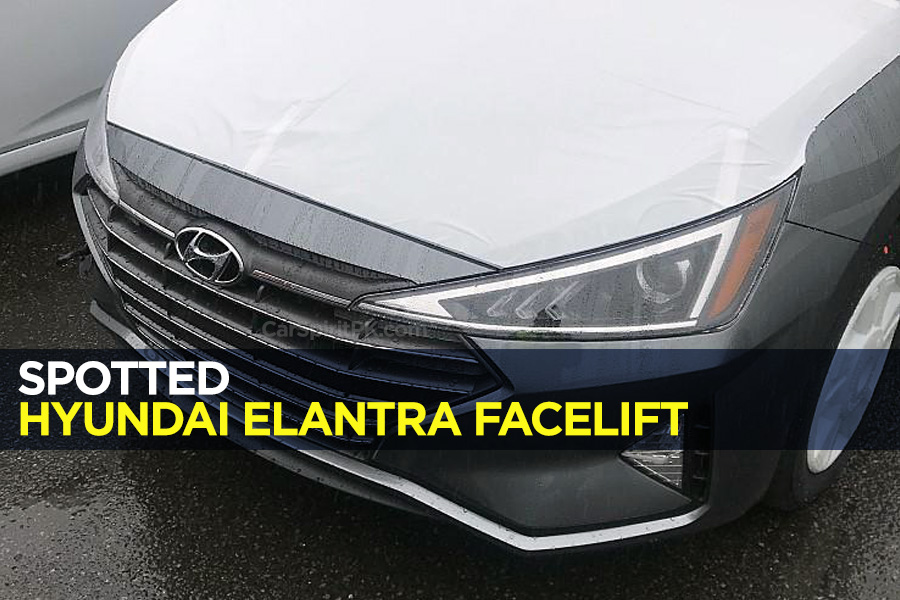 Images of the soon-to-be-unveiled Hyundai Elantra facelift have leaked onto the internet. The updated Elantra will first go on sale in the South Korean market by August 2018.

The refreshed Elantra gets major styling tweaks to its exterior. Its front-end is more angular compared to its predecessor, and the signature Hyundai cascading grille has been redesigned to be more upright and wider. The new trapezoidal headlights now merge into the grille and come with individual slats for LED elements, along with projector and daytime running lamps. At the extreme corners of the bumper are new triangular fog lamps. What’s also new is the thick chrome band that runs across the lower part of the front bumper. Overall, the Elantra facelift gets a styling that seems pretty much inspired by the new Sonata sedan. 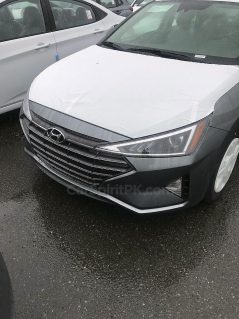 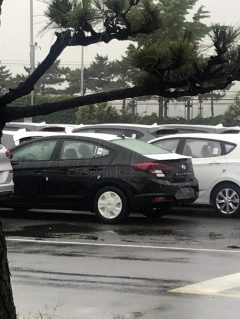 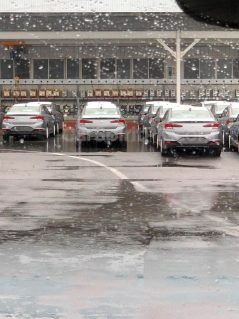 At the back, the new Elantra gets an all-new boot lid design with slimmer wraparound LED tail-lamps that make the car look wider. The position of license plate has been shifted from boot lid to bumper. The dual-tone bumper also gets prominent reflectors, reverse lamps, and rear fog lamp housing.

There’s no word on the interior revisions, however Hyundai is expected to make minor tweaks such as the wireless charging, updated infotainment system and other added features. The refreshed model is likely to get the same engine options as the current car, and the mild-hybrid tech that was introduced on the updated Tucson SUV recently could make its way into the Elantra as well.

Hyundai, partnered with Nishat group is in process of setting up an automobile assembly plant in Faisalabad. According to the company’s production plans, it will introduce the Elantra sedan in Pakistan by 2020.