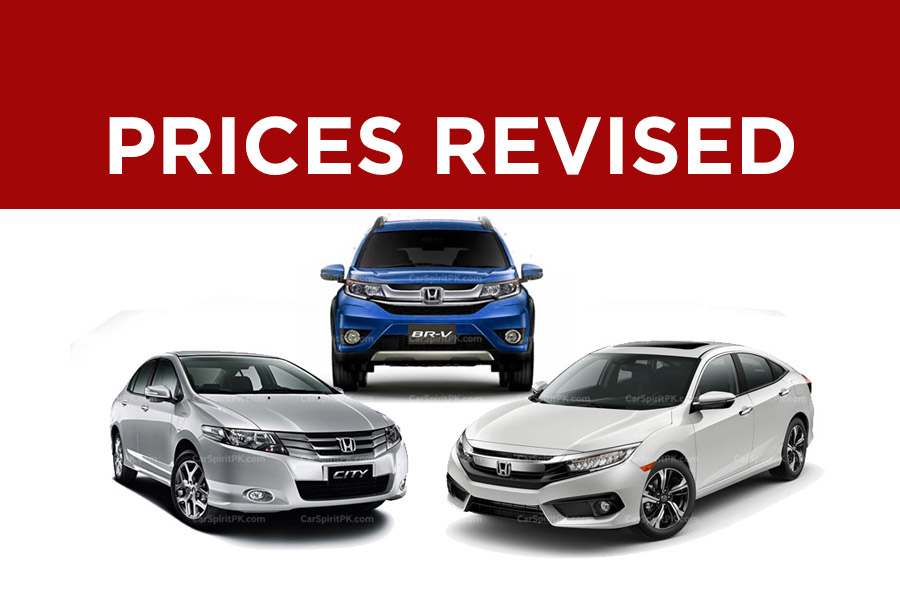 Automakers in Pakistan are in a race of raising their vehicle prices, citing declining Pak Rupee value against US Dollar.

Al-Haj FAW, Toyota Indus and Pak Suzuki have already announced price hikes for their range of vehicles and now Honda Atlas on Monday, has also announced price increase for its different variants in the range of PKR 35,000 to 100,000.

However buyers, who have a delivery date of July 31 and have paid their balance payment by June 30, will not be charged the increased price. The new price will reportedly be applicable on cars invoiced after June 30. The updated prices are as follows: