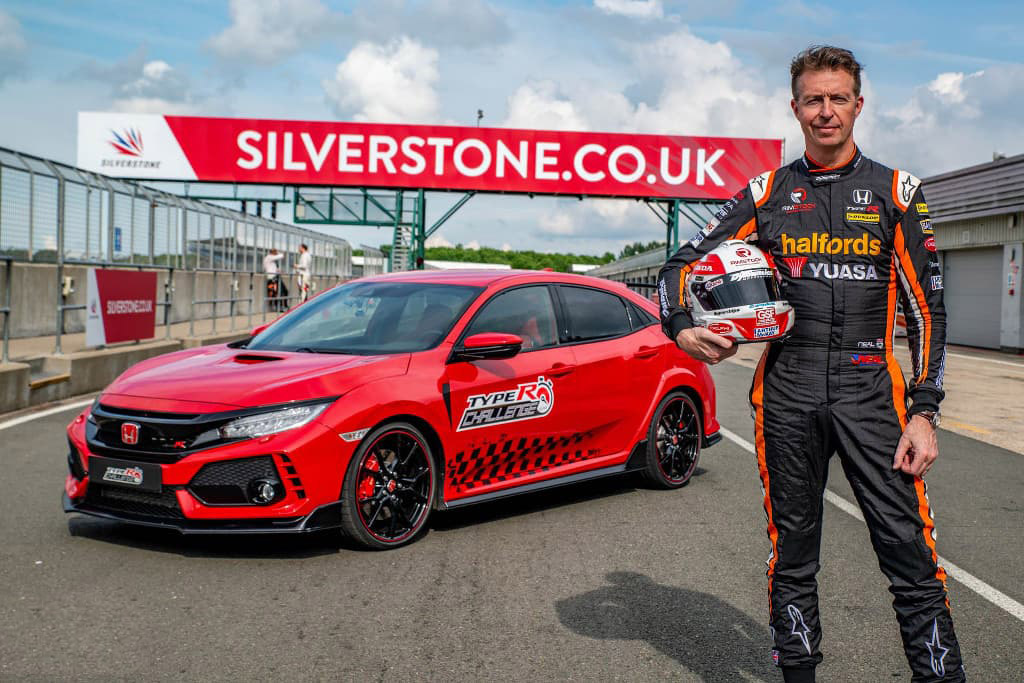 Commenting on its performance, its Driver Matt Neal said:

“Where I found the real advantage of the Type R was really in the high-speed corners – the stability which is a combination of the aero and the new advanced suspension system. Into corners like Copse and Stowe at the end of the Hangar straight, you can carry big entry speed with supreme confidence.”

Back in April 2017, the current generation Honda Civic Type R became the fastest front-wheel drive production car ever around the Nurburgring, setting a lap time of 7:43.80. 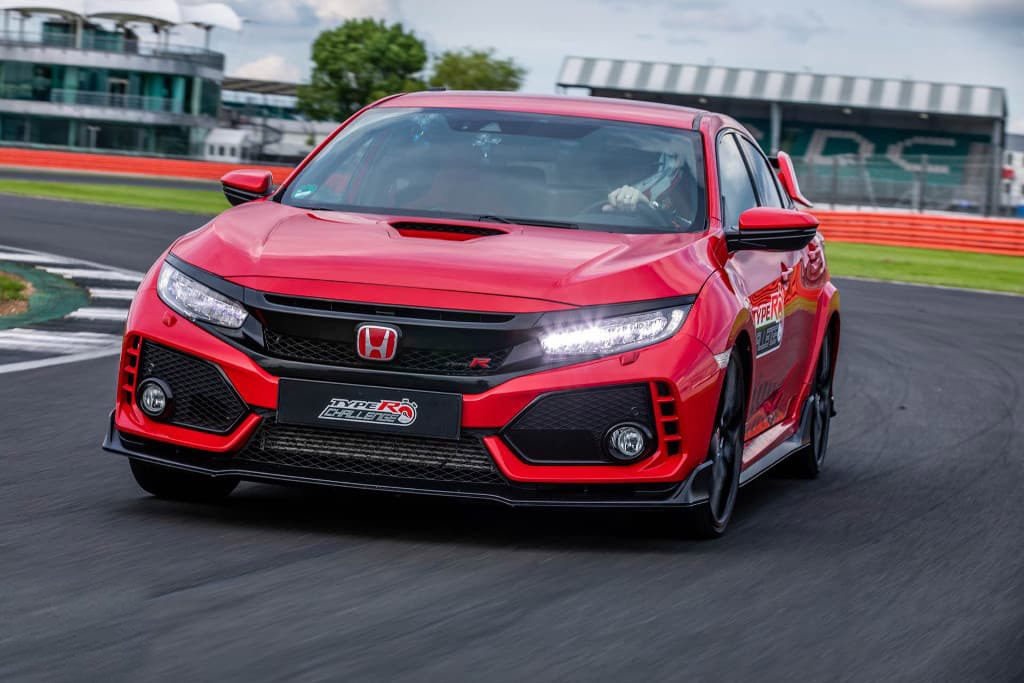 “There isn’t just one point that makes this Type R the best in its class – it’s across the board. It’s a completely new platform from its predecessors from the ground up, and Honda have scrutinized and improved every area from the stability of the handling with the multi-link suspension, the aero, the centre of gravity which is lower, it’s wider, it’s longer, the feedback the driver gets through the steering, the power delivery of the engine – it’s a step forward in every direction.”

With another record in the books, the Type R firmly remains the benchmark of Honda and its motorsport heritage. According to the Japanese automaker it has plans to break more lap records at other undisclosed circuits in future. 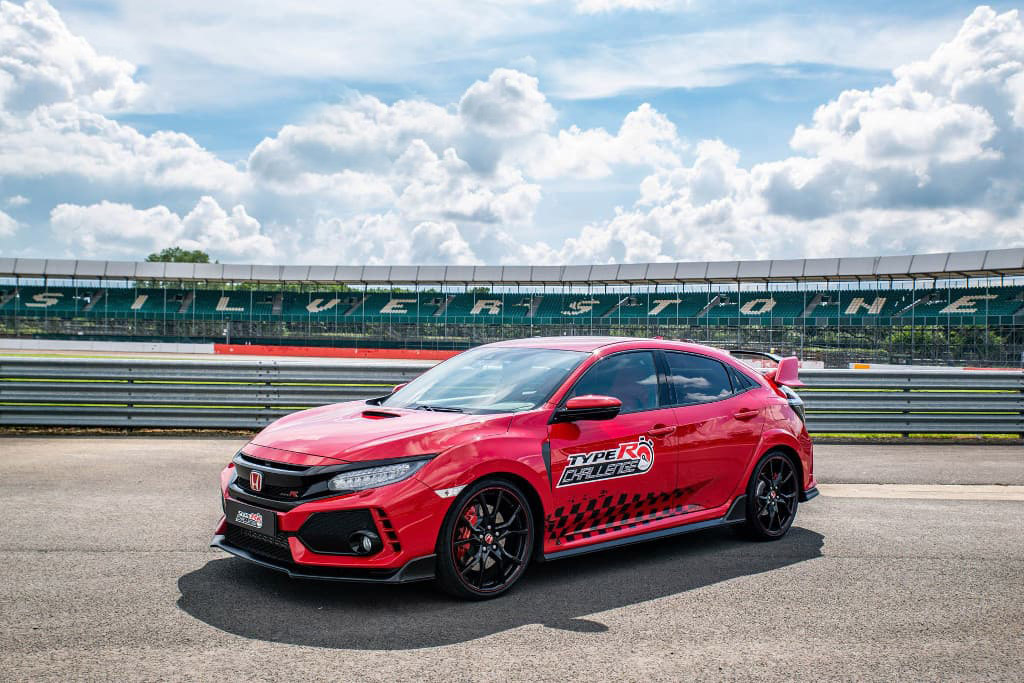 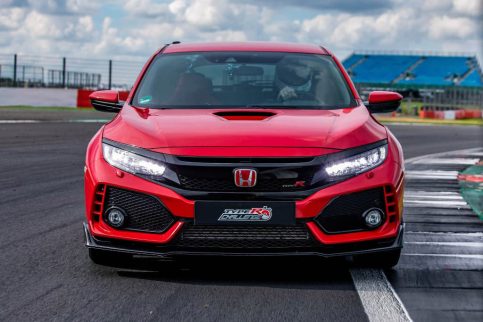 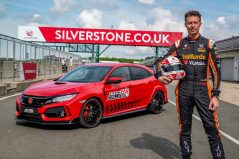 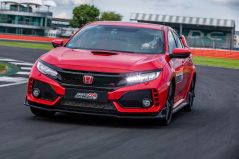 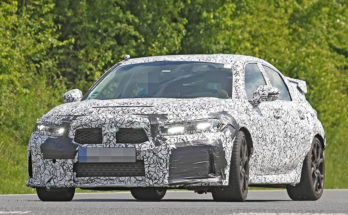 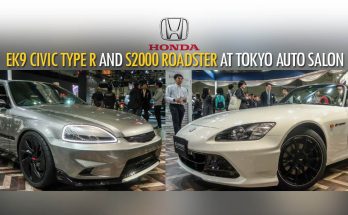