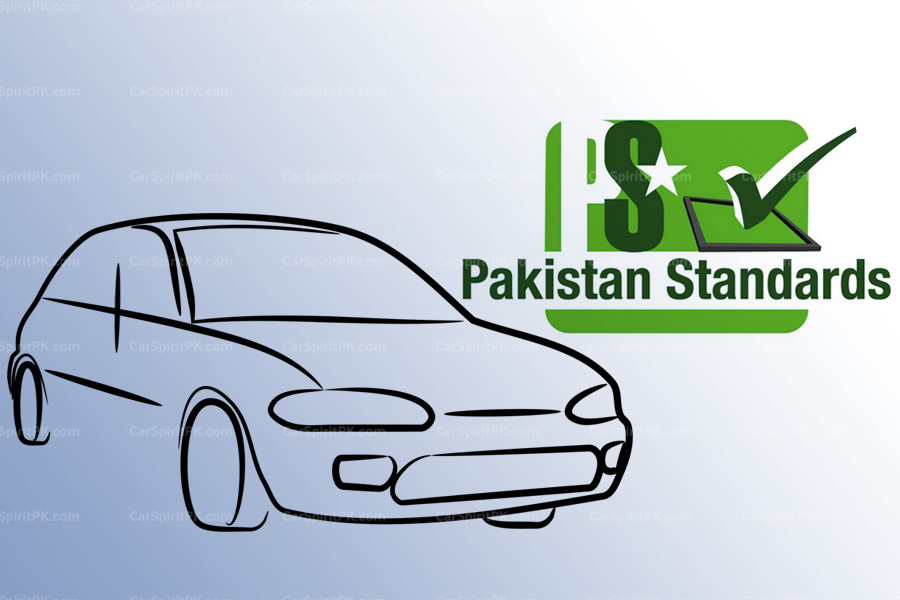 The government of Pakistan has decided to dissolve the Engineering Development Board (EDB) for being a corrupt organization and not performing any useful function, however it has asked the Pakistan Standard and Quality Control Authority (PSQCA) – another organization known for corruption and malpractices, to monitor the standard and quality of vehicles being manufactured/assembled in the country.

Related: Cars to Become More Expensive as Rupee Hits Record Low at 128 Against US Dollar

According to sources, PSQCA, which is a wing of the Ministry of Science and Technology (MoST), has subsequently made standards for the auto sector (four wheelers) recently. From now on, auto sector and parts have been added in the mandatory items’ list of PSQCA. The authority is already mandated to check the quality of over 100 items, mostly edible items.

PSQCA, which is presently supervising the quality of two and three wheelers (Motorcycle and Rickshaw) also, will be monitoring and issuing fitness certificates to new cars being manufactured or assembled in the country. Interestingly, the sources at MoST said:

“The standard made by the PSQCA recently is no more than a copy paste of standards existing in other countries. How an organization, which lacks experts, machinery, testing facilities, laboratory and research facilities, can supervise the manufacturing of a modern car?”

An official at the ministry in terms of anonymity said:

“PSQCA does nothing but issuance of the stickers pasted on every new product including motorcycle, rickshaws, fanes etc. The officials and staff of the organization obtain kickbacks, bribes for a no objection certificate (NoC) and clearance of mandatory items.”

According to another source in the auto sector:

“It could be a jock to expect better results from PSQCA as compared to EDB. PSQCA could not be a substitute of EDB if corruption was the reason behind the dissolution of EDB.”

The cabinet of the previous government had decided to dissolve EDB, the apex government body under the Ministry of Industries and Production, citing that the board was not functioning either in terms of regulation or promotion of engineering enterprises, adding that malpractices had become endemic in the Board, exploitation of business by its staff had become a norm.

It is imperative to mention that both PSQCA and EDB have even no testing facility to check fitness and quality of every new car being manufactured/ assembled in the country.  According to sources the change of organization, will not affect the overall affairs of the auto sector.