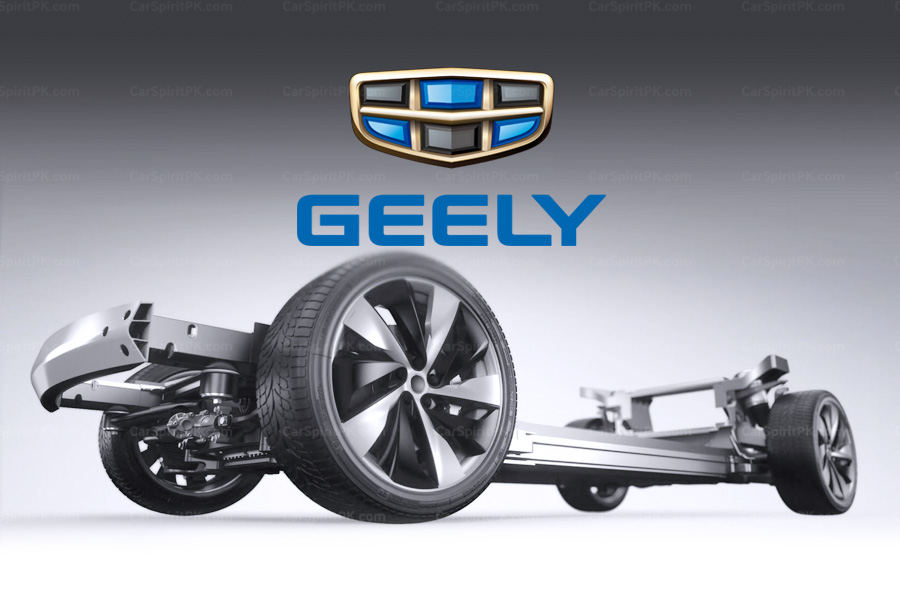 Automobile modular architectures such as, TNGA of Toyota, and MQB, MLB and MEB of the Volkswagen Group, have become a major trend in the auto industry in recent times. Modular technology has become a principle factor for evaluating whether an automobile company is combining global R&D technology and market layout with a cost-effective manufacturing approach.

A new SUV codenamed Geely SX11, which is based on the BMA platform, will be launched in the second half of 2018. Carrying the 1.5TD engine, it has a maximum power of 132 kW, and peak torque of 255 Nm.

The BMA platform will be used in Geely’s overseas subsidiary brands as well as in Chinese domestic market. Production based on BMA will be launched in EU, Eastern Europe, Africa, South America, Middle East and Southeast Asia.