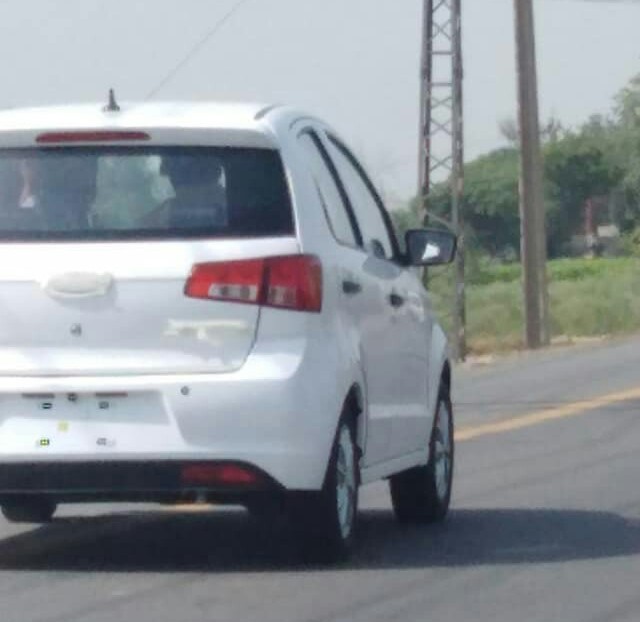 United Bravo has been spotted testing on the local roads for the first time.

It was earlier reported that United is planning to launch the 800cc hatchback by mid 2018, and these images does indicate that the company is seriously working on to introduce the Bravo hatchback in our market in near future. 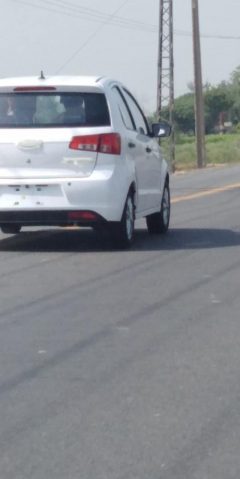 United Bravo is probably the only upcoming new car which will be priced under PKR 1 million. As per United officials, the Bravo will offer much more than most locally available hatchbacks.

To find out more details, browse our previous articles below. Stay tuned to CarSpiritPK for more updates on United Bravo.

United Bravo: Are We Ready to Welcome the Change?

United Bravo and Panjnad- Set to Hit the Markets Soon 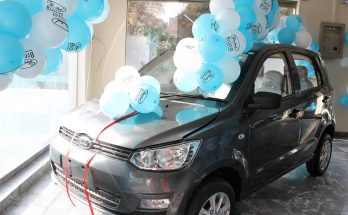 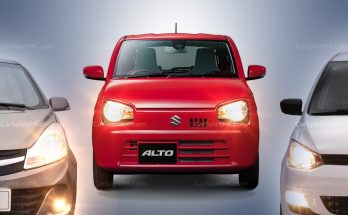