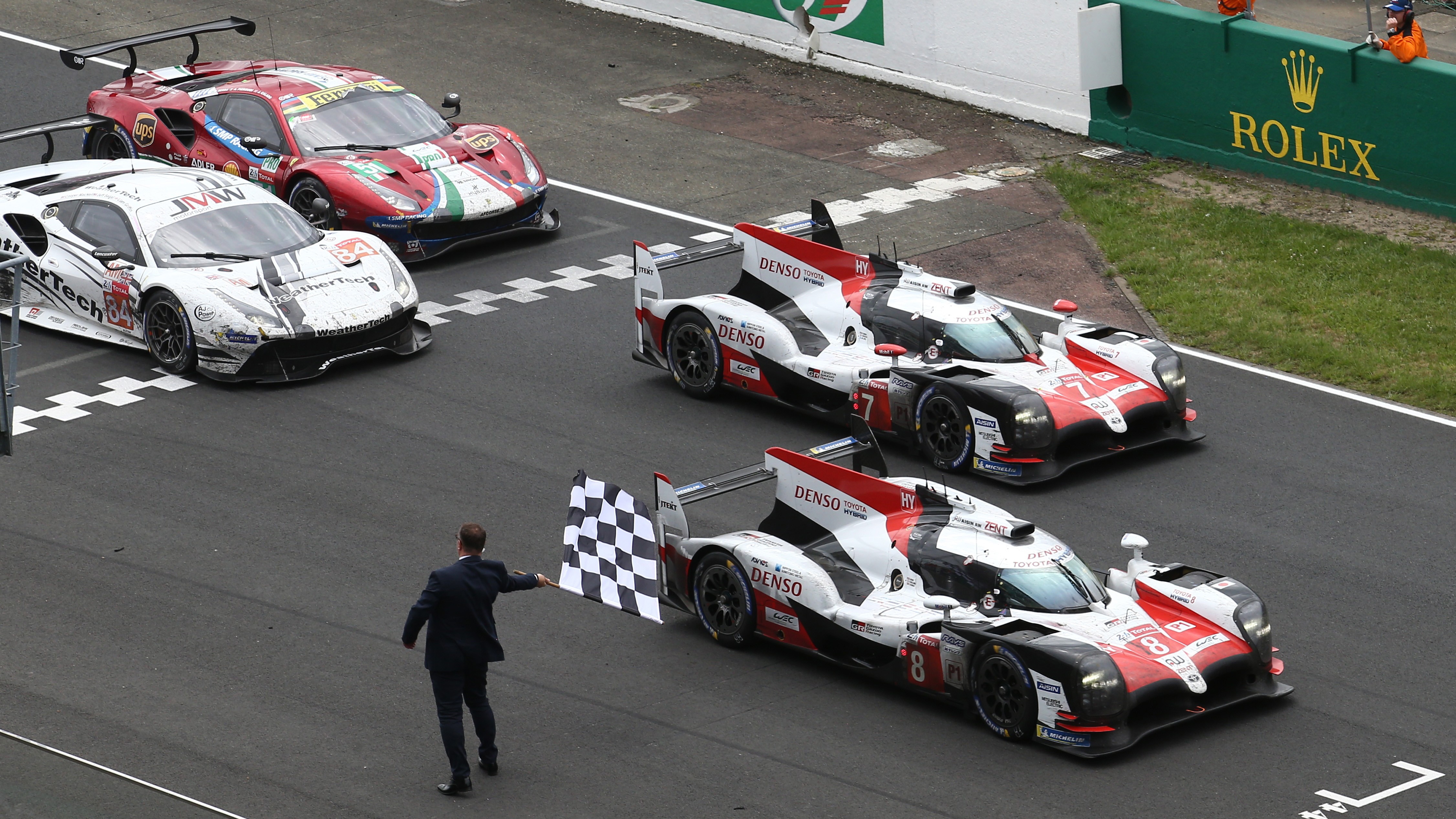 Toyota has won the Le Mans 24 Hours, the most famous endurance race of all.

The #8 Toyota Gazoo Racing TS050 hybrid driven across the line by former F1 driver Kazuki Nakajima and aided throughout the course of 24 hours by former F1 driver Sebastien Buemi and of course, current Formula 1 driver Fernando Alonso, finished on top to give Toyota its first ever Le Mans victory.  It also means Alonso is one step closer to the ‘Triple Crown’, having already won the Monaco GP and now Le Mans.

“It’s a shame the 24 Hours of Le Mans only happens once a year,” Alonso said after winning. “They should hold it every two or three weeks.” 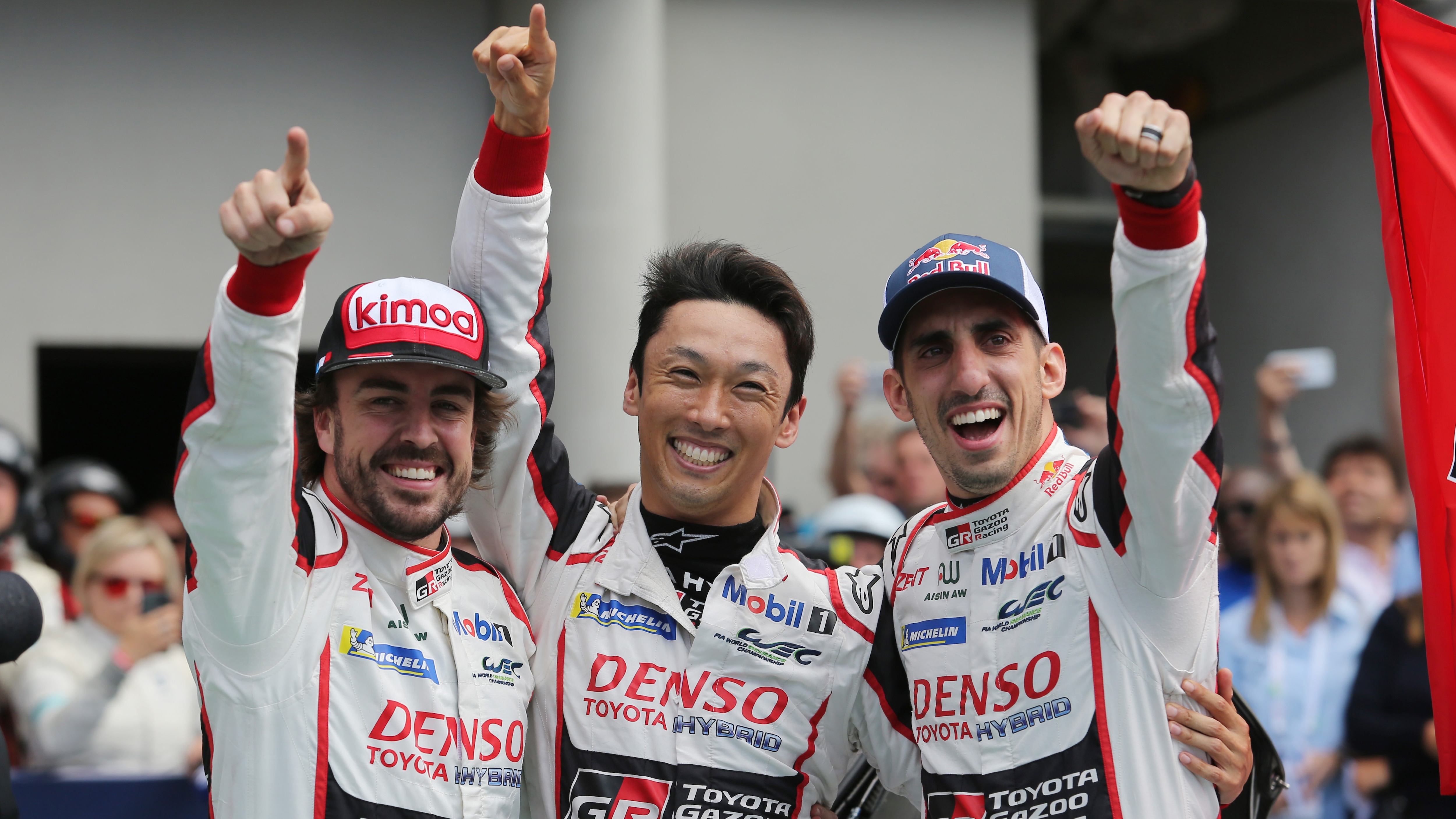 “Until it crossed the line I couldn’t believe it,” explained Buemi after the race.

Few will have forgotten Toyota’s history at Le Mans. In 2016, Toyota’s leading LMP1 TS050 Hybrid ground to a halt on the final lap to hand victory to Porsche. Last year, unreliability – despite prodigious pace – meant the team didn’t score a win either. 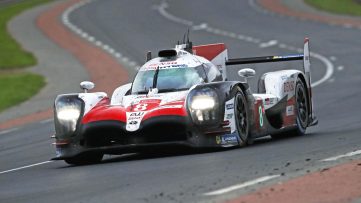 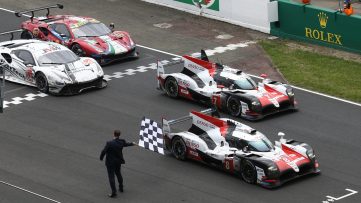 Indeed, Toyota has been campaigning at Le Mans for years. Remember the TS010 and GT One from the 90s? With this win, Toyota becomes just the second Japanese manufacturer to win outright, after Mazda.