The JDM-spec Suzuki Swift scored 87.8 points in occupants protection and 78.87 points in pedestrian protection. These points, added with the 4.0 points for Passenger Seat Belt Reminder (PSBR), total to 178.3 points, which put it among the overall 5-star rated cars.

The Euro-NCAP crash test score for the fourth generation Swift is 3-stars for the base variant, and 4-stars for the up-spec version.

The fourth generation Swift debuted in December 2016 in Japan and later went on for sale in other parts of the world. However in Pakistan, Pak Suzuki is yet to get rid of the second generation Swift which was globally retired back in 2010. 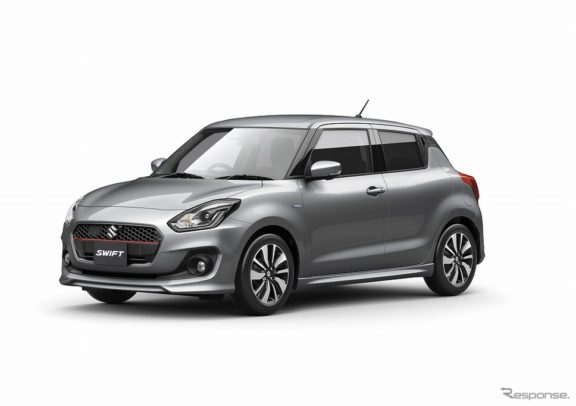 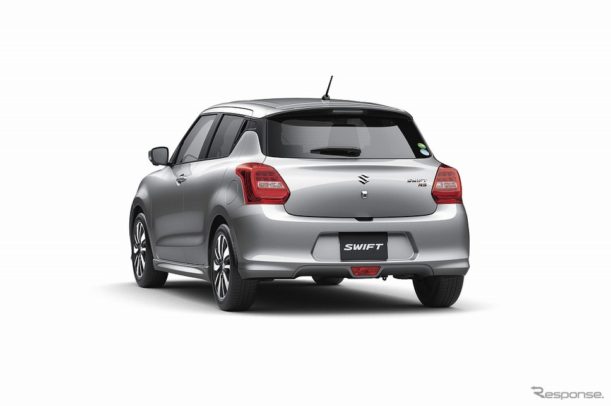