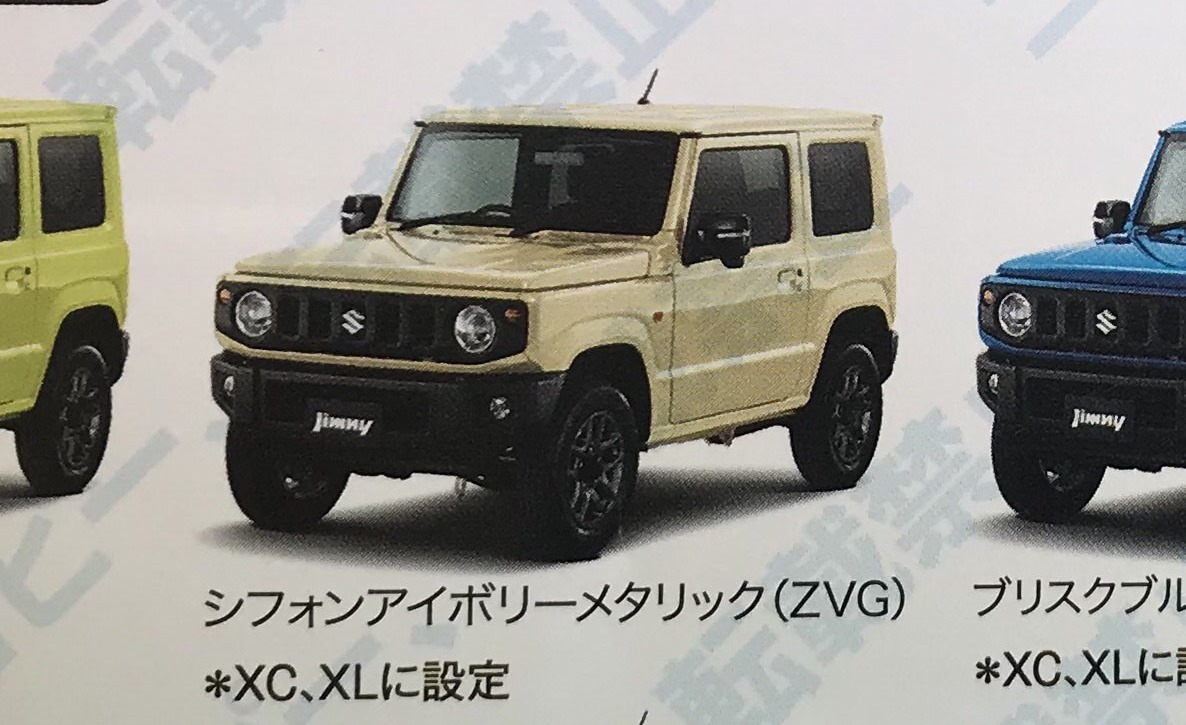 The Suzuki Jimny is a range of small four-wheel drive mini SUVs produced by the Japanese automaker since April 1970. Currently in its third generation (JB) that was introduced way back in 1998, the Jimny has remained unchanged for 20 years. Now Suzuki is about to introduce the fourth generation Jimny in its home market in Japan, with a retro style boxy design.

Spy pictures of the SUV have been circulating on the internet for a while. Now however, the brochure of the JDM-spec Suzuki Jimny and Jimny Sierra are out. The Jimny Sierra is the more rugged model of the Jimny and gets additional protective cladding around the wheel arches, a different set of rims and wider tires. The brochure also mentions features such as projector headlamps, rear view mirrors with integrated turn signals and a tailgate-mounted spare wheel. Both the models get black bumpers and JDM-specific features including a blindspot detection system.

The brochure images also reveal the cabin of the upcoming fourth gen Jimny. The dashboard gets the Suzuki’s SmartPlay infotainment system that can also be seen in cars like the new Swift and Ciaz (international spec). It gets an automatic AC system and the knobs get an integrated LCD screen that shows the temperature, similar to all-new Suzuki Swift. 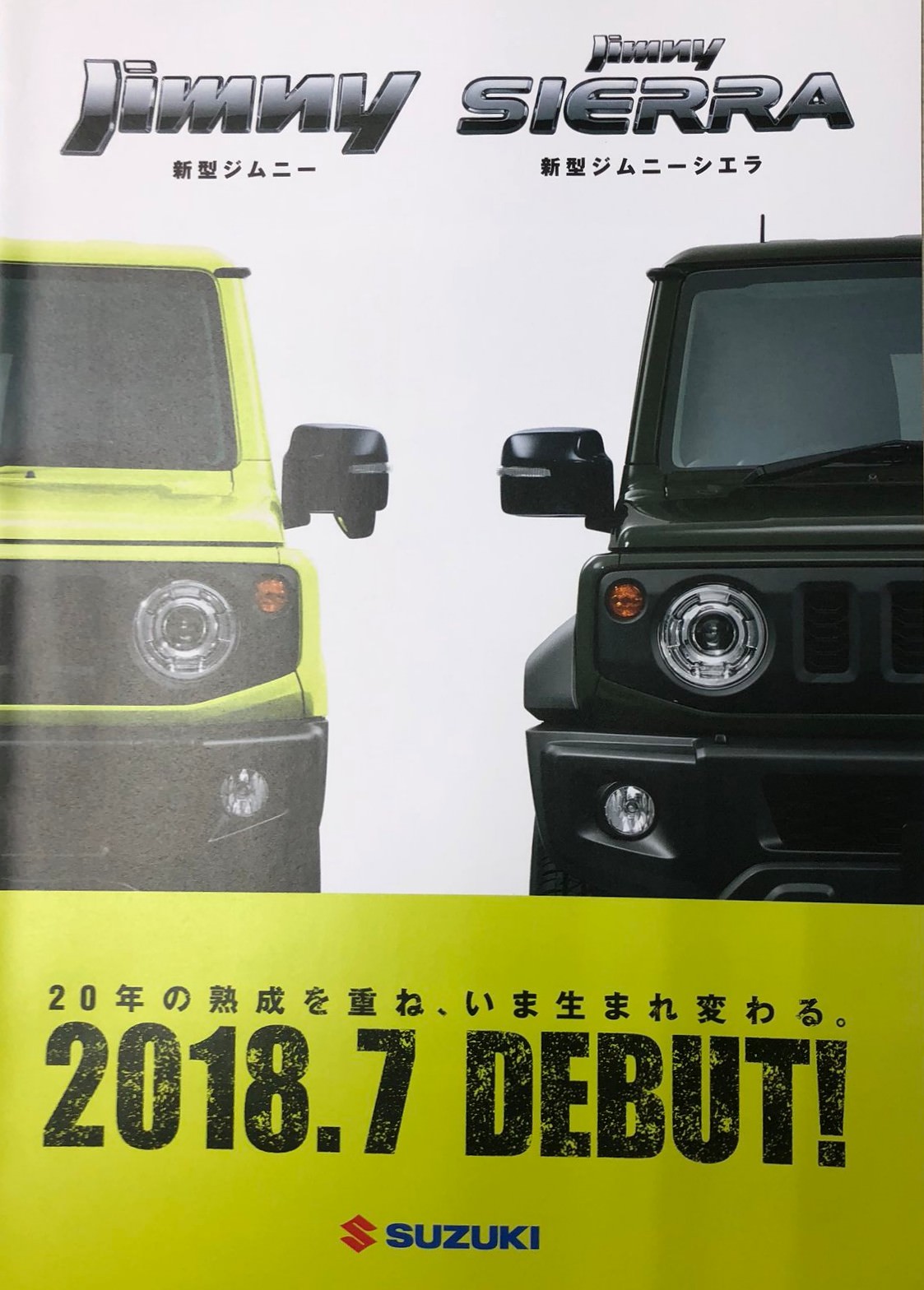 The all-new Jimny is based on the new HEARTECT platform. This lightweight platform reduces the weight of the SUV, which improves its performance and fuel efficiency. The new Jimny will only come in a 3-door variant with a hard top shell. The images show that the front-facing rear seats can be folded down completely to make space for extra luggage.

The JDM-spec Jimny is likely to get a 660cc R06A petrol engine. Globally, the engine options could include 1.2 liter K12C and 1.0 liter K10C petrol engines as well as a 1.2 liter K12B petrol unit. One of the images reveals that there will be at least one automatic transmission variant on offer.

The new Jimny is expected to make its official debut on the 5th of July 2018. Following its launch in its home market in Japan, the fourth generation Suzuki Jimny should start reaching international markets towards the end of this year or by early 2019. 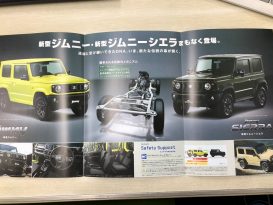 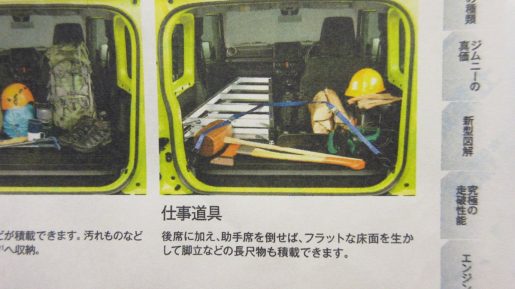 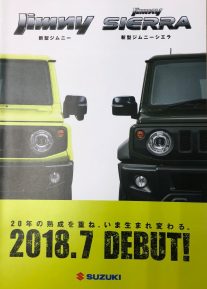