Chinese automaker JAC has launched the T6 double cabin pickup in Bolivia. JAC is operating in the South American nation for last 7 years and is witnessing an ever-growing acceptance in the Bolivian market.

By now, JAC has exported products to the regions including South America, Europe, Africa, Asia and operates in more than 130 countries around the world. JAC has more than 100 overseas 4S shops and 19 KD factories as well.

In the international market, JAC has formed its competitive edges in both commercial vehicles and passenger cars, which has effectively enhanced the brand images of both JAC and Chinese automobile products in particular. 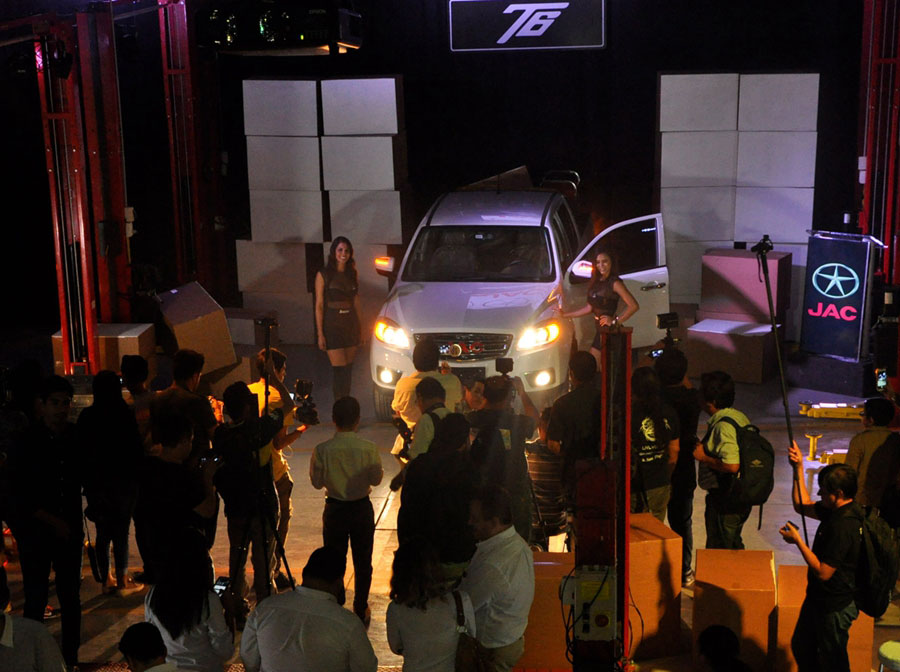 Ghandhara Nissan Limited (GNL) is in process of launching the JAC T6 double cabin pickup truck in Pakistan. GNL will launch the T6 initially as a CBU import while the local assembling of these pickups will also be considered based on the market response. According to our information the JAC T6 will be competitively priced and will go against the likes of Foton Tunland in our market. 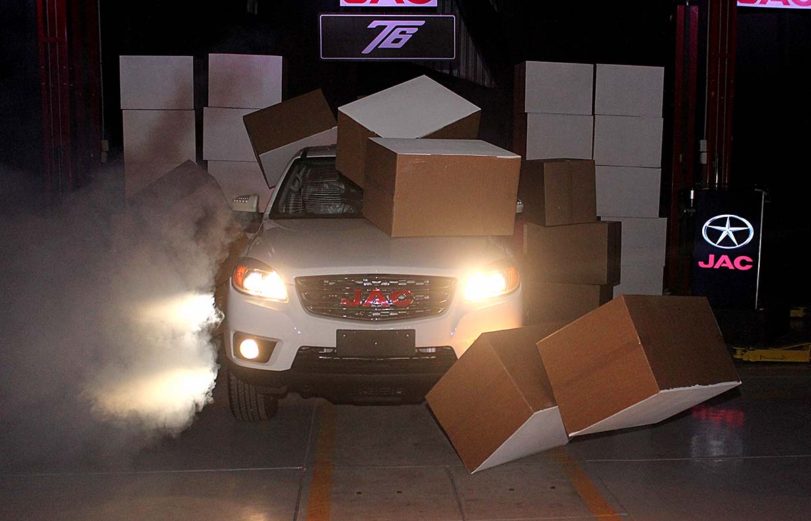 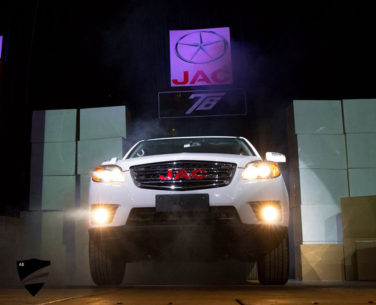 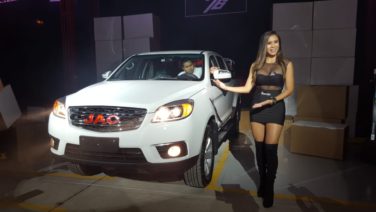 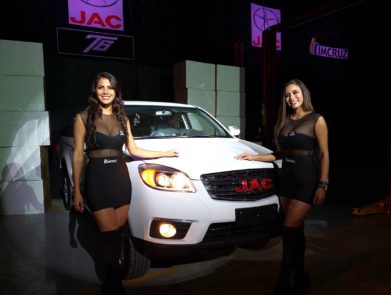 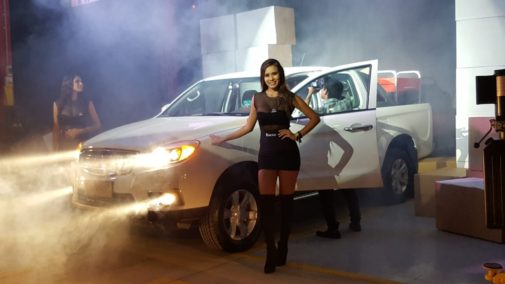 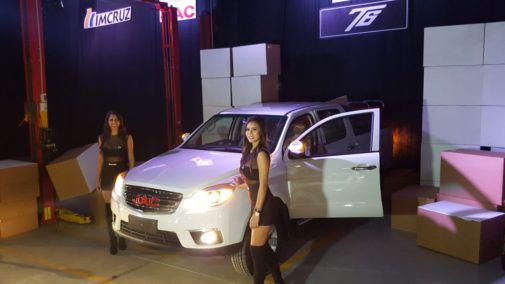 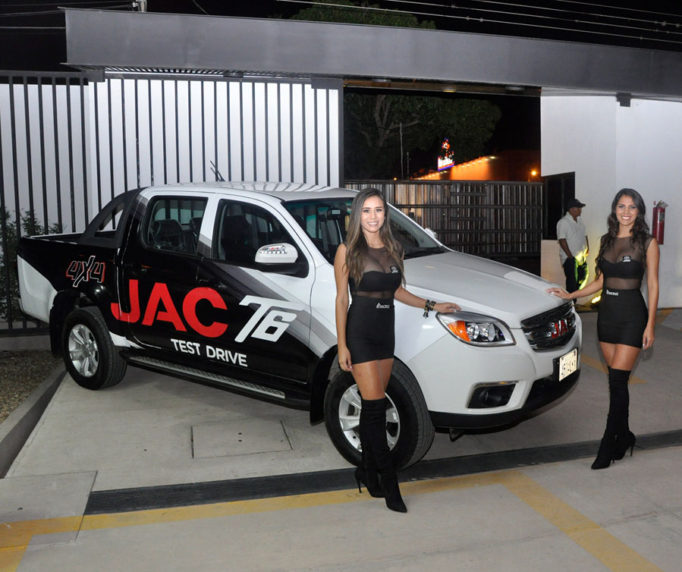