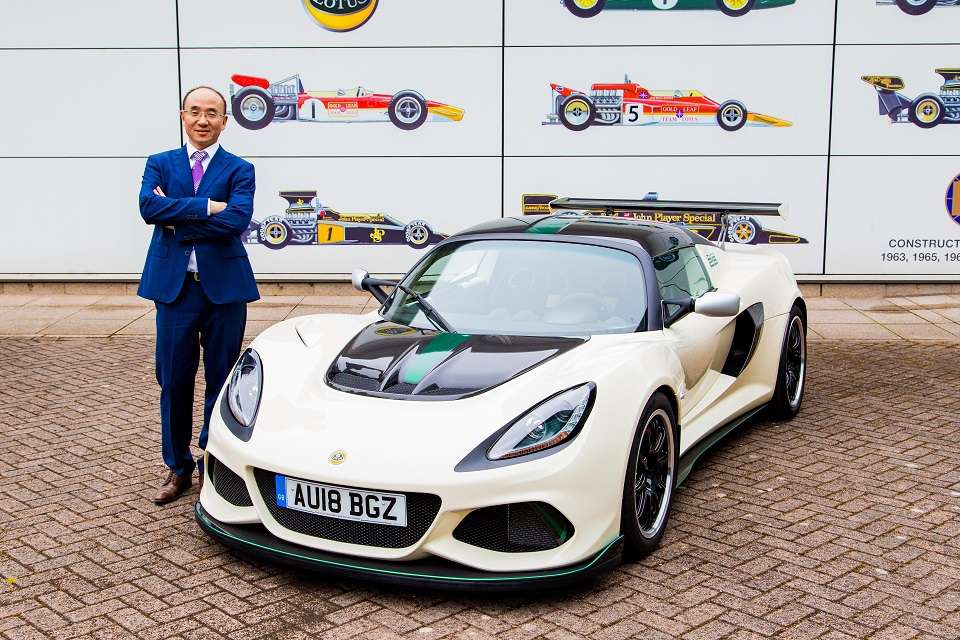 After acquiring a 51% controlling stake in Lotus, Geely had pledged to accelerate development of new products and technologies at Lotus. Industry analysts had been speculating that the new Chinese parent will initiate a major shift in management. And now it’s happened.

Geely has just announced that Feng Qingfeng is to be the Chief Executive Officer of Group Lotus with immediate effect, succeeding Jean-Marc Gales. Feng is no stranger to the auto industry; he has been the Geely Auto Group’s Vice President and Chief Technical Officer.

The new CEO of Lotus said in a press release:

“I am honored to have been appointed to lead this iconic British sports car group. With Geely’s global synergies and total support I am confident that Lotus has an exciting opportunity to achieve its full potential as a luxury sports brand, based around its engineering legacy and its future product pipeline.”

According to Geely Chief Financial Officer, Daniel Donghui Li, Feng Qingfeng has expertise in sportscar engineering and lightweight materials; qualities that are at the core of the DNA of Lotus. Li continued that the company is now ready for the next phase of growth with their upcoming products.

The  outgoing Lotus CEO Jean-Mark Gales has has been head of Lotus for the last four years, leading the company after a turbulent time with the issues surrounding the supposed misuse of funds by its former CEO, Dany Bahar, and the legal battles that ensued with previous owner Proton and HICOM. According to Lotus, Mr. Gales will also retain the role as Chief Strategic Advisor to Lotus Chairman and CFO, Daniel Donghui Li.

After years of underinvestment, Lotus plans a product onslaught that includes its first SUV and an updated range of sports cars as part of Geely Holding’s goal to increase production to more than 10,000 vehicles from current 1,600.

Feng is already a Lotus board member. He is also a board member of Geely Holding’s Lynk & CO, a recently launched brand partially owned by Volvo Cars. Feng’s appointment as CEO likely will accelerate the introduction of Geely technology into new Lotus models, and likely increase parts sharing with Volvo.