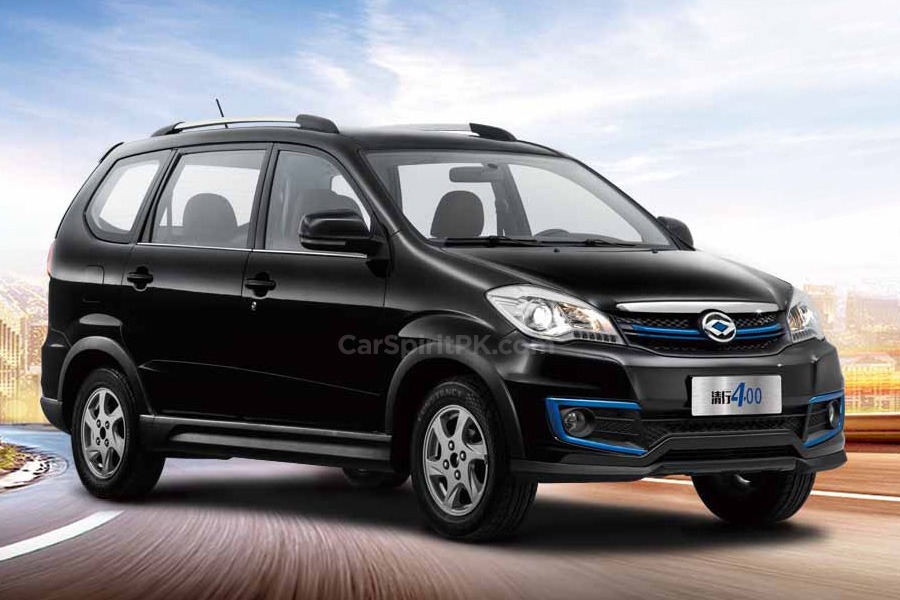 FAW Sirius S80, the Daihatsu Xenia/ Toyota Avanza based 7-seat MPV was sold by Al-Haj FAW in Pakistan between 2013 and 2017. The Sirius despite being well-equipped and competitively priced was discontinued in our country due to low sales.

Although it remains available for sale in export markets even today, back in China, FAW had discontinued the S80 in 2016. Now however, the MPV has been resurrected as an all-electric vehicle, called as Jingke 400 in a strategic cooperation between FAW-Jilin and Beijing Qingxing Intelligent Technology Co., Ltd to be sold in third and fourth tier cities in China.

Visually the Jingke 400 retains the same styling as the Sirius S80 facelift, apart from the Beijing Qingxing brand logo instead of FAW’s winged logo, and blue accents on the bumper and radiator grille which is considered as distinguishing characteristic of electric vehicles in China. 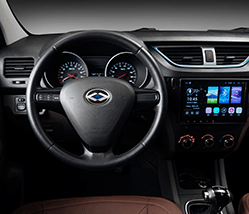 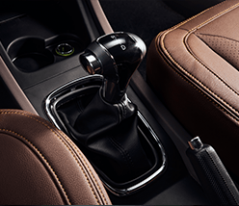 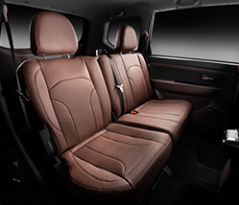 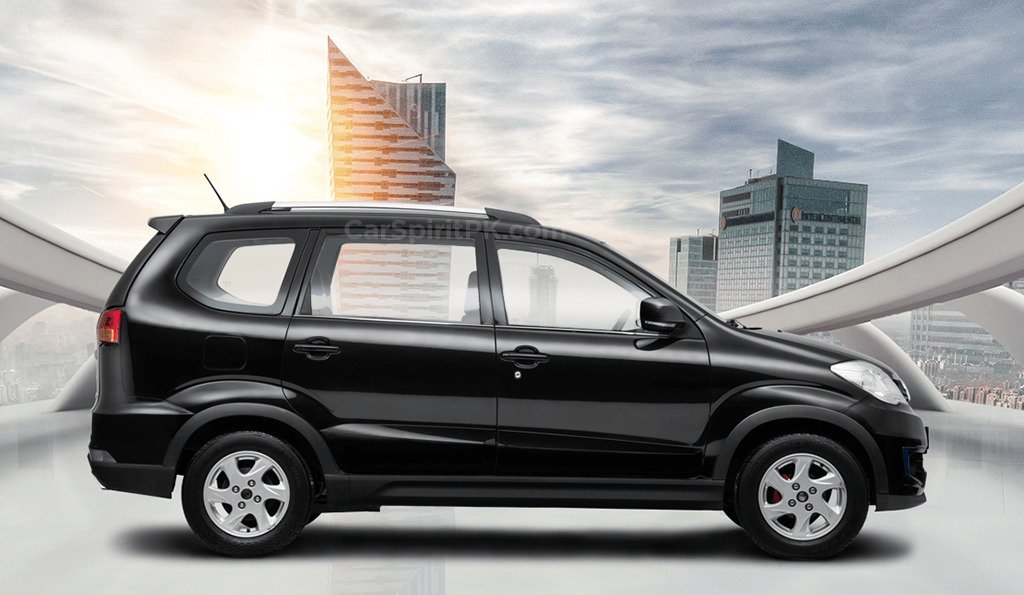 In terms of power, the Jingke 400 is equipped with a rear-mounted permanent magnet synchronous motor with 82hp and a peak torque of 220 Nm. The power comes from a ternary lithium battery with a capacity of 45.5 kWh. The maximum range according to MIIT is 305km in a single charge. Fast charging requires 1 hour while 8 hours are required to fully charge the battery.

Related: Four 7 Seater MPVs You Can Buy in Pakistan

As a strategic partner of FAW Jilin, Beijing Qinghang will rely on the former’s resource advantage & technology expertise. Beijing Qingxing also plans to launch two mini vehicles and MPVs, and plans to build its own production base in future. 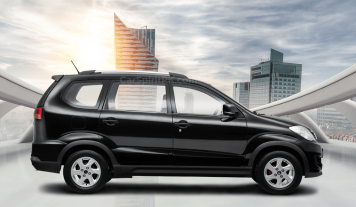 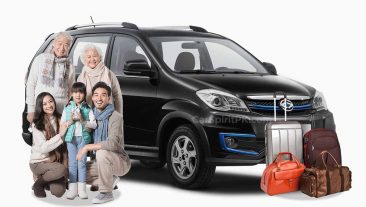 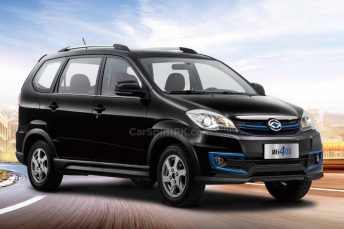 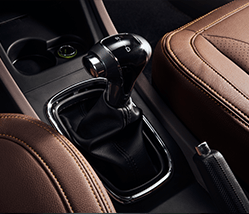 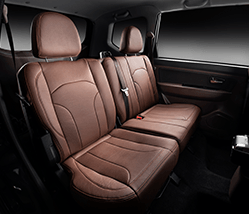