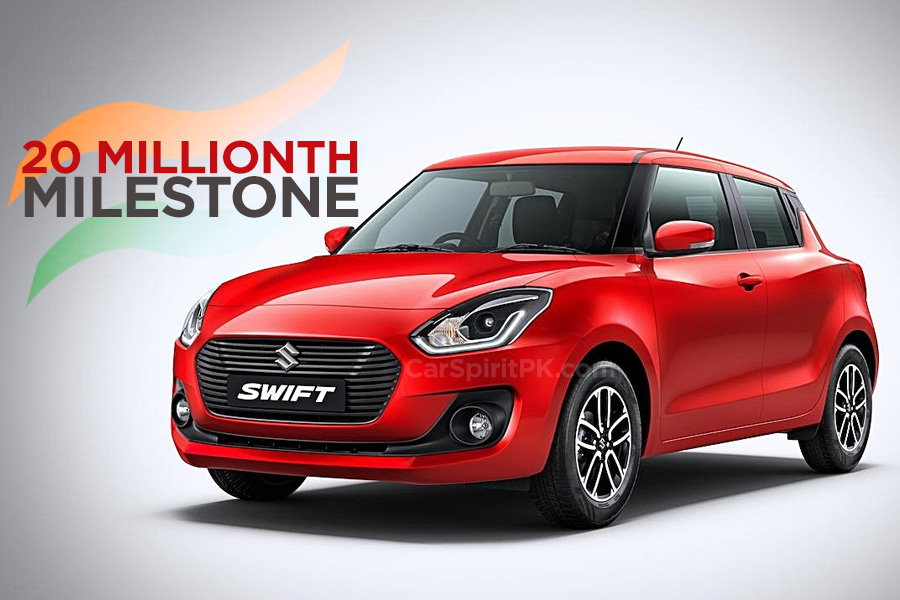 Suzuki has reached a new production milestone in India by achieving an accumulated automobile production of 20 million units. The 20,000,000th  unit to roll off the assembly line was the 2018 Maruti Swift.

Until now, Japan was the only country where Suzuki had clocked 20 million units in automobile production. India is Suzuki’s biggest overseas production hub worldwide. The production in India commenced back in December 1983 with the Maruti 800, by March 1994, 1 million (Suzuki) cars were already produced in India. 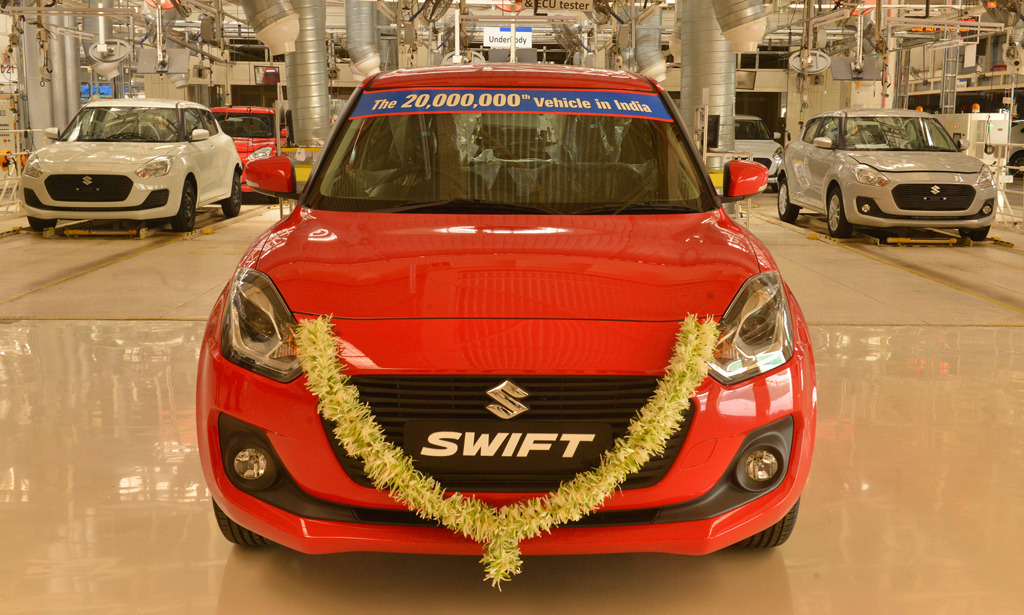 With the growing industry and the launch of new models, Suzuki’s production accelerated with cumulative production figure reaching 5 million units in April 2005. The figure quickly doubled to 10 million units in March 2011. In May 2015, the 15 millionth unit was rolled out whereas just five years later, the 20th million unit milestone has been achieved in 2018. 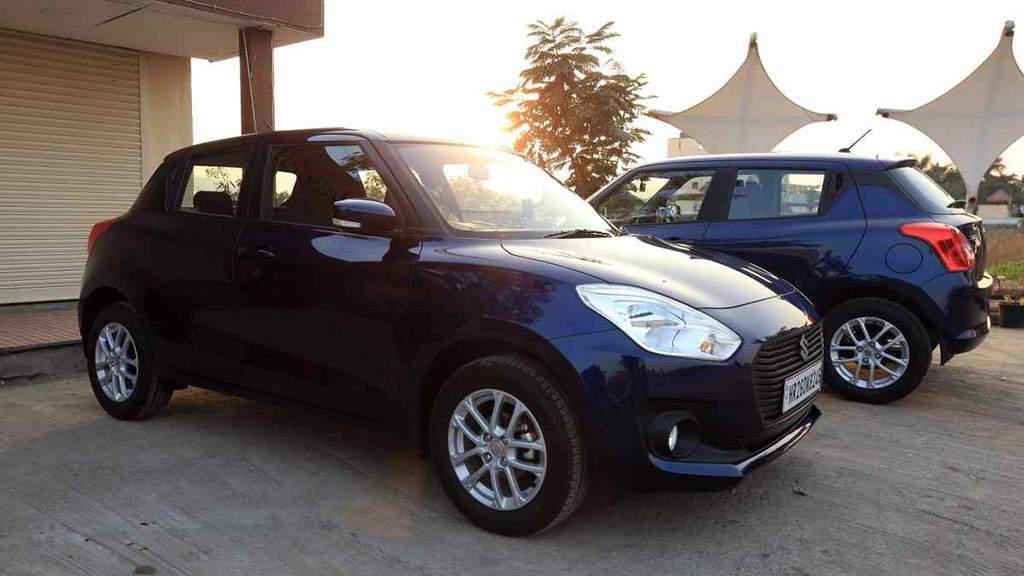