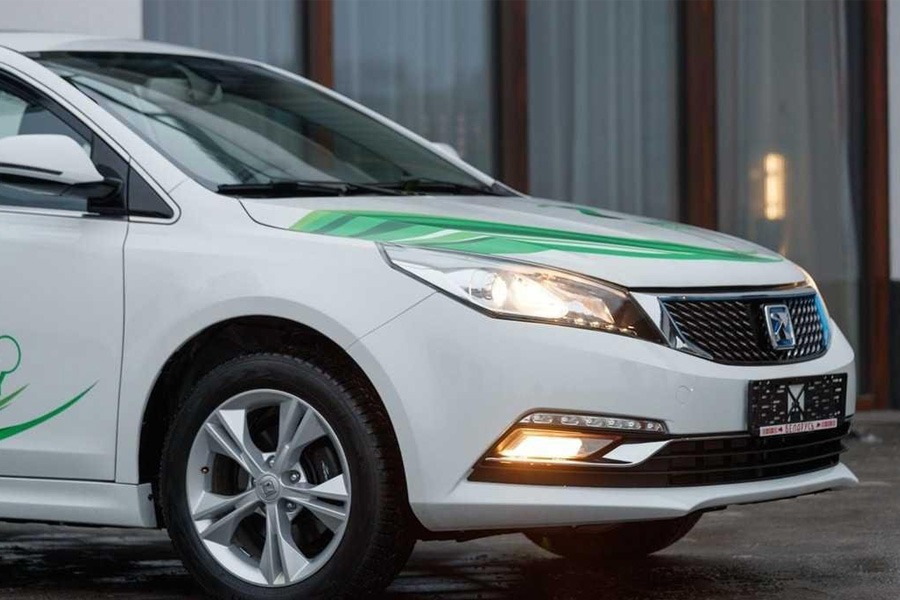 The Zotye Z500EV was first introduced in Chinese market back in 2016. Based on the Z500 sedan, the mid-size pure electric sedan offers a range of 250km in a single charge. Now Zotye is about to introduce a longer range version of the Z500EV, positioned against the infamous Tesla Model 3.

Powered by a permanent magnet synchronous motor with a maximum power output of 95kW, the longer range version of the Z500EV boasts a range of well over 300km. The Z500EV measures 4750mm in length, 1810mm in width and 1510mm in height with a wheelbase of 2750mm. Compared to Tesla 3, the Z500EV is 56mm longer in length, which is a primary selling point in China. 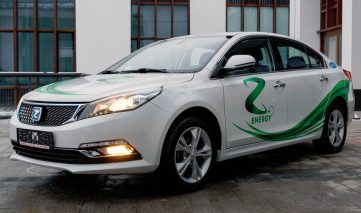 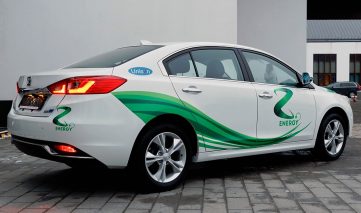 The long range version of the Z500EV will remain largely similar to the regular range versions, other than minor cosmetic changes such as, shark fin antenna, chrome bumper extensions, chrome door handles, different LED DRLs and grey tinted side windows. The Z500EV will be offered with & without sunroof as well as a version with large panoramic sunroof. 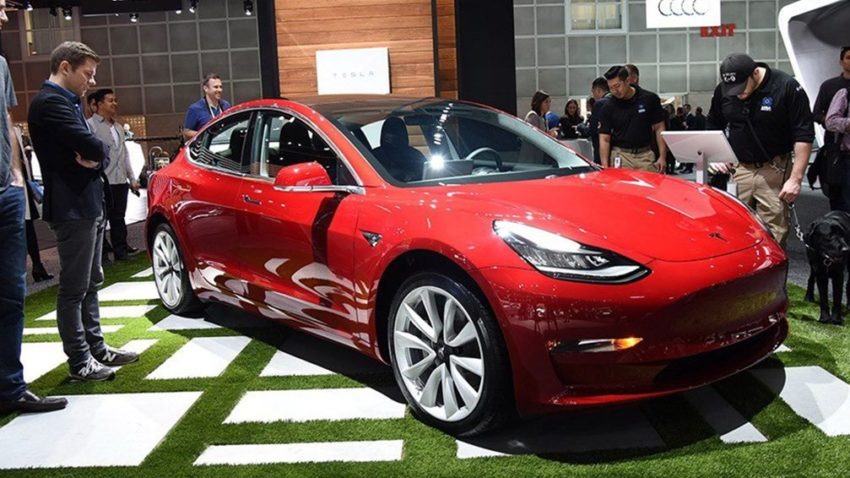 Tesla currently sells Model X and Model S in China, however it displayed the Model 3 at the 2018 Beijing Auto Show last month and is expected to launch the car in near future. Although the Model 3 is already available in China as imported by individuals, but now Tesla is officially about to launch the Model 3 there.

China has recently cut tariffs on imports after which Tesla is not only expanding in Chinese market but is also slashing its prices. Tesla has slashed up to $14,000 off its Model X in China after the Chinese government announced major tariff cuts for imported automobiles. 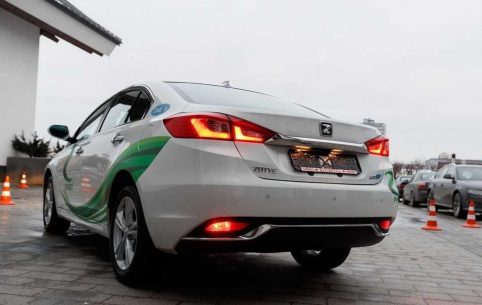 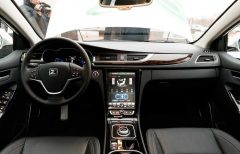 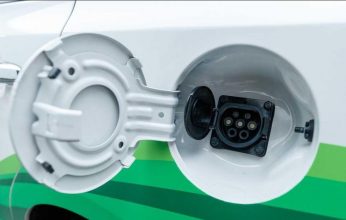 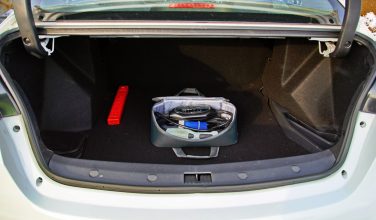 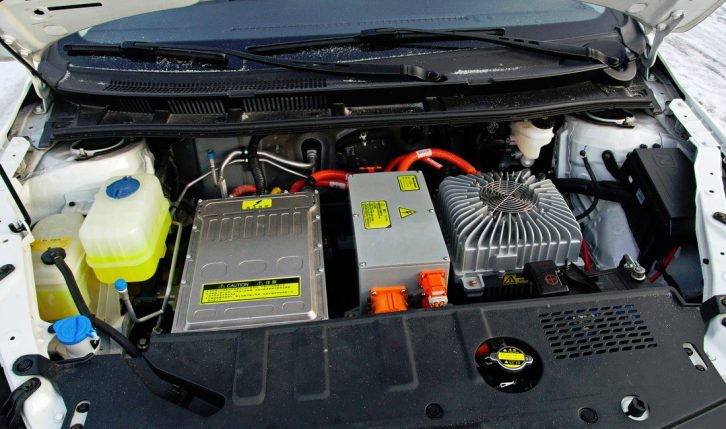