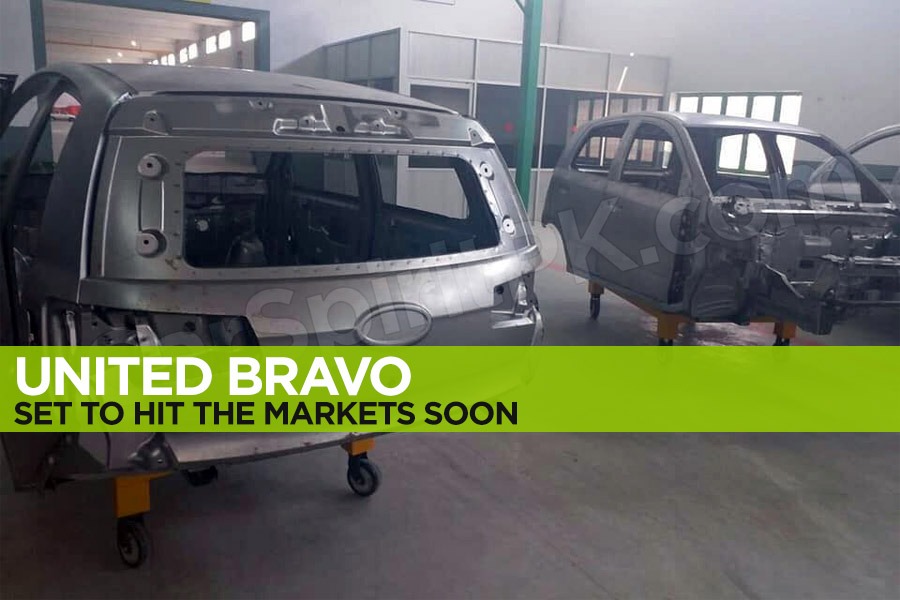 United Motors is readying the launch of its 800cc hatchback Bravo and the 1000cc pickup called Panjnad. According to unofficial sources the company is targeting to launch these vehicles in the market by June/July this year.

Sources also reveal that the company has acquired CKD parts from its Chinese partner Dahe, as well as from local vendors. Although United officials have kept their lips tight about indicating the prices of both the vehicles (Bravo & Panjnad), according to their General Manager Sales and Marketing Muhammad Afzal, these will be “very affordable” as the company intends to price its vehicle very competitively. 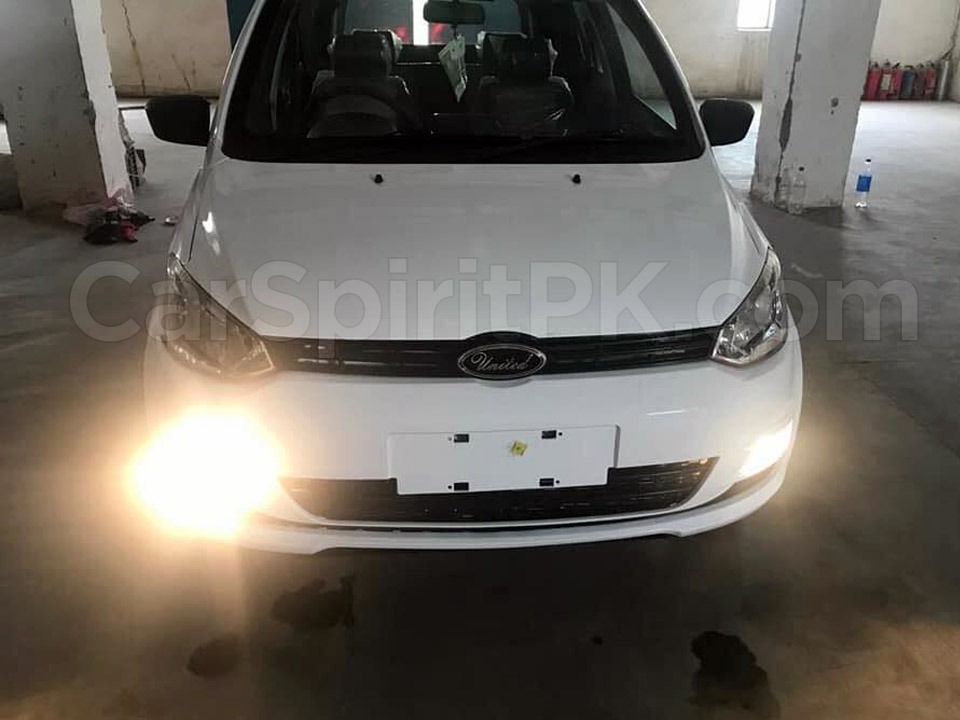 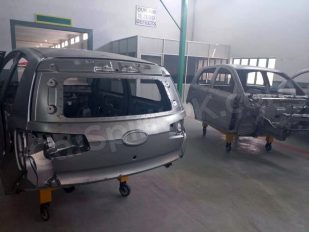 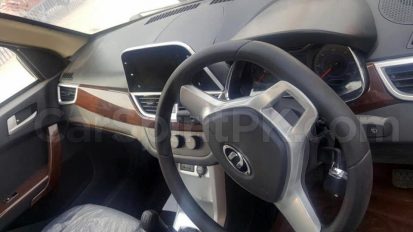 What we know so far, both the 800cc Bravo and 1000cc Panjnad will offer more than the Pak Suzuki rivals (Mehran & Ravi) and if priced sensibly, as indicated by United, the two will create some serious problems for the low budget Suzuki products. What United needs to do is to ensure a hiccup-free after sales support and smooth availability of spares.

What is your opinion about the upcoming Bravo hatchback and Panjnad pickup, let us know with your comments. Browse our previous stories below for everything you need to know about the United Bravo & Panjnad:

United Bravo: Are We Ready to Welcome the Change?