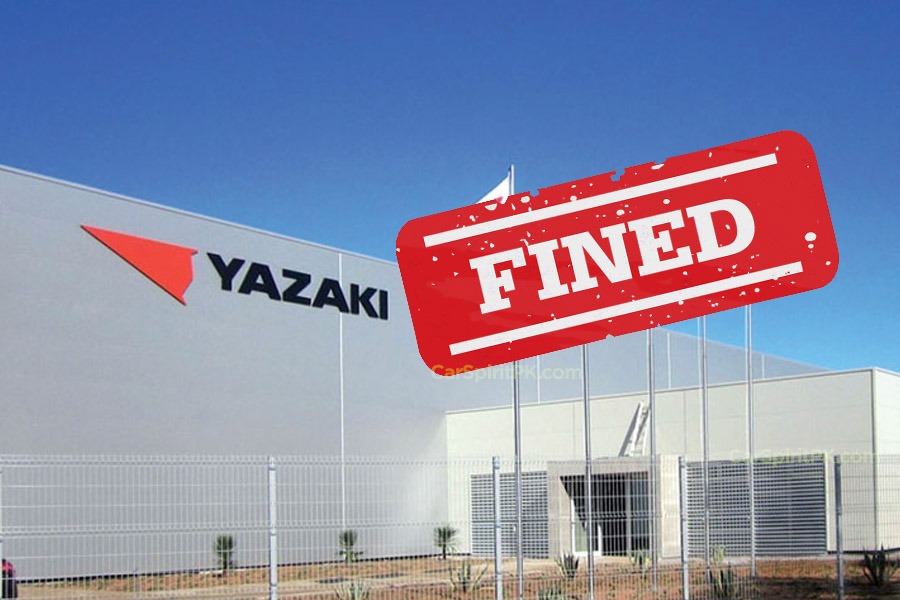 A Japanese car parts company Yazaki Corporation, has been ordered to pay a record $46 million for colluding with a competitor after Australia’s competition watchdog appealed against the size of the original punishment.

The Federal Court has raised Yazaki Corporation’s penalty from the $10 million imposed last year to $46 million for its behavior in coordinating quotes to supply wire harnesses for Toyota Camrys made in Australia.

The Full Court dismissed Yazaki’s cross-appeal of the trial judge’s finding that the company had engaged in cartel conduct, and imposed the highest ever penalty under the 2010 Competition and Consumer Act.

The head of the Australian Competition and Consumer Commission (ACCC), which appealed against the original fine on the grounds it was not big enough to deter future cartel conduct, welcomed the Federal Court’s decision.

“Cartel conduct is illegal because it not only cheats consumers and other businesses, it also restricts healthy economic growth. For this reason, it is of considerable importance that penalties imposed by the courts are large enough to act as a sufficient deterrent.”

Rod Sims said the ACCC would continue to pursue high penalties against transgressors.

While this is a great example of how cartels & monopolies are treated in developed countries, do you think the authorities in Pakistan must act strictly against the cartelization in the auto sector of Pakistan? Last month, the Competition Commission of Pakistan (CCP) held an open hearing on the Automobile Sector in Pakistan, the outcome of which is yet to make out.