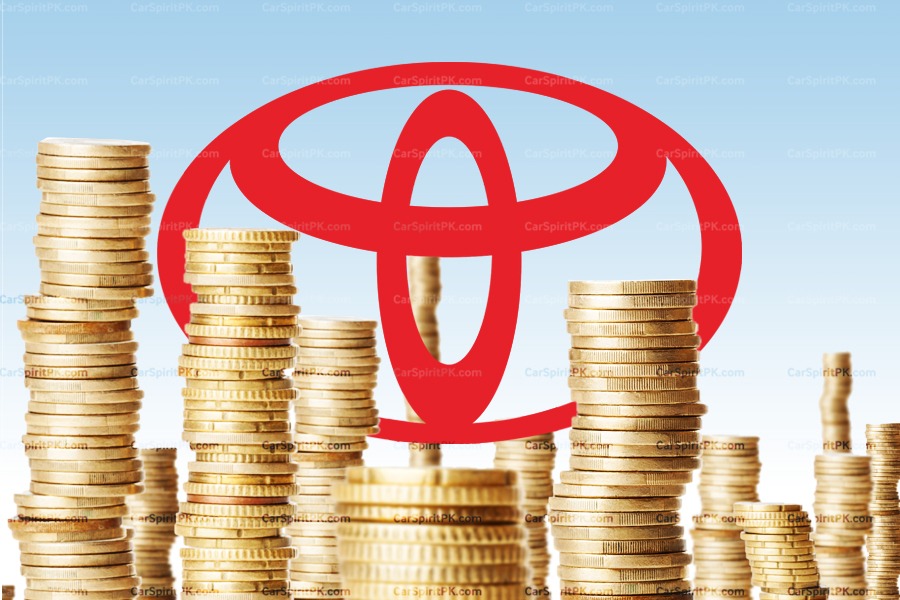 Toyota has secured the title for the most valuable brand among automakers, for the sixth consecutive year according to BrandZ Top 100 Most Valuable Global Brands study. With a brand value of $29.987 billion, Toyota saw a solid increase of 5% compared to the year before.

Toyota has been enjoying a strong demand for its SUVs in the United States and Europe, which backed up with the company’s consistency, has allowed the Japanese automaker to keep its title. This is the explanation given by Peter Walshe, Global BrandZ director at Kantar Millward Brown, while speaking with Automotive News Europe and detailing why Toyota came out on top once again.

Toyota has been dominating the BrandZ Top 100 Most Valuable Global Brands if we only take into account car manufacturers. So far it has been named the most valuable brand among automakers for 11 times, out of a total of 13. Toyota secured the second place only in year 2010 and 2012.

Mercedes enjoyed a significant boost of 9%, increasing its value to 25.684 billion to claim second place. The growth has allowed the Daimler-owned company to overtake BMW, which finished third with a brand value of 25.624 billion, which is 4% more than the year before. Walshe explained Mercedes managed to grab BMW’s second place primarily thanks to its growth in markets such as China, Brazil, and Russia, while the popularity of the E-Class was also a contributing factor.

According to BrandZ, here is how each company is ranked:

“In order to identify the dollar amount a brand contributed to the overall value of a corporation, BrandZ combines measures of brand equity based on interviews with over three million consumers about thousands of brands, with rigorous analysis of the financial and business performance of each company (using data from Bloomberg and Kantar Worldpanel).”

Here is the link to official BrandZ rankings.