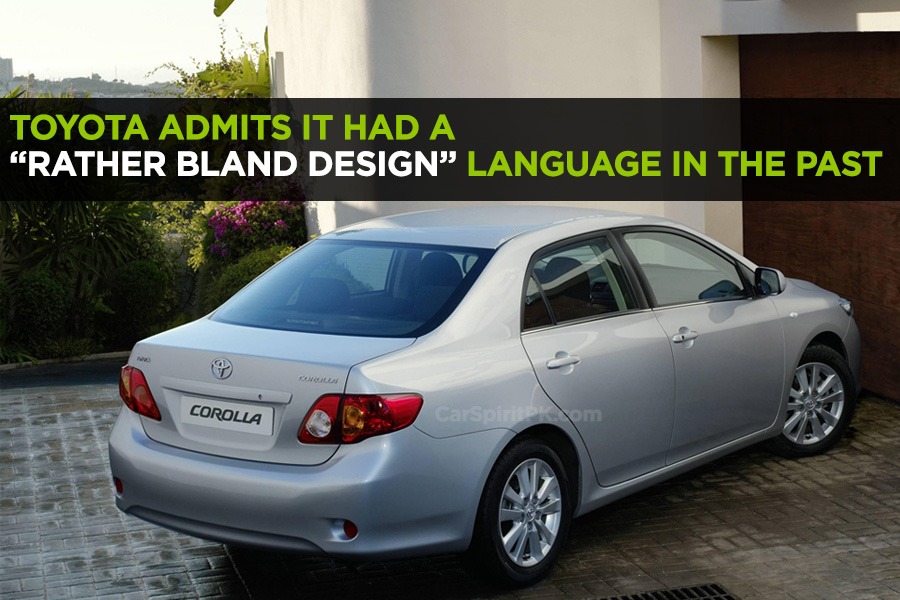 If you were thinking that Toyota vehicles have been boring, or vanilla during all these years, well, don’t worry, the company think so too. But luckily, it’s now headed towards a new direction, thanks largely to the Toyota New Global Architecture platform and a whole new approach in designing cars.

Speaking to GoAuto about design process, Toyota’s Design Research studio president Kevin Hunter admitted that Toyota had a “rather bland design” in the past. He also disclosed that the design process before would start with an engineering package, which would be the basis of the design. This entailed problems as you know, design and engineering don’t easily go hand-in-hand when creating a car.

Hunter admitted that there were two key points as to why Toyota had been making boring cars in the past. First was that the marque wanted to please everybody, which resulted for the cars to end in the middle design-wise – nothing really extraordinary.

The other reason Hunter pointed out was the large consensus-driven organization that Toyota has. With a lot of thoughts and opinions coming from different people, they had to compromise, which again led them to be in the middle.

Thankfully, the end of boring Toyotas has started

Fortunately, with a new directive straight from Toyota Motors Corporation president Akio Toyoda himself, the designers now have a greater position in the vehicle design process. Which means, no more boring designs now..

However this wouldn’t have been possible without the TNGA platform. As Hunter puts it, the designers need the cars to have good proportions in order for them to be able to achieve a good design. The TNGA platform allowed that to happen with its lower center of gravity, more rigid frame, new suspension, and greater use of high-strength steel.

“TNGA also liberates vehicle design, enabling rooflines and bonnets to be lower and resulting in each model being visually distinctive with more appealing proportions,” he added.

TNGA underpins current Toyota cars that are visually appealing, such as the C-HR, Camry, Prius Hybrid, Lexus UX, Lexus LS, and the next-generation RAV4 & 12th gen Corolla hatchback. With the way these vehicles look, one can easily say Toyota is now headed towards the right direction. 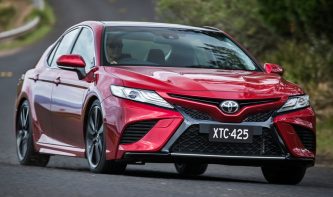 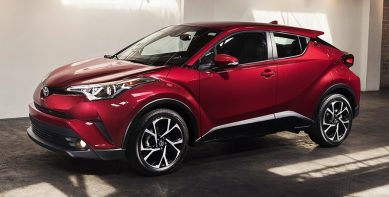 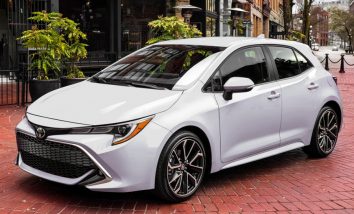 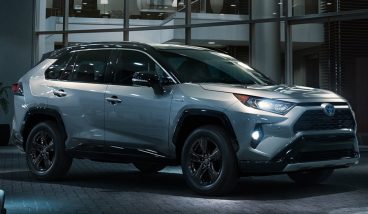