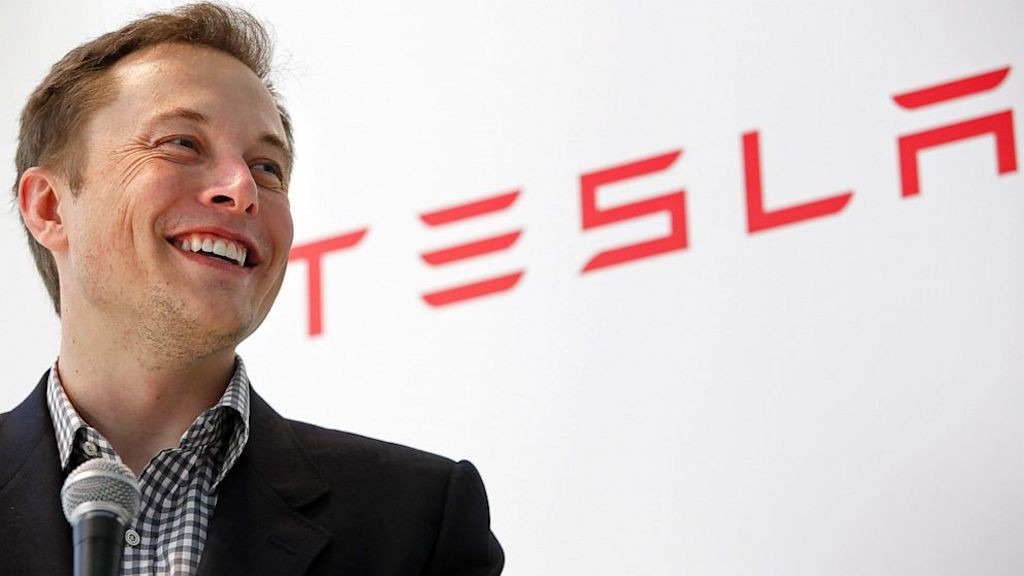 Tesla has released its financial results for the first quarter of 2018. The company recorded its highest ever quarterly loss ever at US$ 784.6 million, which exceeds the US$ 675.4 million loss experienced in Q4 2017. The company’s capital expenditure in Q1 2018 stood at about US$656 million, which is lower than the almost US$787 million spent in Q4 2017.

Focusing on vehicle production, Tesla stated that prior to a planned shutdown in mid-April, more than 2,000 units of the Model 3 were produced weekly, with the figure going as high as 2,270 units in the last of those weeks. Even so, these numbers do not meet the target set during its previous announcement, which was 2,500 units weekly by the end of Q1 2018.

Tesla hopes to increase this volume to 5,000 units per week in about two months when it installs a new automated line designed and built by Tesla in Germany. This will assist in growing the Model 3’s gross margin from negative in Q1 to 2018 to breakeven in Q2, and positive in Q3 and Q4. The company adds that only when it hits the 5,000-unit weekly production target, additional options for the Model 3 like all-wheel-drive and a base model with a standard-sized battery pack will be offered.

In Q2 2018, Tesla will shut down production for about 10 days as it tries to address bottlenecks across its production lines to increase production. The company expects to generate positive cash in Q3 and Q4. 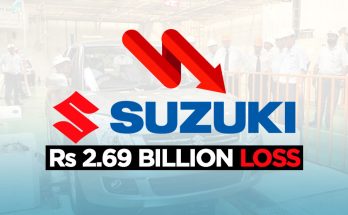 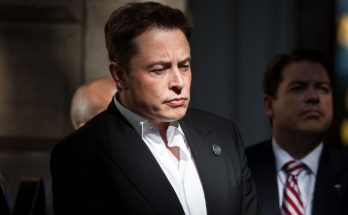 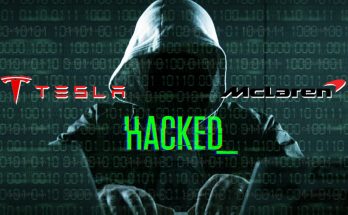