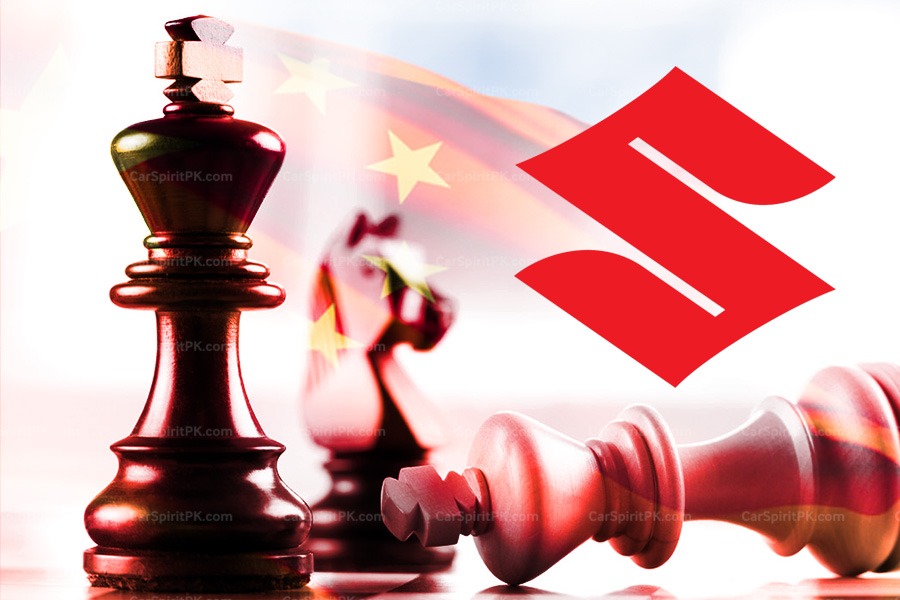 Suzuki may completely retreat from China due to constantly suffering from dismal sales since several years. However the Changan-Suzuki joint venture released the statement to deny the rumor.

An analyst deemed that Changan-Suzuki will not withdraw businesses from China’s market this year even if the retreat may happen sometime in future.  Suzuki has signed a 30-year cooperation agreement with Changan Auto since it stepped into China in 1993. Thus, it’s unlikely that both companies will terminate the cooperation before the agreement expires in 2023, said the analyst.

Besides, even though the Japanese automaker has been suffering sales losses in China, it still has certain market share in this country. In addition, Changan Suzuki also brought products to Auto China 2018 that was concluded a few days ago. 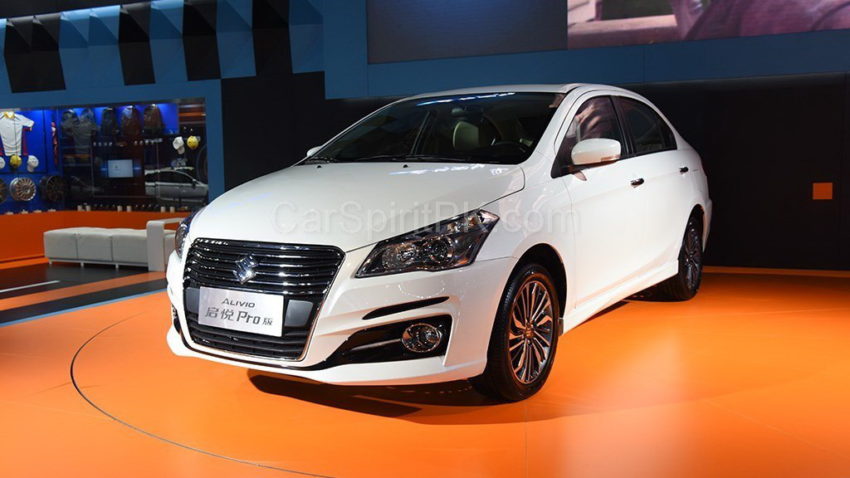 In China, Suzuki products have been experiencing sales downturn since 2011. In 2016, its annual deliveries reached only 115,000 units, nearly halved versus the sales of 220,000 units in 2011. Furthermore, the annual deliveries kept declining to 86,000 units last year, slumping 25% from the previous year as well. In the first quarter this year, the automaker delivered a total of 13,000 vehicles with a sharp year-on-year drop of 55.7%. Particularly, its monthly sales nosedived 67.3% from a year ago with only 4,843 vehicles delivered in March.

The Suzuki sales figure in Chinese market look even worse when you put them against some successful automakers out there. Suzuki stood at 41st place in China according to the number of units sold in 2017 and hold a 0.49% market share in world’s largest automobile market.

Suzuki sold a total of 118,706 units in 2017, whereas 8 automakers in China posted figures well above 1.0 million units in the same year. Suzuki’s total sales in 2017 are almost equal to the 2 month sales of Hongguang MPV owned by GM-Wuling which sells at an average of 45,000 units a month!

Looking back on year 2012 when Suzuki retreated from the American market, some analysts had pointed out that the Japanese automaker might also lose its market share in the Chinese automobile market, and it has proved to be right. 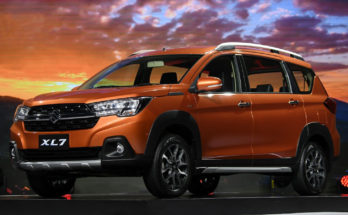 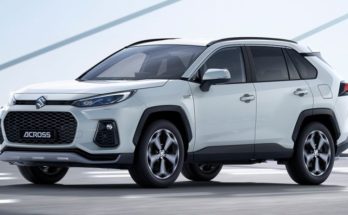