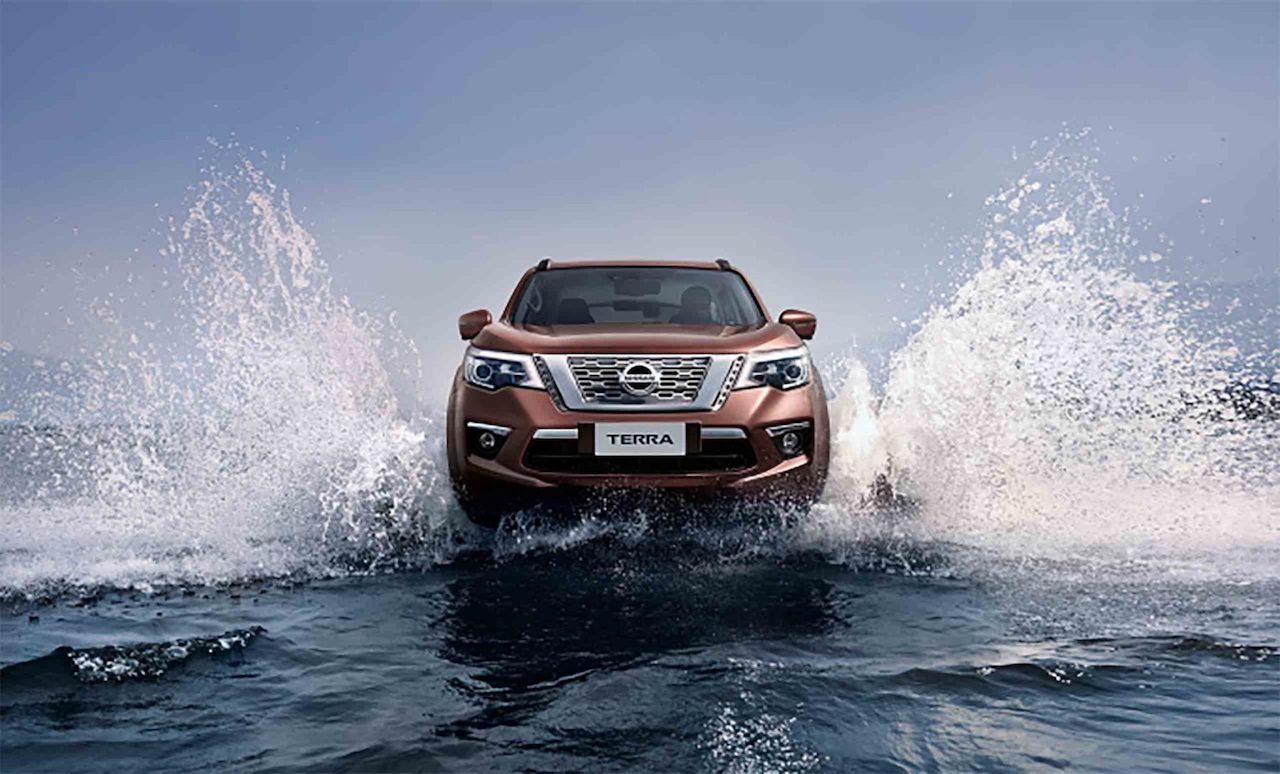 Officially revealed in February earlier this year, the 2018 Nissan Terra SUV was launched in China last month, while it has now made its world debut in the Philippines. Nissan has also revealed the list of markets the Terra is headed subsequently. 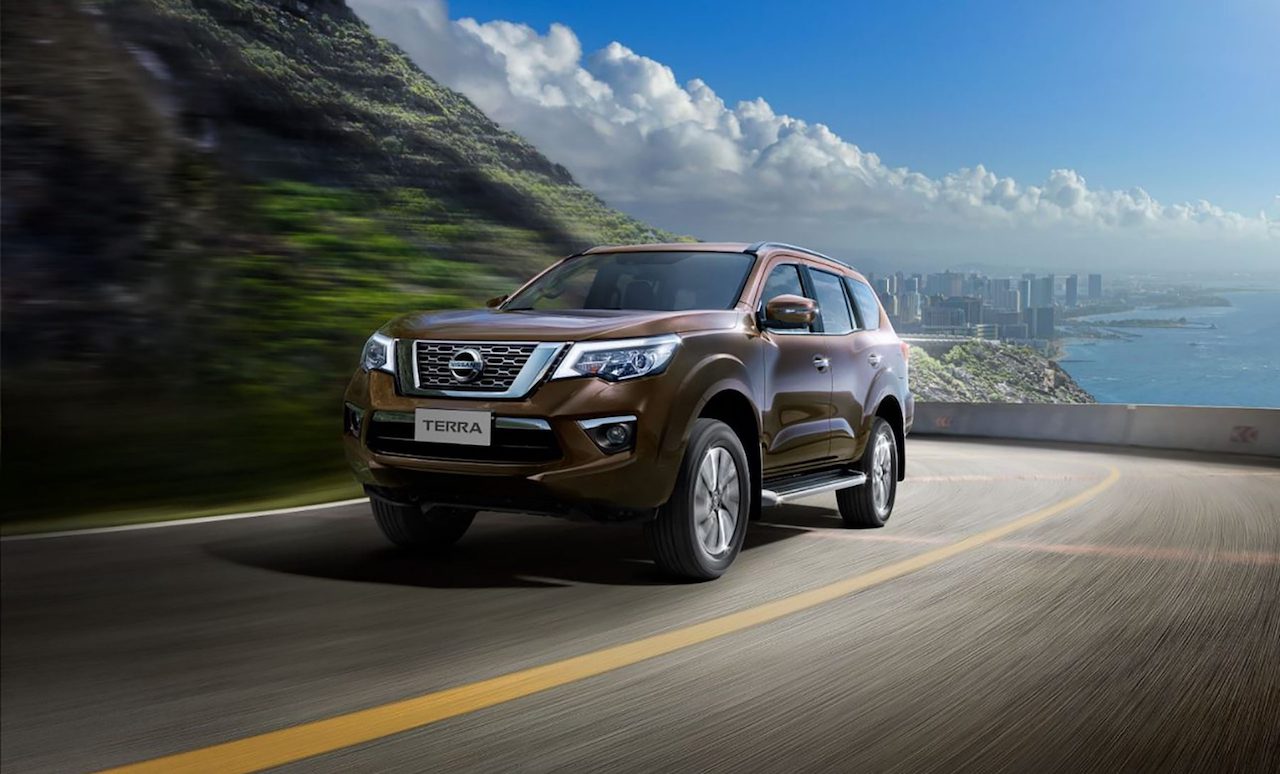 In China, the Nissan Terra is purely a 5-seater and a petrol-only model. However, other markets including the Philippines, are to get a 7-seat version with a diesel engine.

The diesel engine is the YD25DDTi 2.5-liter turbocharged four-cylinder unit that produces 190 PS at 3,600 rpm and 450 Nm of torque at 2,000 rpm, paired with either a 6-speed manual or 7-speed automatic transmission. Nissan Terra is available in five configurations, with four of them having a rear-wheel drive layout. The top-of-the-line configuration is fitted with a 4WD with differential- locking system.

Related: Nissan All Set to Launch the Kicks SUV in China 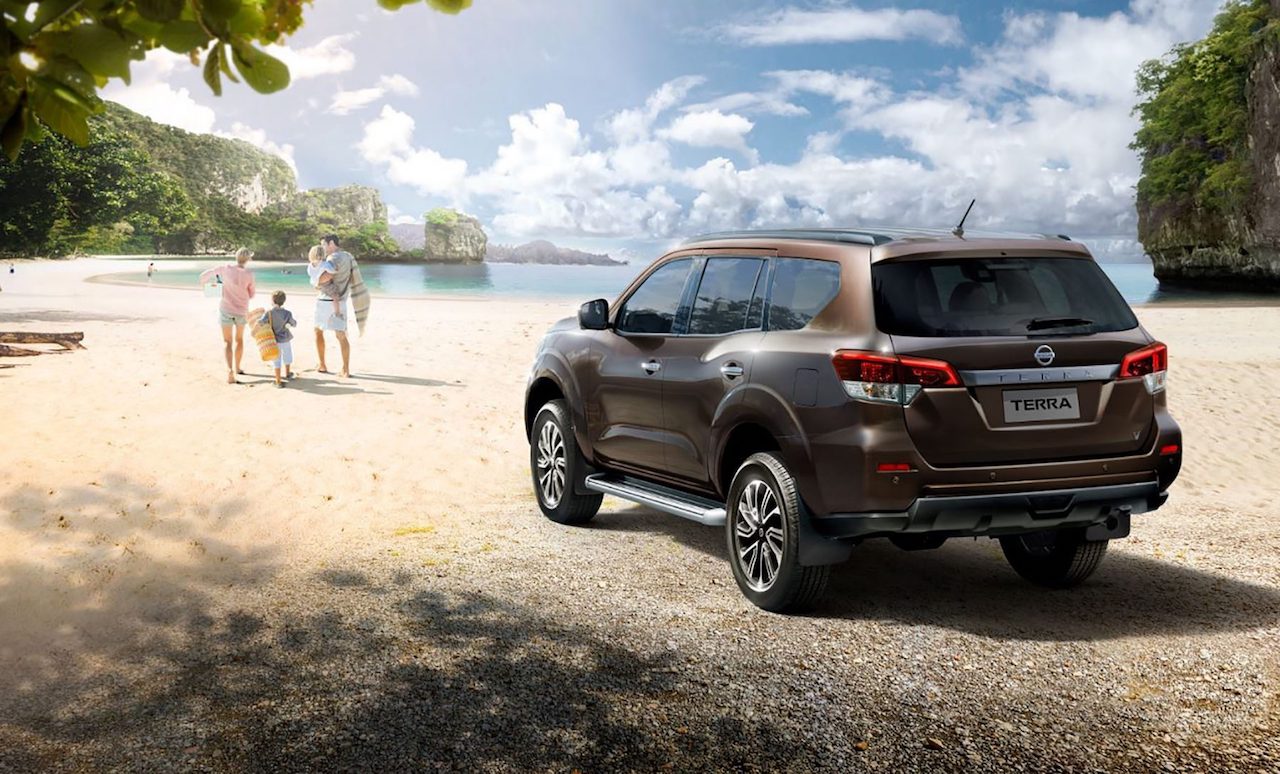 The Nissan Terra will compete against the Toyota Fortuner, Mitsubishi Pajero Sport, Ford Everest, Chevrolet Trailblazer and the Isuzu MU-X. The SUV will go on sale in Philippines by August 2018.

Following China and Philippines, Nissan has announced that it will sell the Terra SUV in Thailand, Indonesia, Brunei, Cambodia, Laos, Myanmar, and Vietnam also. Launch in Thailand and Indonesia will take place during this fiscal year.

Nissan has said that it will launch 8 new models before 2021, and is expected to increase the Japanese automaker’s market share in key markets. 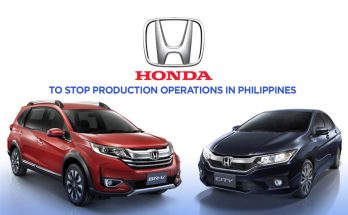 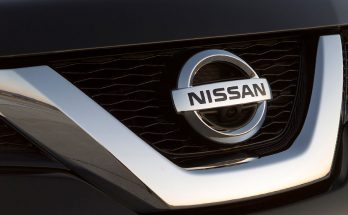 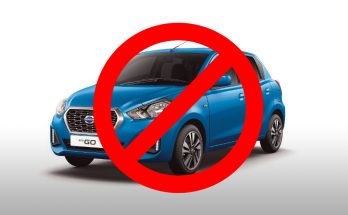