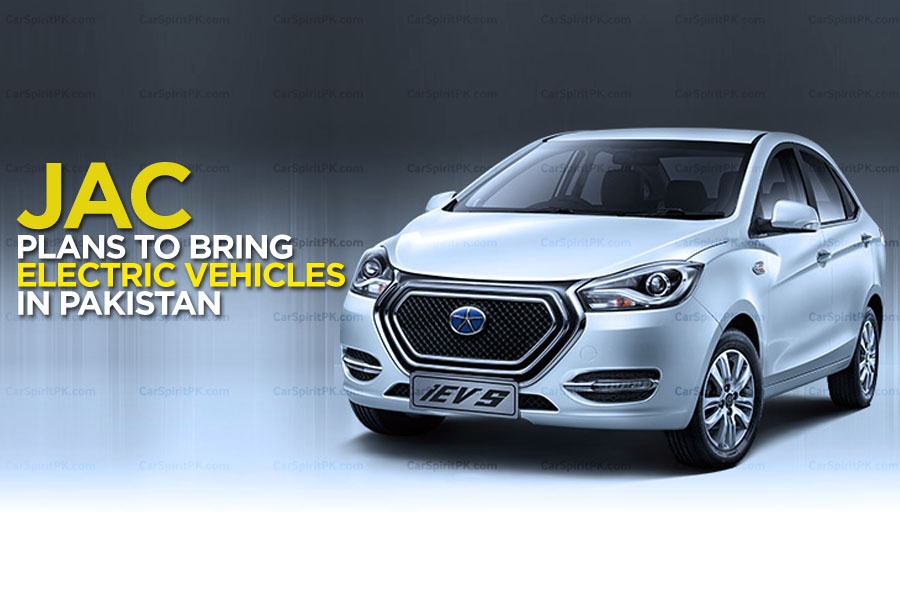 JAC Motor, a Chinese state-owned automobile and commercial manufacturer is planning to introduce electric vehicles in the Pakistani market, according to its Deputy Chief Economic Manager David Zhang.

Expressing confidence in the current economic situation in Pakistan, he said Pakistan’s economy is now gearing up and there is visible improvement in the development of infrastructure. He said the management of the company is thinking and aiming at the opportunity to expand its production line in Pakistan.

David Zhang pointed out that the cost of the electric cars has also decreased a lot and it has become economically viable for the middle class. While talking to APP he said,

David Zhang informed that his company is already exporting its products especially the light and mini trucks (JAC X200) to Pakistan and it has also set up a factory to manufacture these trucks locally (in collaboration with Ghandhara). He further added,

“The performance of our products in the local market has been very good and we will expand our lines of production from medium to heavy-duty trucks in the near future.”

David Zhang said both China and Pakistan have friendly relations and are also strategic partners and the businessmen of the two countries have a very good potential to work together. He opined that the Chinese investors could take advantage of good potential and incentives offered by the government of Pakistan under the China Pakistan Economic Corridor (CPEC), a flagship project of the Belt and Road Initiative (BRI).

About the sales outside China, he said his company began the export of vehicles in 1990 to Bolivia and its products have subsequently been sold in over a hundred countries, adding light trucks are a popular exported product. Some JAC exports are in the form of knock-down kits, which are assembled at overseas factories in countries including Egypt, Ethiopia, Vietnam, Mexico and Iran. 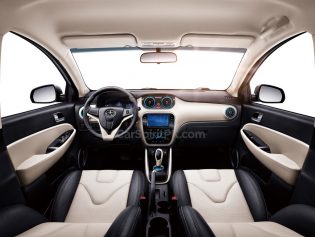 JAC currently has a couple of products in their electric vehicle (EV) portfolio. The JAC iEV5 sedan that has a maximum driving range of 200km in a single charge and can reach a maximum speed of 120km/h. With speeds under 60km/h the iEV5 range can be extended to 240km. It can attain a speed of 50km/h in 6 seconds. The iEV5 is said to be China’s first 5-seat pure electric vehicle. 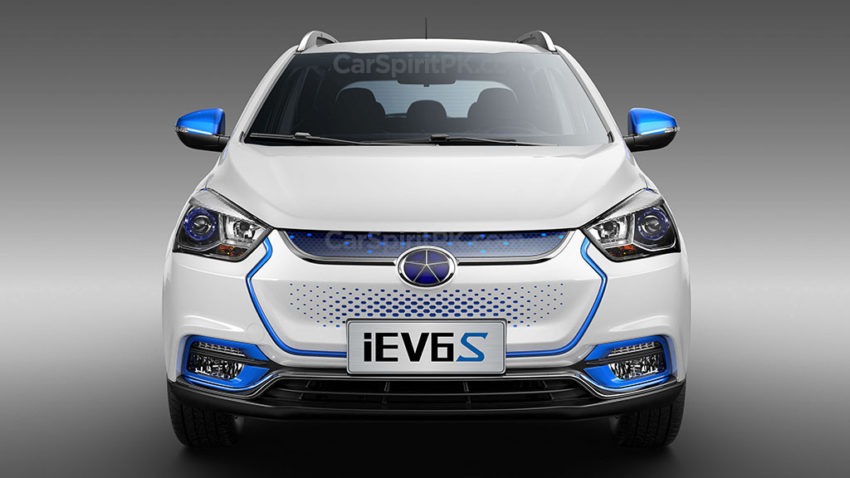 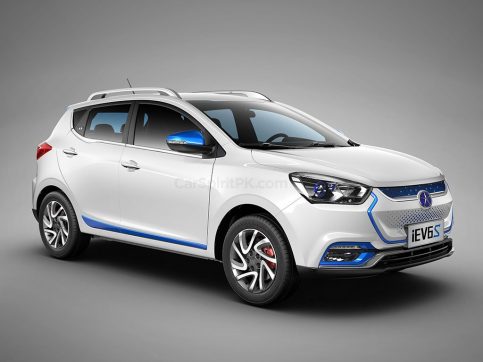 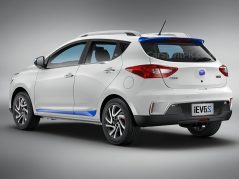 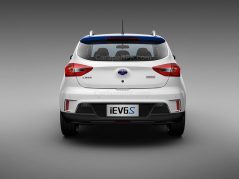 On the other hand the iEV6, as JAC claims has the fastest acceleration for an electric vehicle with achieving a speed of 50km/h in 3.9 seconds. It has a range of 250km in a single charge but if driven under 60km/h can run as long as 300km.

JAC and Volkswagen have also formed a joint venture in China to exclusively produce electric vehicles under the SOL brand. The new SOL E20X-EV (based on the JAC iEV6) was officially launched in China earlier this month. 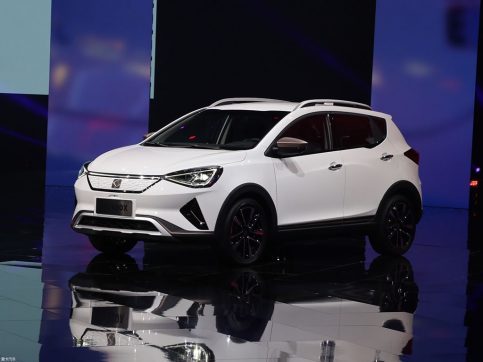 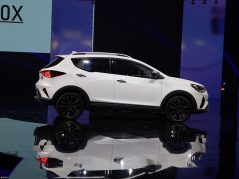 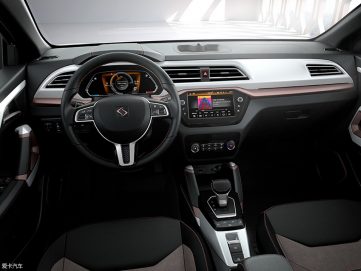