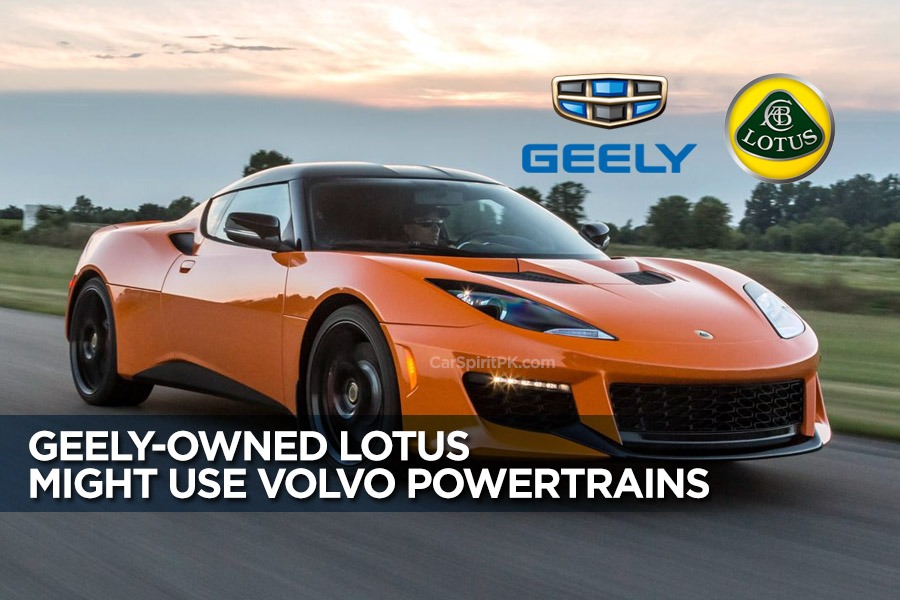 British car magazine Autocar reports that Chief Executive of Lotus Cars, Jean-Marc Gales is keen to switch to powertrain options available from other Geely-owned brands, although the sportscar maker will continue using Toyota engines for the time being. Geely completed its purchase of a majority stake in Lotus from Proton in September 2017.

Geely group engines would most likely be from Volvo, the technology of which is being used by other brands in the umbrella such as Lynk & Co. Volvo’s petrol engine lineup currently has a 1.5 liter 3-cylinder turbo and several versions of 2.0 liter 4-cylinder turbo, with the option of an added supercharger.

Autocar says that it’s expected that Lotus would use their in-house expertise to boost performance from any Geely-sourced engines, as it does with Toyota units today. Volvo has electrified “Twin Engine” versions of its three- and four-cylinder engines, and those could be powerful enough to propel high performance Lotus sportscars. 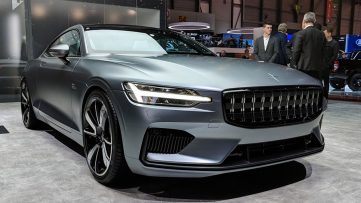 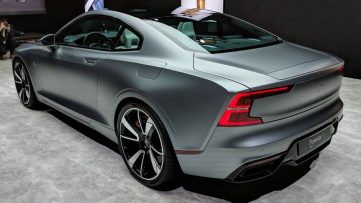 There is also a powertrain option used by the upcoming Polestar 1 coupe. It combines a 2.0 liter engine providing power to the front wheels, a 46 hp/150 Nm integrated starter generator, and two 109 hp electric motors for the rear wheels. Total system output is 600 hp/1,000 Nm, with up to 150 km of electric range.

On the other hand, the Lotus crossover that has been talked about for ages, is now due within four years, thanks to Geely. Lotus chief Jean-Marc said “Crossovers can be hybrid or full electric.” On electrification in Lotus sports cars, Gales thinks that there’s still life in the internal combustion engine. “There are some years left for combustion engines in sports cars, but maybe a mild hybrid would work,” he added.

Earlier Roger Wallgren, Volvo’s principal engineer of vehicle dynamics has revealed that future Volvo cars will use Lotus’ expertise in suspension tuning. It is very likely that Volvo’s performance-oriented ‘Polestar’ would be on top on the list of receivers. Additionally, Volvo’s CMA modular platform is already being deployed in Lynk & Co vehicles. So it will be an interesting mix of vehicles being developed under Geely’s umbrella utilizing each one’s expertise in specific areas.