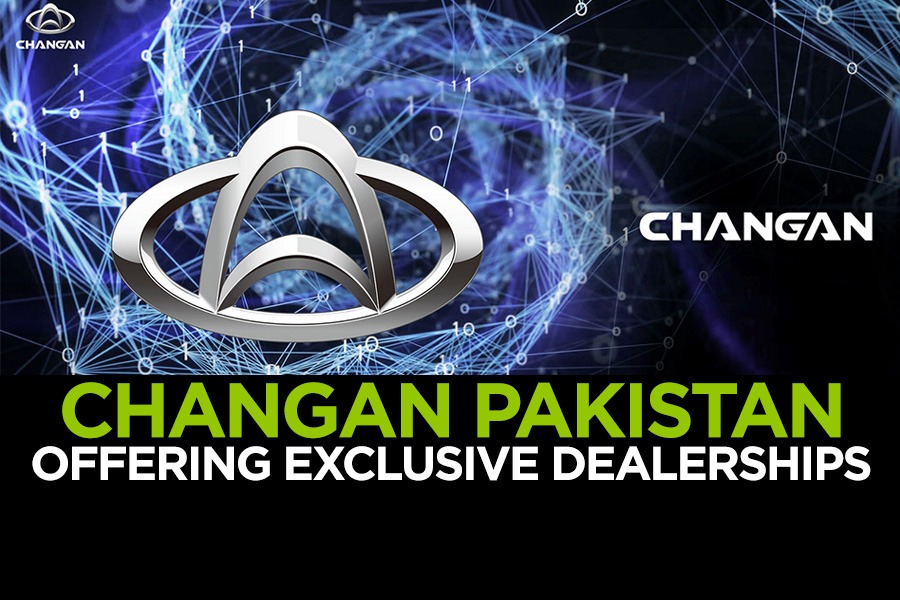 Master Motors was recently awarded Greenfield status by the Government of Pakistan to set up an automobile plant while the company has formed joint venture with Changan Autos, China’s leading automobile brand.

Master Motors is now offering nationwide dealerships, as their website Changan Pakistan has been updated with dealer registration forms. The company intends to launch next generation passenger cars, SUVs, MPVs and light commercial vehicles in Pakistan.

The company earlier showcased three vehicles at the ITIF 2018 held in Karachi and plans to introduce a 1-ton pickup, a minivan and the CX70 7-seat SUV in near future in Pakistan.

According to global Changan website, Pakistan is one of Changan’s three strategic overseas markets and will receive more diversed products soon. Changan is also serious in considering Pakistan as the production hub for RHD variants of its vehicles.

Although the website shows a number of images of Changan vehicles, it will be too early to predict at this stage which of them are actually going to make their way here. CarSpiritPK has always been on the forefront of providing all the genuine information on Chinese cars, and in case of Changan our previous stories can help you learn much more about the brand & its offerings.

Browse our previous articles about Changan below & don’t forget to check back for all the updates on Changan vehicles in Pakistan. Stay tuned to CarSpiritPK..

Changan in Pakistan vs Changan Elsewhere 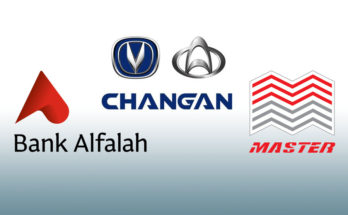