The “Baojun” brand was launched in China back in 2010 in conjunction with General Motors (GM) and its Chinese joint-venture SAIC motors (Shanghai Automotive Industry Corporation). Baojun, which means “Treasured Horse” was introduced to address the growing demand for affordable passenger cars in China. Baojun vehicles designed and developed in China are being rebadged by GM as Chevrolet branded cars to be sold in various markets across the globe.

Already having an impressive portfolio of vehicles which are extremely affordable too, GM and SAIC are tapping deeper and deeper into the Chinese car market, and their latest offering is the Baojun 360 MPV. 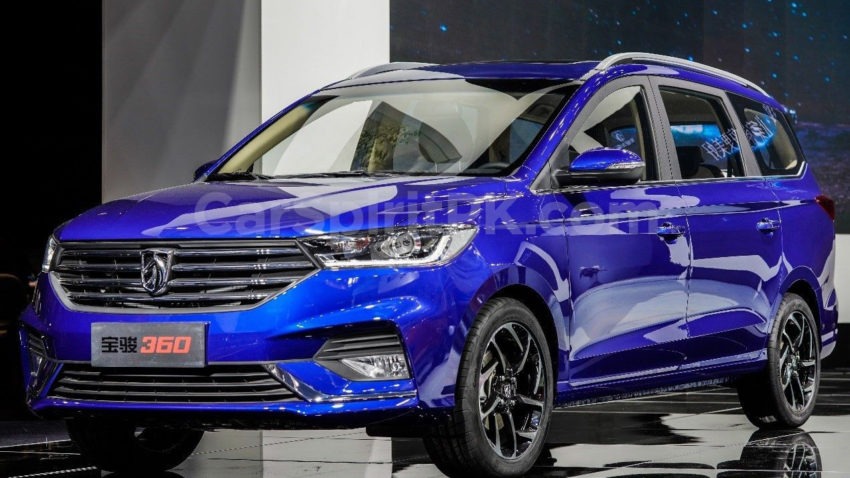 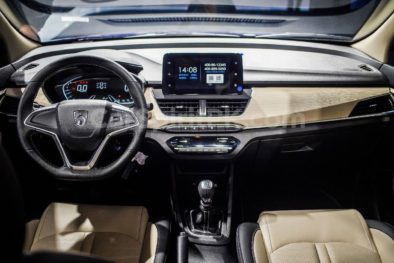 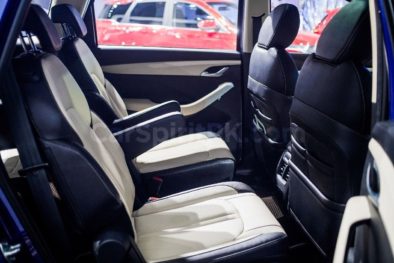 The Baojun 360 MPV made its debut at the 2018 Beijing Auto Show and has now been officially launched in Chinese car market. The Baojun 360 is powered by 1.5 liter naturally aspirated engine producing 112 horsepower, having peak torque of 146.5 Nm. The engine is paired to either a 6-speed manual or 5-speed AMT gearbox.

The 360 MPV measures 4615/1735/1660mm with a wheelbase of 2750mm. It’s a genuine 6-seater with 2/2/2 seating configuration. The independent seats for the second row are said to offer sufficient space for all passengers, and with the second and third rows folded down the boot space is a remarkable 1,350 liters. 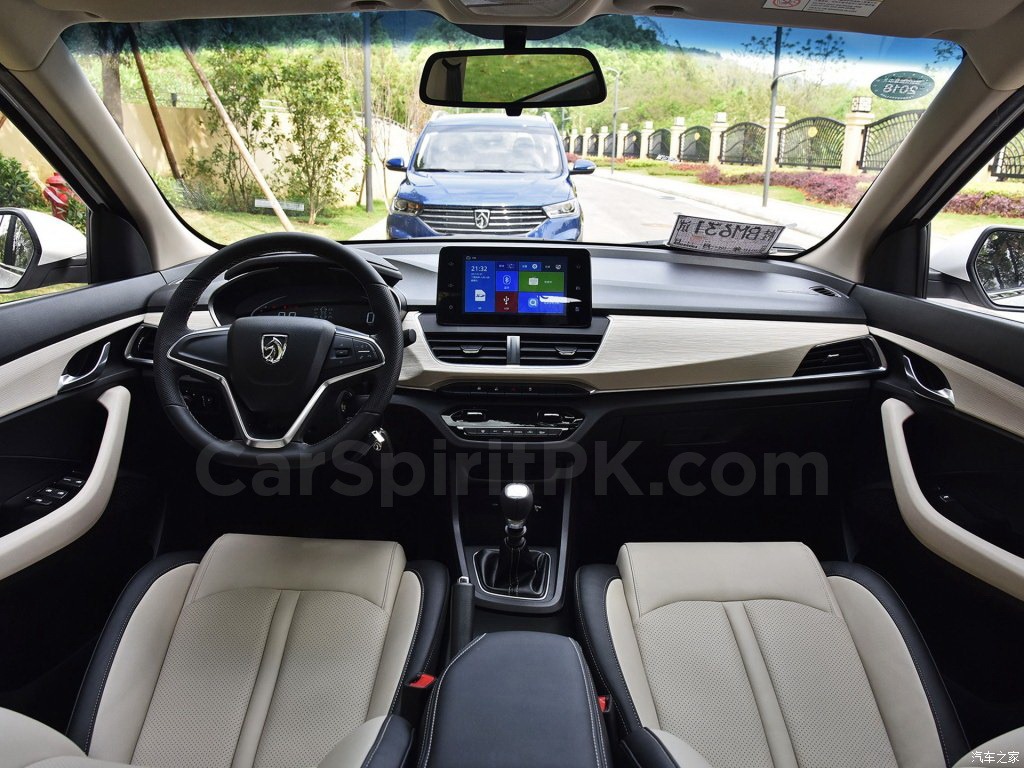 “The Baojun 360 is a versatile vehicle for today’s families. With its six seats, couples can go out with two kids and two grandparents, which is becoming more and more common in China. They can also count on the Baojun 360 to carry everything, from tents and fishing rods, to larger items such as musical instruments.”

Like other Baojun branded vehicles, the 360 MPV comes extremely cheap with a price tag starting from just 56,800 yuan (PKR 10.27 lac).

Looking at the exceptionally good Chinese vehicles that are being produced today, it seems as if the better ones are yet to reach our soil. So far the Chinese cars that are offered here doesn’t even come close to the quality of vehicles China is currently producing. However we believe the Auto Policy 2016-21 has opened up doors for various auto makers including Chinese to explore our market and somewhere down the road we will be able to get better quality cars like the Baojun 360 in Pakistan as well. 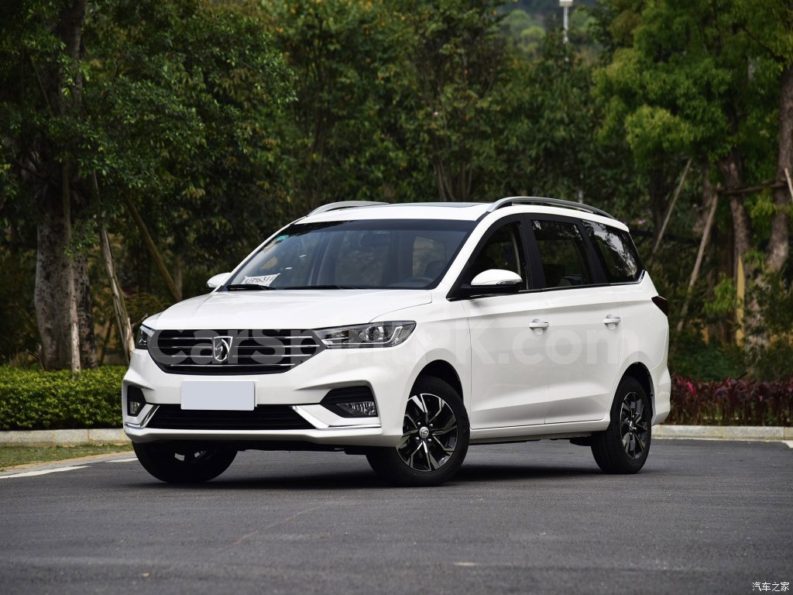 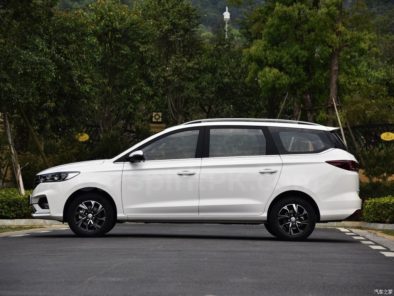 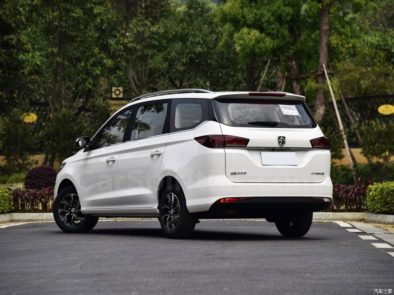 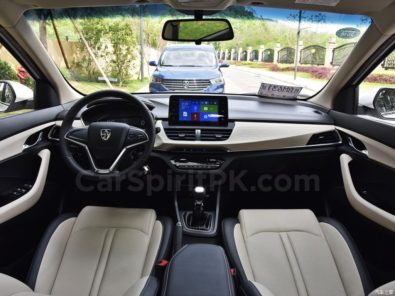 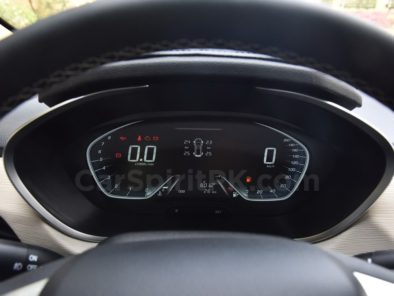 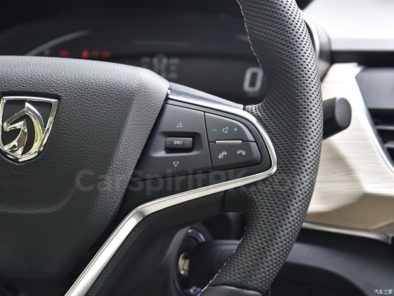 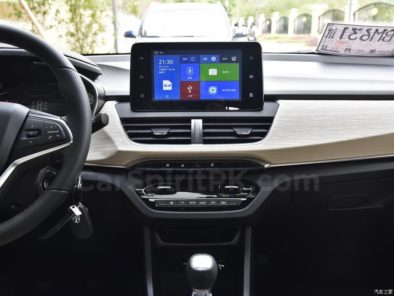 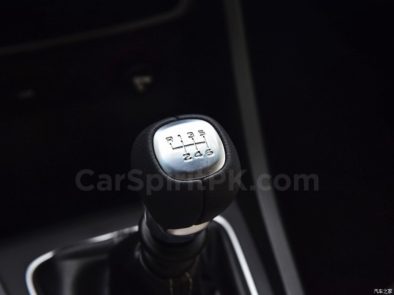 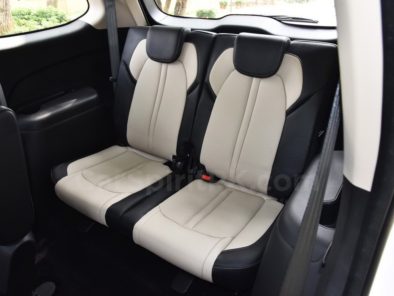 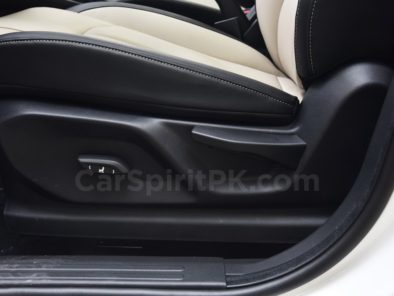 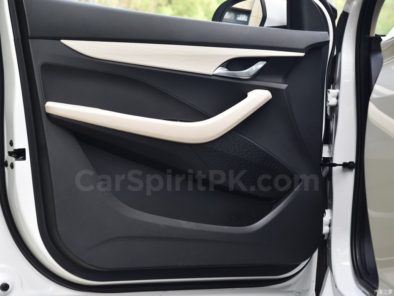 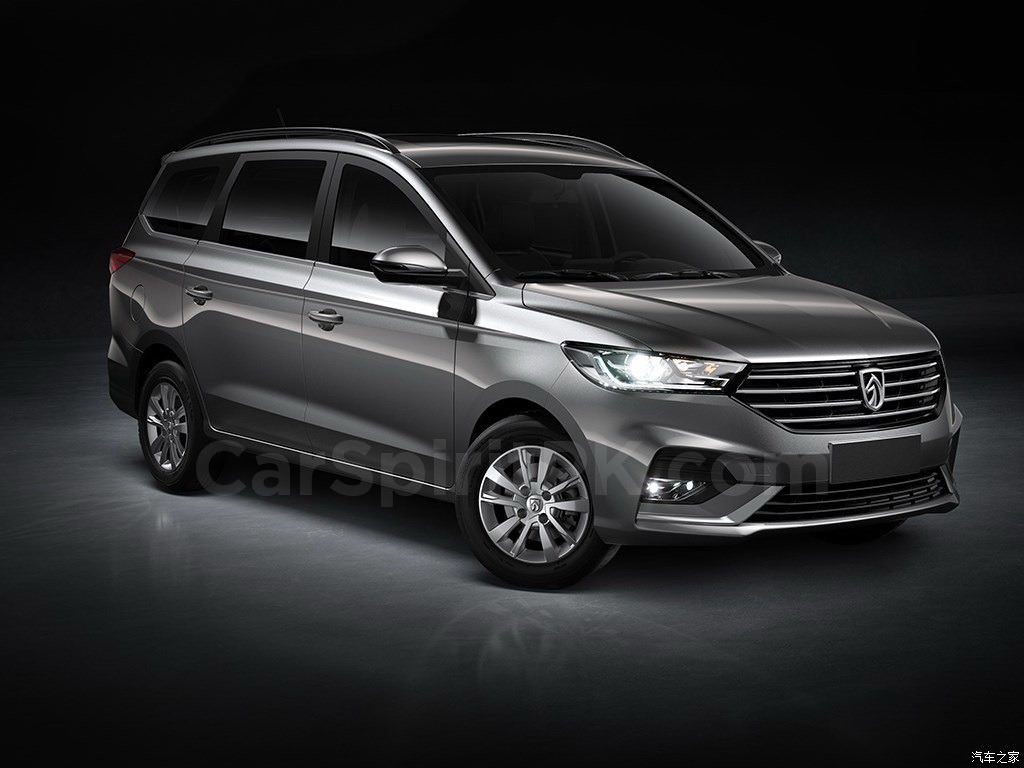