Related: Honda Amaze All Set to Launch in India

The 2nd gen Amaze is available in four variants – E, S, V and VX – all of which get dual front airbags, ABS, Isofix child-seat mounts and rear parking sensors as standard. The new Amaze retains its 1.2-liter petrol and 1.5-litre diesel engines. Transmission options are five-speed manual, or a CVT automatic.

The 2nd gen Amaze is also significantly lighter than its predecessor and now weighs between 905kg and 1,039kg (compared to 940-1,075kg for the previous-gen model). It is bigger as well and is 5mm longer, 15mm wider and has a wheelbase that is 65mm longer than the previous version. 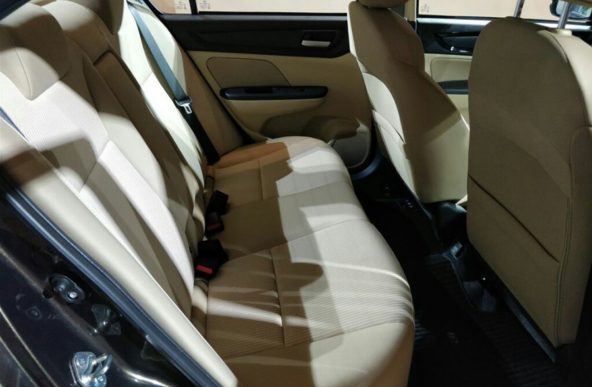 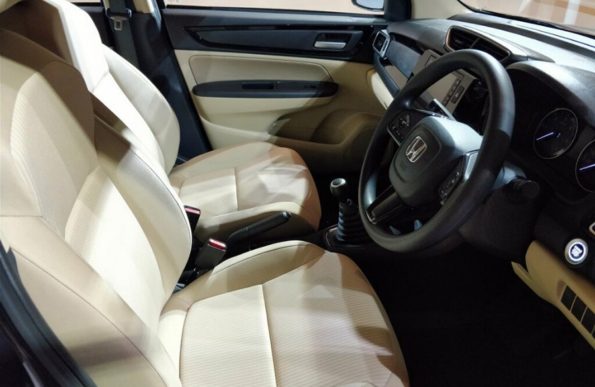 This has helped liberate more room on the inside, with Honda claiming and an increased shoulder room, rear headroom and distance between the front and rear seats too. Luggage space has also increased by 20 liters and now stands at an impressive 420 liters.

The Honda Amaze competes against the likes of Volkswagen Ameo, Hyundai Xcent and Suzuki Dzire in India.