Ever since the images of United Bravo surfaced, the upcoming hatchback has become the talk of the town. The Bravo is expected to create troubles for the only 800cc hatchback in the market, the Pak Suzuki Mehran.

United got the Greenfield status under the Auto Policy 2016-21 to assemble and sell automobiles in Pakistan. The company indicated to launch an 800cc hatchback and a 1000cc pickup in the market. 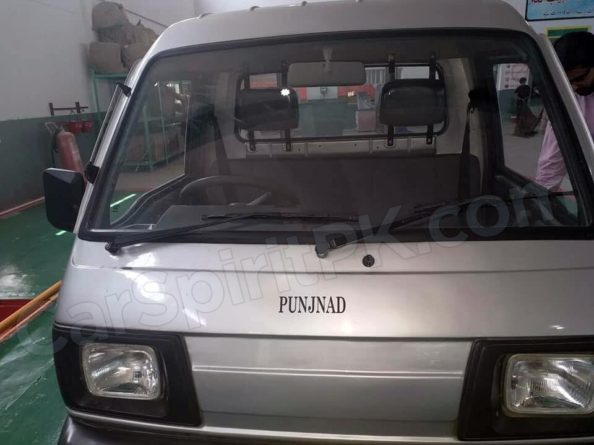 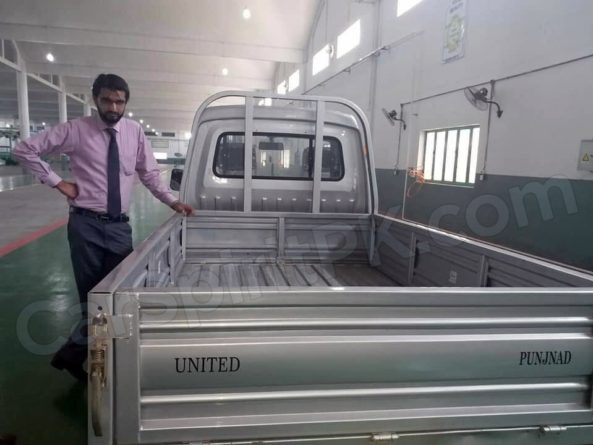 Now the images of that 1000cc pickup have surfaced which is called as the United Punjnad. It is named after the area located near Uchh, Bahawalpur where all the five rivers of Punjab merge together. Apparently, it’s the same pickup that was seen in the viral video that we leaked late last year. 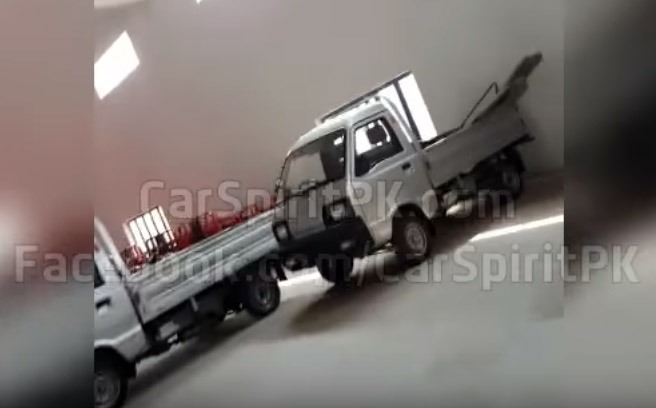 No official information is available as of yet other than the fact that it’s a Chinese iteration of the hot-selling Suzuki Ravi. According to unofficial sources, United will launch the Bravo hatchback and Punjnad pickup by June/ July 2018.

United Motors is targeting the low-budget segment of the market and both their products will rival the insanely successful Pak Suzuki products, the Mehran and Ravi. For United to be successful, their products have to be priced right backed by proper after sales support. If that’s the case, then sure United will create problems for Pak Suzuki.