United Motors, the second largest motorcycle manufacturers of Pakistan are in process of stepping into car manufacturing and has recently applied for copyrights of a car design called as the United Bravo to the Intellectual Property Organization (IPO) of Pakistan.

Many wanted to know more about the vehicle as no official information has been released by the company as of yet. However United officials did confirmed that the application for copyrights have been submitted to the IPO Pakistan.

CarSpiritPK has been the number 1 source of information when it comes to Chinese cars in Pakistan, so here is a little more to update our readers regarding the upcoming United Bravo hatchback.

The United Bravo is actually a Dahe branded vehicle, which is owned by Luoyang Dahe New Energy Vehicle Co., Ltd of China. Founded in 1994, this company is mainly engaged in the research, manufacture and marketing of low-speed electric automobiles and motor tricycles.

Although the company mainly sells the new energy (electric vehicles) in China, it does produces the gasoline engine versions of these vehicles in limited numbers. The United Bravo hatchback that we have seen earlier is Dahe DH350s model which is a gasoline derivative of electric powered DH350.

According to the information received via our own sources, a United Motors delegation visited Luoyong Dahe New Energy plant in June last year, for a comprehensive study on manufacturing capacity, assembly process and production standards. After thorough satisfaction, United have signed an on-site order of 3,000 units of DH350s (Bravo hatchback) while seeking cooperation with the Chinese company for future prospects. 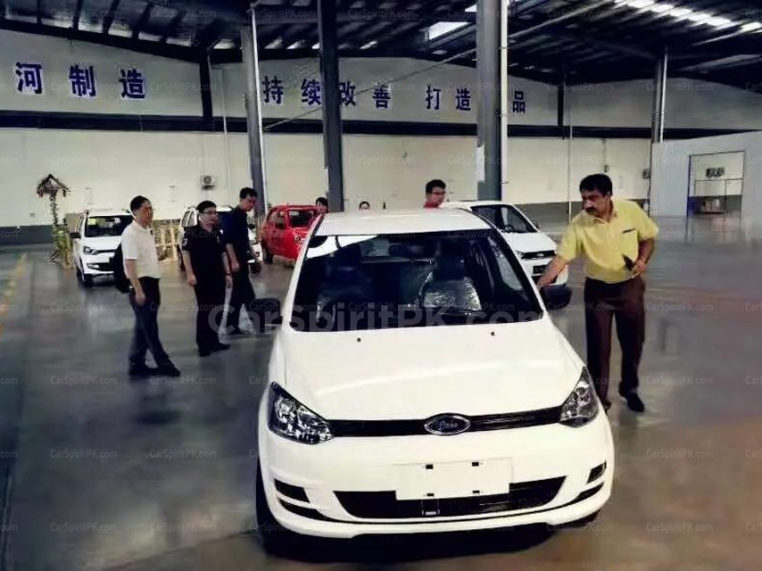 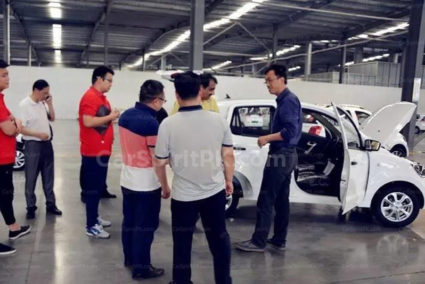 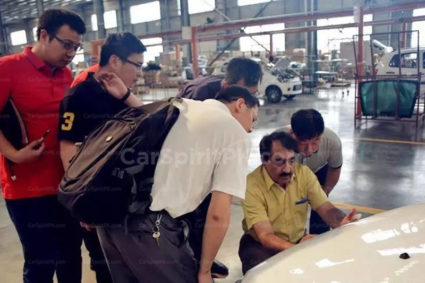 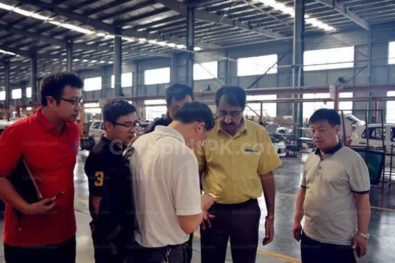 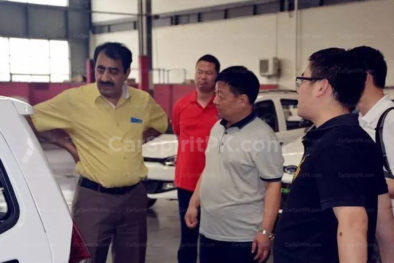 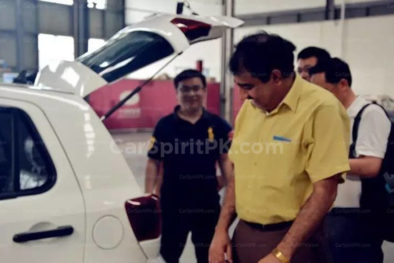 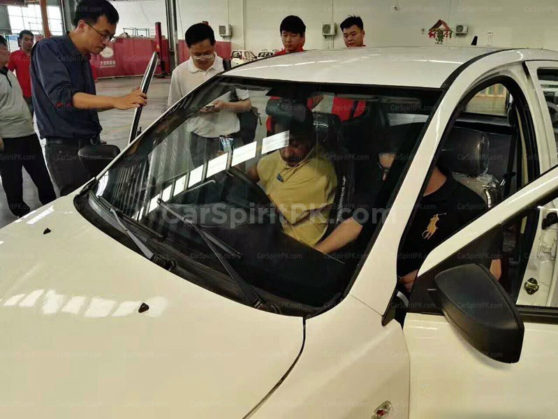 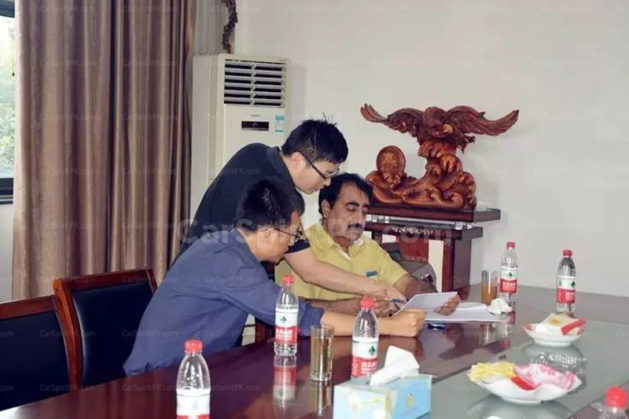 The DH350s comes equipped with an 796cc three-cylinder engine under its hood which is exactly the same found in Suzuki Mehran. And as far as the specifications are concerned the car indeed offers a lot more than the Mehran, as claimed by United Motors officials on various occasions.

Standard features include Efi engine, power windows, FM radio with USB input, front fog lamps, collision protection beams and alloy wheels. Whereas power steering, central locking and air-conditioner are offered with the luxury version. Do note that we have obtained these specifications from our own sources, so the final product may vary from the specs given below. 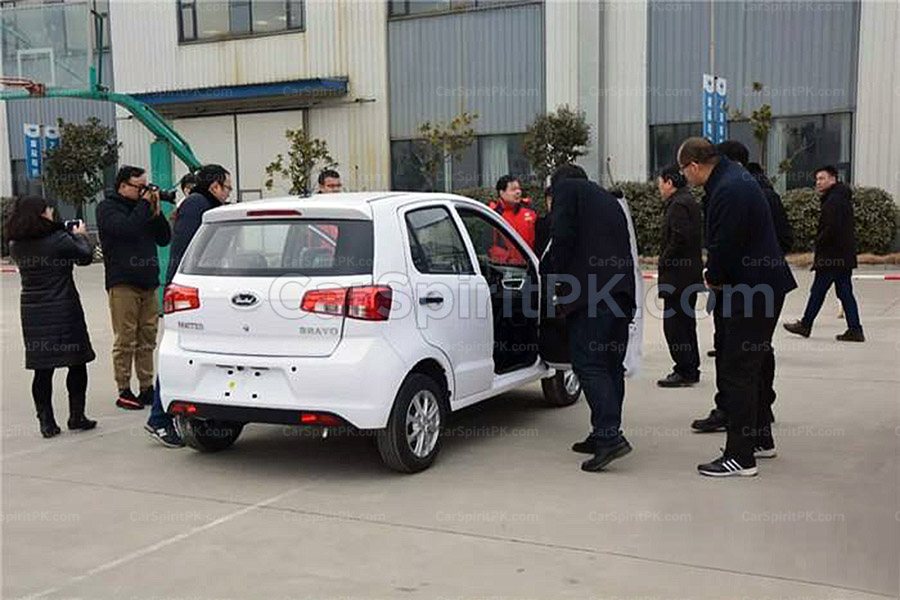 The United Bravo (Dahe DH350S) at the factory premises in China

On papers, the Bravo hatchback looks quite promising. It has an overall better appearance than the Suzuki Mehran, doesn’t look outdated, has decent equipment on offer and moreover carries the same Mehran engine under the hood which would ease out a lot in terms of affordability and maintenance worries. If United is able to price it around or below the Mehran then I believe the 30 year old reign of Pak Suzuki hatchback is about to end.

Let us know with your opinion regarding this update, and stay tuned to CarSpiritPK for more information on United Bravo & upcoming Chinese cars in Pakistan.