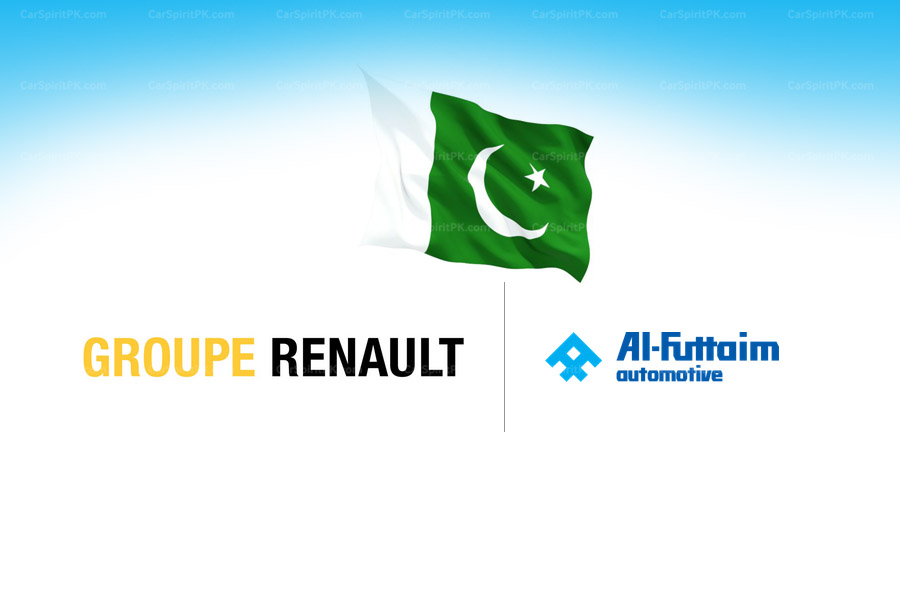 Renault in collaboration with Al-Futtaim of UAE is in process of setting its feet in Pakistan. In November 2017, the two companies officially declared that they have signed definitive agreements for the exclusive assembly and distribution of Renault branded vehicles in Pakistan.

The French automaker was earlier in talks with Ghandhara Nissan Company but the deal couldn’t shape up. Later in December 2017, Al-Futtaim indicated to begin construction of their assembly plant in Karachi in 2018, while intended to sell their assembled models starting from 2019. Earlier this year the company inked a direct investment agreement worth $150 million to construct an automobile manufacturing plant in M3 Industrial Area Faisalabad, instead of Karachi. According to sources, the Government of Punjab is offering cheaper land to French automaker to establish its plant in the province.

Prime Minister Shahid Khaqan Abbasi also met Chairman and CEO Renault-Nissan, Carlos Ghosn at the World Economic Forum (WEF) in Davos earlier this year and invited Groupe Renault to consider Pakistan as their next investment destination. Mr. Carlos Ghosn thanked the PM Abbasi for his support and stated that Groupe Renault will bring its latest products and technological know-how to Pakistan. He said that Renault is committed to bring its best products for Pakistani customers as it is looking at the market as one with huge growth potential.

Now Renault Pakistan website is officially up and can be visited at www.renaultpakistan.com, indicating the proceedings towards the French automaker’s entry in our country. Previously, Renault while in talks with Ghandhara, indicated to begin their operations in Pakistan with the Duster SUV, however now that the French automaker has teamed up with Al-Futtaim, we will have to wait to see which vehicles they introduce here in Pakistan. Better still, we can have a look at the possible options Renault might bring to Pakistan.