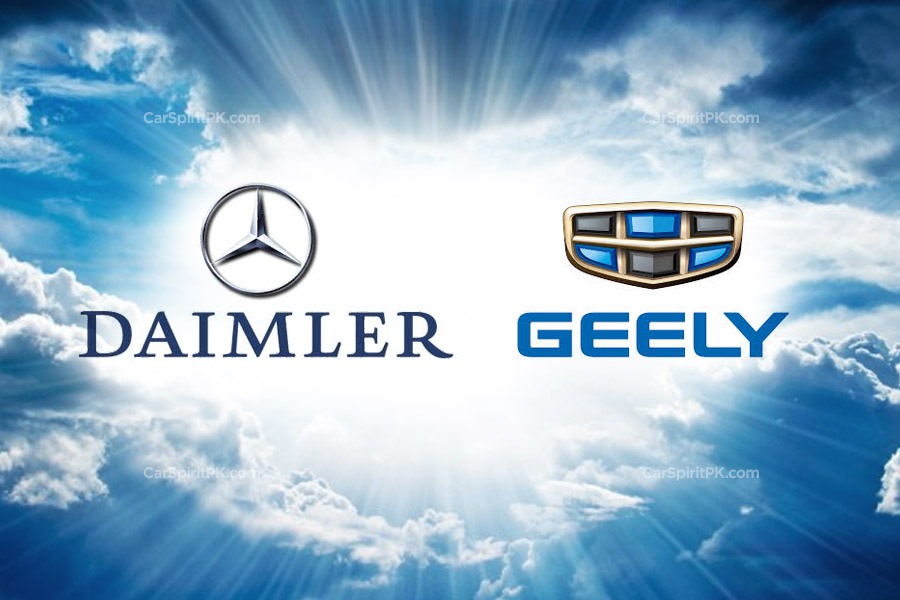 Now that Geely chairman Li Shufu is the largest single shareholder in Daimler, there’s a strong possibility that the two firms could cooperate on technological development.

According to the German business publication Manager Magazin, the partnership could even extend to Daimler buying a small stake in Geely owned Volvo, and potentially supplying engines and other components to Volvo & Geely. The technology partnership would allegedly have Geely and Mercedes creating a platform for electric vehicles together.

Earlier this year, Li Shufu had purchased $9 billion stock in Daimler AG, and it gave him 9.69% ownership of the German automotive giant. The Chinese businessman reportedly believes that the huge expense of developing electric powertrains and autonomous driving tech could result in just a handful of automakers dominating the market. Mergers and partnerships in the industry are the best way to stay in business, he thinks.

Investing in Daimler is not the first expansion effort by Geely. The Chinese firm bought Volvo for $1.8 billion in 2010, in 2009, Geely bought Drivetrain Systems International (DSI), a global automobile transmission developer based in Australia. Has acquired British taxi maker London Electric Vehicle Company in 2013, acquired a 49.9% stake in Malaysian Proton and 51% majority stake in British sports car maker Lotus in 2017.

It also launched a sub-brand called Lynk & Co in 2016, which will be positioned between Volvo & Geely brand aimed towards internet connectivity and innovative purchasing models in certain markets.