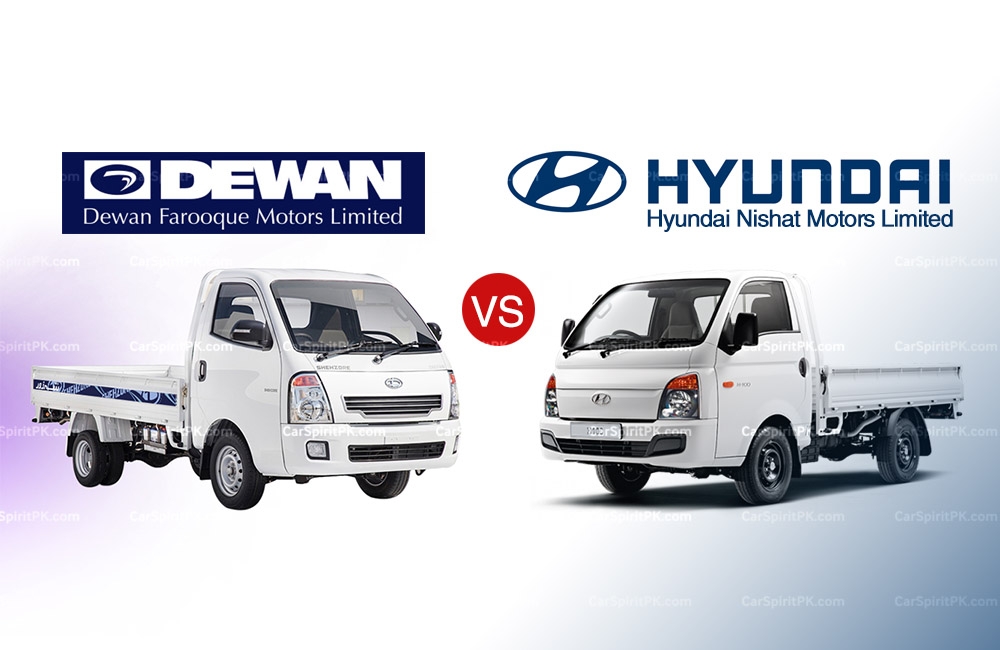 Dewan Farooque Motors Limited (DFML) assembly plant under the Brownfield category has resumed vehicle production with the launch of Daehan Shehzore. During the previous decade DFML were partnered with Hyundai Motors of South Korea and the H100 1 ton pickup truck which was labeled as Shehzore saw immense popularity.

To continue with the success of Shehzore nameplate, DFML launched their new product with the same name, however the difference is that this time around, Hyundai isn’t their partner anymore. Hyundai has teamed up with Nishat group and the construction of their assembly plant in M-3 Industrial City Faisalabad is already underway.

The new Shehzore is a Daehan product which is said to be a Chinese replica of the original Hyundai H100 and without any doubt, Hyundai-Nishat isn’t happy about it at all.

Hyundai-Nishat on their Facebook page called Daehan-Shehzore a fake Chinese replica. The company also intends to launch the original H100 in Pakistan soon. And it will probably be the first time in Pakistan automotive history that two companies will be using the same brand & same specification engine for two different products. Hyundai-Nishat may also consider battling out the Daehan-Shehzore issue in courts.

Related: Ssangyong to Launch Tivoli and XLV in Pakistan in 2019

Daehan Shehzore is using Hyundai’s engine sourced from China, which is technically the same found in upcoming Hyundai H-100. Things will get even more interesting in future when the KIA K-series pickup joins the party which is also a derivative of the H100.

It will be very interesting to see how things shape of for both the companies in future. If somehow Hyundai-Nishat is able to stop Dewan from selling the Daehan-Shehzore in Pakistan, it will be a huge setback for the company since currently there is no other DFML product on offer. DFML will also assemble Ssangyong Tivoli and XLV SUVs in Pakistan reportedly in 2019 but considering the situation, that’s a long time from now. 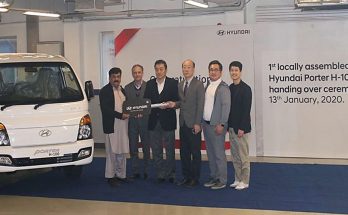 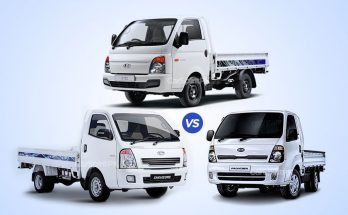 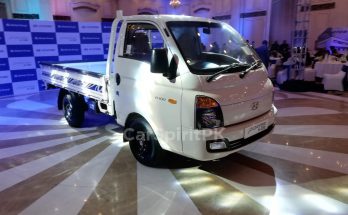