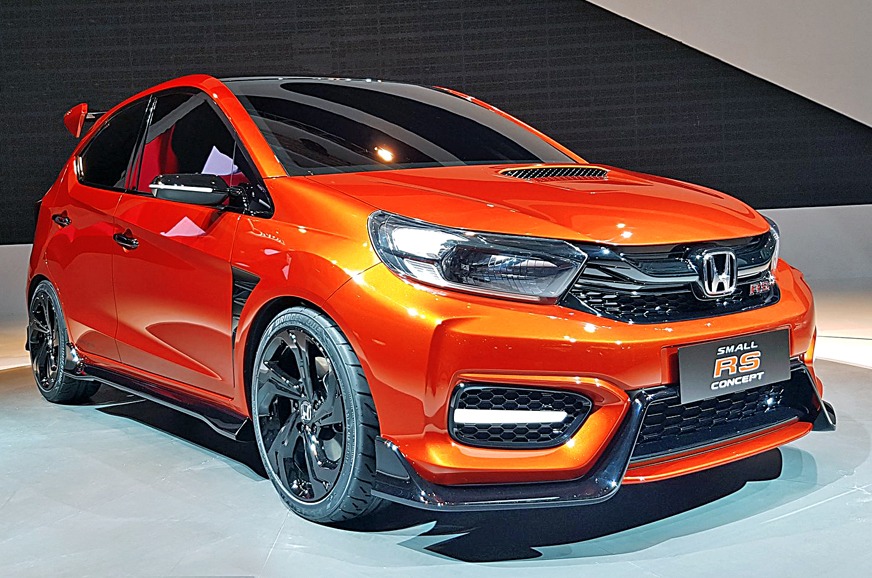 Honda has premiered its Small RS Concept at the Indonesia International Motor Show (IIMS) 2018, which began today. The small car platform study, designed by Honda’s R&D Asia Pacific center in Thailand, could well form the basis of the next-generation Brio.

The bold-looking hatch is identical in size to the Brio and features a front end that borrows cues from the Mobilio RS facelift. As with existing Honda models, the RS moniker means that it features sportier design elements. Prominent cues abound, from the front hood vent and large rear spoiler to the gloss black five-spoke alloys and a striking rear diffuser. 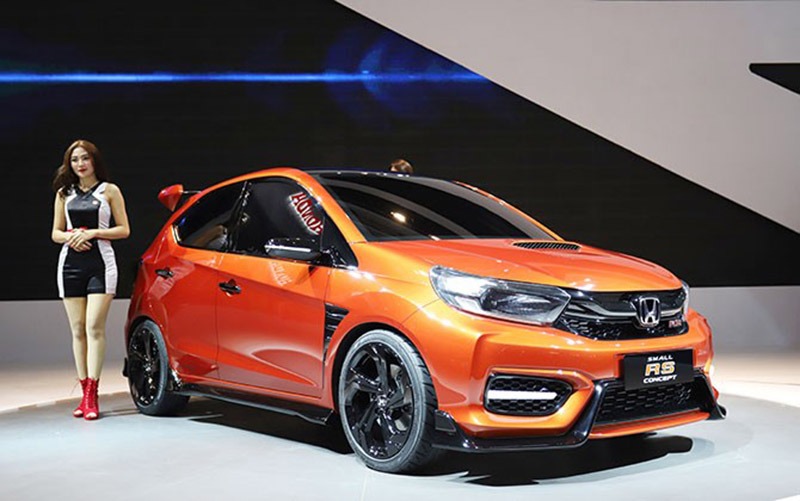 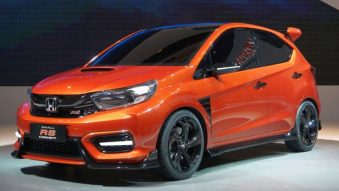 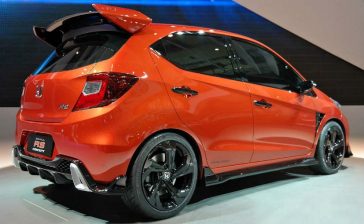 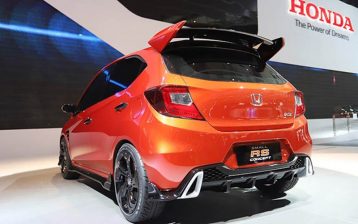 No technical details are shared though, Honda simply says that the vehicle is targeted at young-at-heart customers who value a sense of sporty driving. According to PT Honda Prospect Motor president director Takehiro Watanabe, the concept is the company’s vision of what a small sporty car should be.

The Small RS concept seems pretty much production-ready, which does indicate that the next-generation Brio will be unveiled in near future. What is your opinion regarding Honda and its upcoming small cars, let us know with the comments.