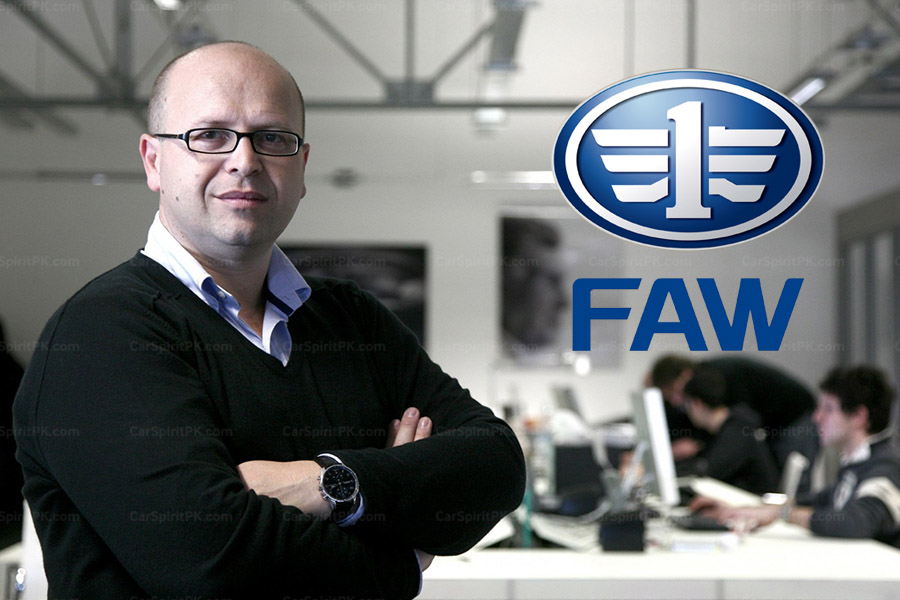 One of the reasons why you see some stunning Chinese cars today is because of the fact that Chinese automobile manufacturers have been rapidly hiring or taking services of world famous western car designers to design their cars. The result of which is the development of some wonderful cars emerging from the Chinese soil.

Peter Horbury, Hakan Saracoglu, Andreas Deufel, Dimitri Vicedomini, Chris Bangle, Peter Arcadipane and Wolfgang Egger are some of the well known designers who are now behind the development of fine-looking Chinese cars that you see today. Click here to read our comprehensive story on these designers. 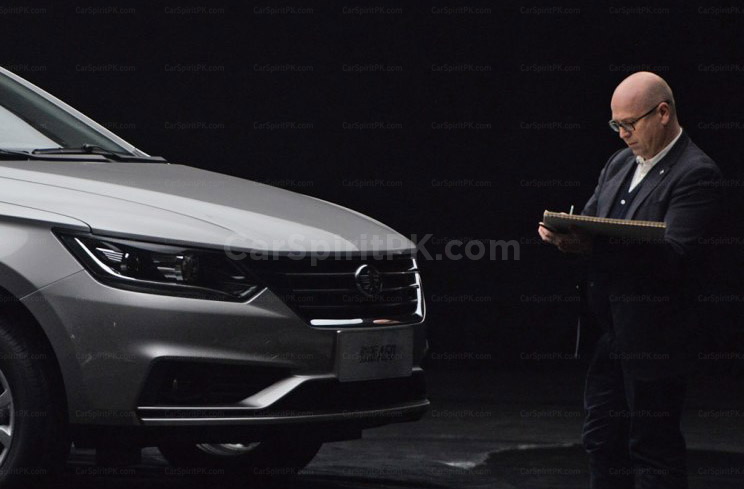 The latest addition to the list of eye-catching Chinese cars is undoubtedly the FAW A50, which has been penned by none other than the world famous designer Filippo Perini, former Lamborghini designer who now heads Italdesign (IDG) as the Design Director. 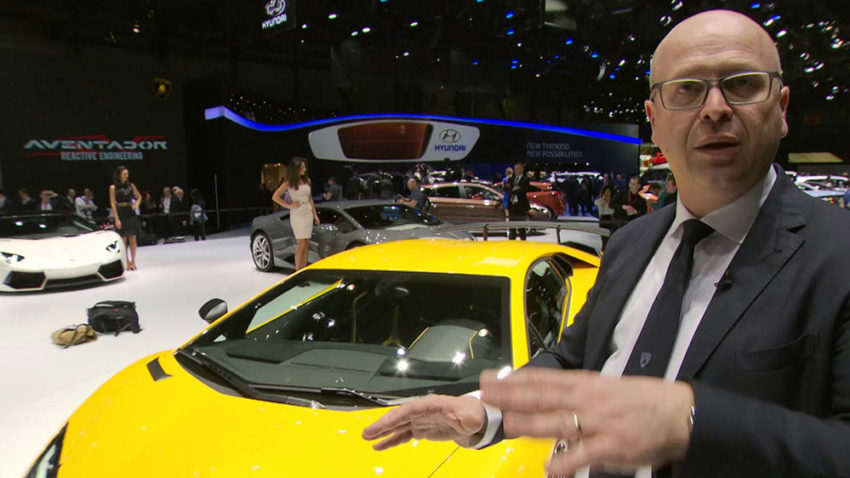 In recent years, FAW in China is accelerating its transformation and has put consumer demand in the first place, keeping up with market trends and creating genuinely desirable products for consumers. The same goes true for the new A50 sedan.

The A50 is based on the aesthetic foundation of the Chinese people in design, and fully uses the international design language to integrate practicality and ingenuity. According to reports, the A50 is also FAW’s first model to be developed with IDG (Italdesign), opening a new era of qualitative change for the Chinese brand.

In terms of space, the A50 provides the best front and rear seating space, with a trunk volume of up to 463 liters. It also supports the rear seats to be scaled down to meet a variety of placement requirements. The chassis of FAW A50 is carefully tuned by well-known British firm HORIBA-MIRA, which results in excellent performance, stability and better handling despite a relatively high ground clearance. 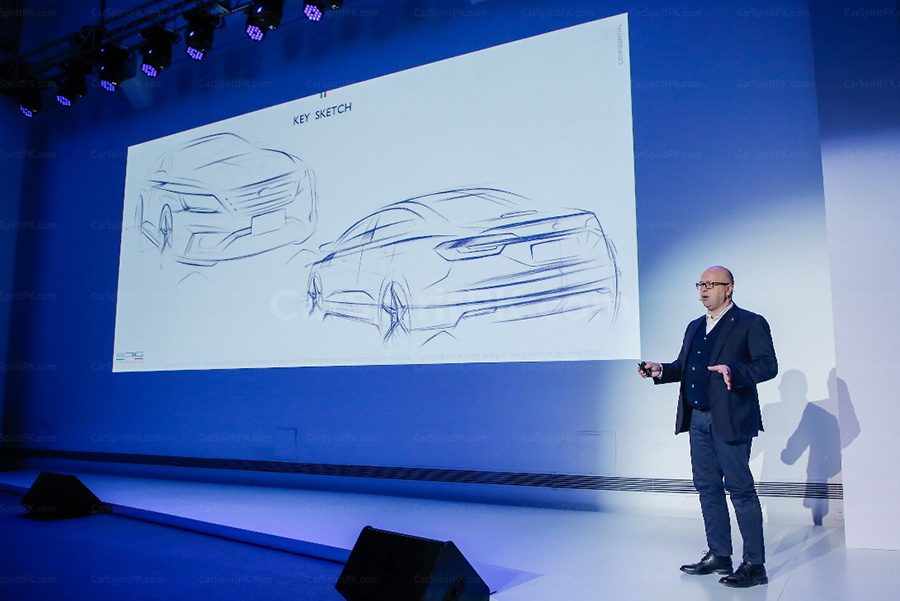 The A50 also comes equipped with an 8-inch touch screen with a multimedia entertainment audio and video system, including functions such as voice control, infotainment, smart navigation and driving assistance. 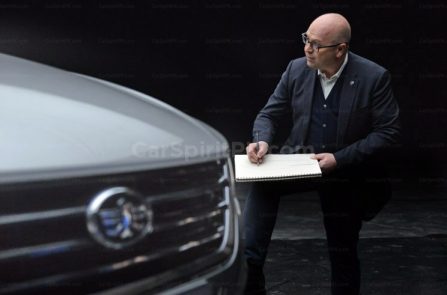 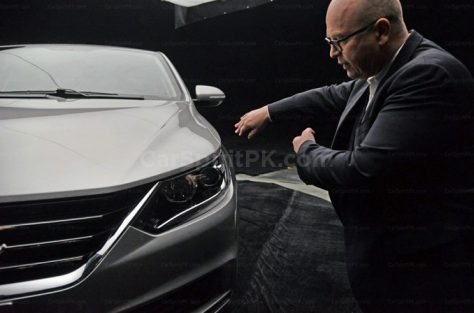 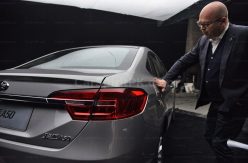 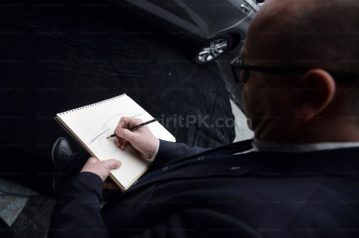 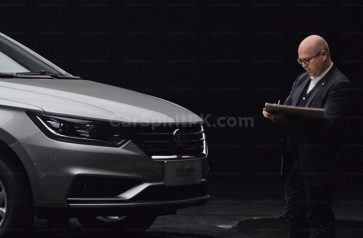 The A50 is by far the best looking vehicle in FAW’s lineup. However one main problem for the company is to create a unified family design, as currently each FAW vehicle look totally different from the other. The A50 is said to be serving exactly this purpose, as another wagon called as the Jumpal is all set to launch in Chinese market soon and is based on same A50 design principles.

Al-Haj FAW is reportedly working on to introduce the R7 SUV in Pakistan. However if they are able to bring a sedan such as the A50, with its striking looks plus features on offer, it can give some serious troubles to the existing options in our market.