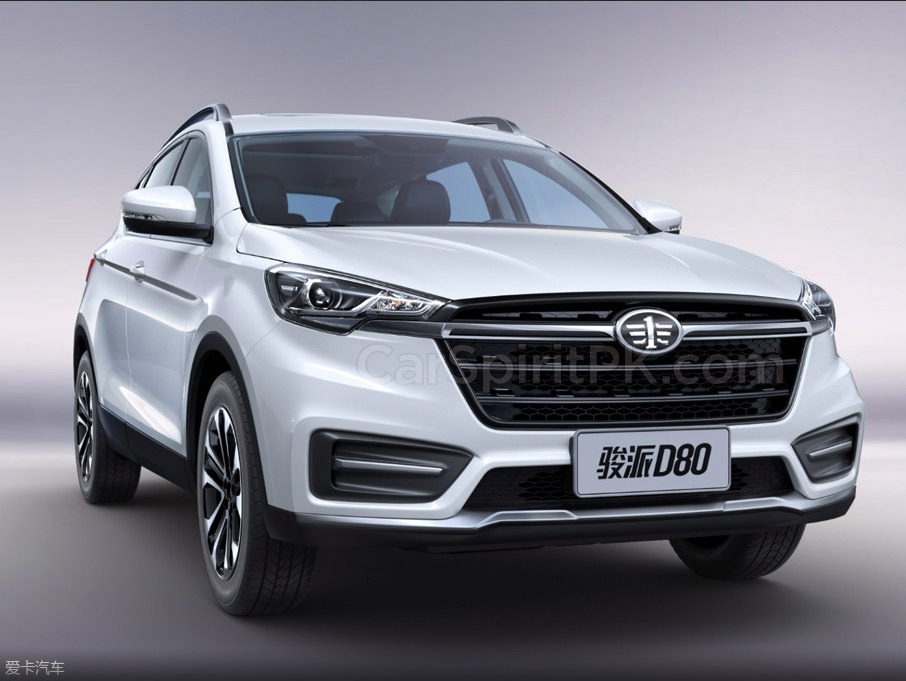 This is the all-new FAW Jumpal D80 compact crossover SUV (formerly called as T086), which is set to make its debut at the 2018 Beijing Auto Show scheduled next week. The D80 SUV will go on sale in China towards H2 2018.

The D80 is placed under Jumpal (Junpai in Chinese) sub-brand, which is aimed towards younger buyers in second and third tier Chinese cities. Jumpal-branded cars are manufactured by Tianjin-FAW, a FAW subsidiary based in the city of Tianjin. So far the Jumpal branded cars were rather low end, but FAW now wants to move upmarket with the introduction of all-new D80 SUV. 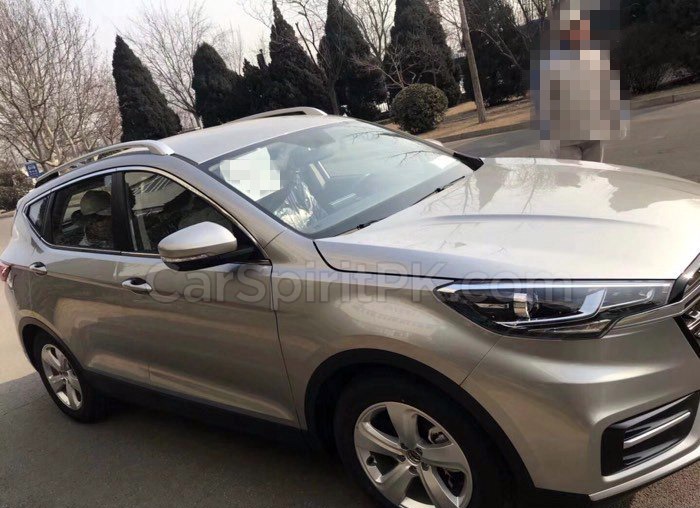 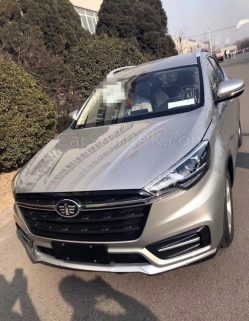 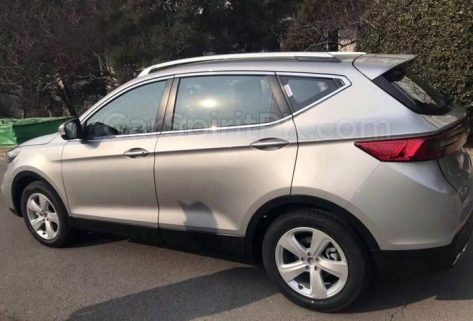 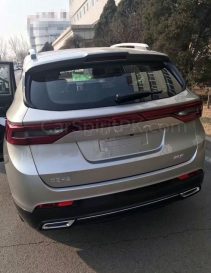 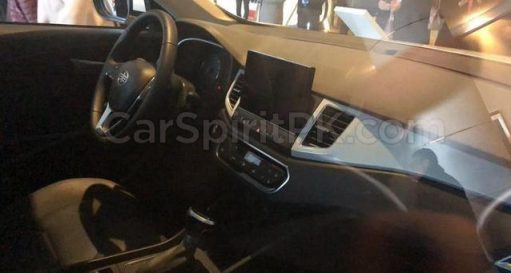 The D80 is visually a very impressive crossover SUV. It carries FAW’s signature front grille with a bold chrome strip reaching both the headlights and a big FAW winged logo up front. The rear-end of the vehicle is as impressive as the front. The backlights are connected to each other while the bumper has black cladding underneath giving it a more sportier look. The all-black interior looks impressive with silver embellishments.

Power comes from a 1.2 liter turbocharged four-cylinder petrol engine with impressive 143hp and 204Nm, mated to a either a 5-speed manual or 7-speed DCT gearbox. Measuring 4500x1835x1700mm with a wheelbase of 2700mm, the D80 can seat five, but according to information FAW is said to be working on a longer 7-seat version too. 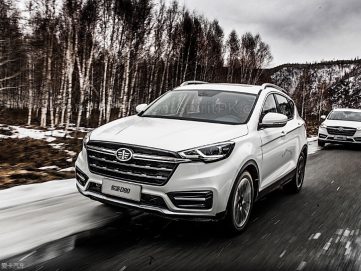 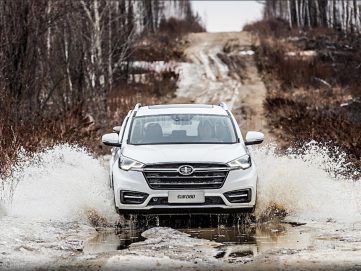 Further details will be updated as and when received, stay tuned to CarSpiritPK for more information on FAW D80 SUV.