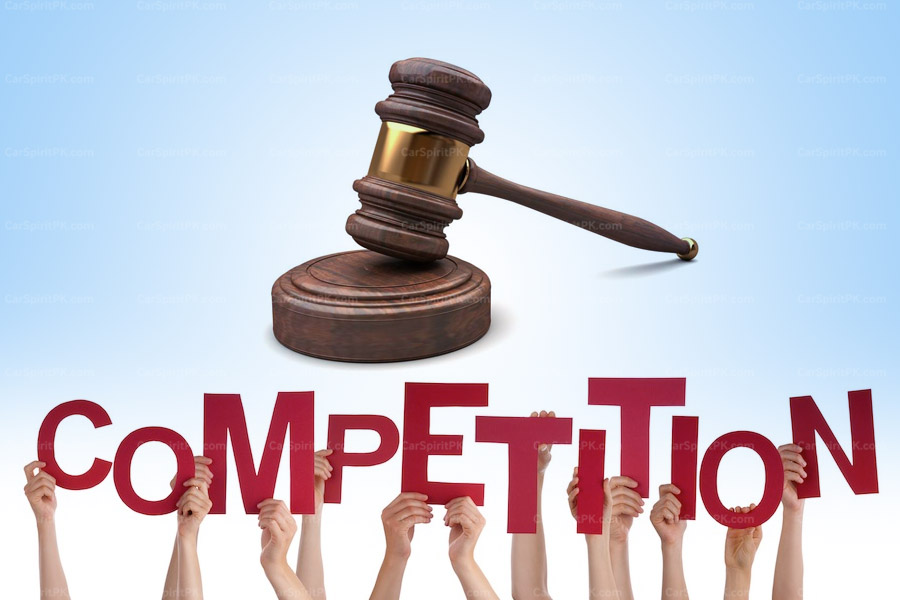 The Competition Commission of Pakistan (CCP) is holding a public hearing on the auto sector on 12th April in Islamabad, and has invited all stakeholders to share their views on the issue.

“We have been hearing a lot of things regarding the auto industry and now we have decided to listen to everyone about their concerns.”

Asfandyar added that after hearing all stakeholders, CCP will draft its opinion and may also recommend enforcement measures to facilitate competition in the industry.

The local manufacturing companies have generally been accused of cartelizing the sector and are also alleged of having made their separate different engine capacity markets, where one player doesn’t enter in the other’s market.

“The existing (Suzuki, Honda, and Toyota) players have monopolized the market and they don’t compete with one another, making a different segment based on the capacity of the engine for themselves. One company plays in their own segment while not interfering in another segment. This is against the policy of competition and as a result, buyers are not getting good quality products.”

Shahzad said that APDMA Secretary Hasan Ganji will present APDMA concerns during the CCP hearing. He further said that APDMA would throw a spotlight at the black money earned by authorized dealers, referring to ‘on-money’.

‘On-money’ is an illegal fee earned by investors, who deliver vehicles to the buyer promptly, while taking more than company stated price. A buyer has to wait for at least three months, called delivery time or period, to get a car from a company. Customers who want their vehicles delivered to them in time, have to pay a certain fee, or ‘on’, to have that punctuality guaranteed.

“We want open competition in the industry. We would also be asking the CCP to help pave a way to commercially import used vehicles,” Shahzad added.