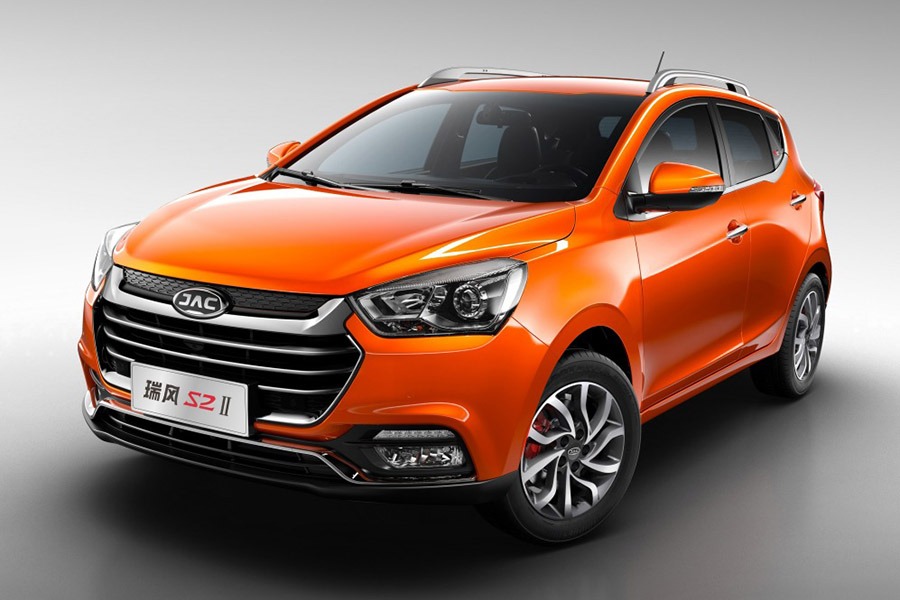 Ghandhara Nissan (GNL) has been working hard to make a comeback in automobile sector. The company has received the Brownfield status to revive their defunct assembly unit in the country.

GNL along with Nissan Motor Corporation, hosted a press conference in Karachi last month, to officially announce their entry in Pakistan. The manufacturing and licensing agreement between Nissan and Ghandhara, will see the local production of Datsun models in Pakistan.

Last week, GNL signed an importer agreement with Renault Trucks SAS, France for import of heavy commercial vehicles. Earlier, GNL signed the cooperation agreement with JAC of China in April 2016, had initially imported 600 units of the JAC X200 pickup and after receiving positive response from the consumers the company decided to initiate its local assembly. The line-off ceremony of the first locally assembled JAC X200 unit was held on the 2nd of April 2018.

The company is also in process of introducing the JAC T6 double cabin pickup truck in Pakistan to cater the rising demand of such vehicles in our market. According to information two exclusively made RHD (Right Hand Drive) units of the T6 pickup are headed to Pakistan for dynamic testing. Once the testing is done, GNL will launch the JAC T6 initially as a CBU import while the local assembling of these pickups will also be considered based on the market response. 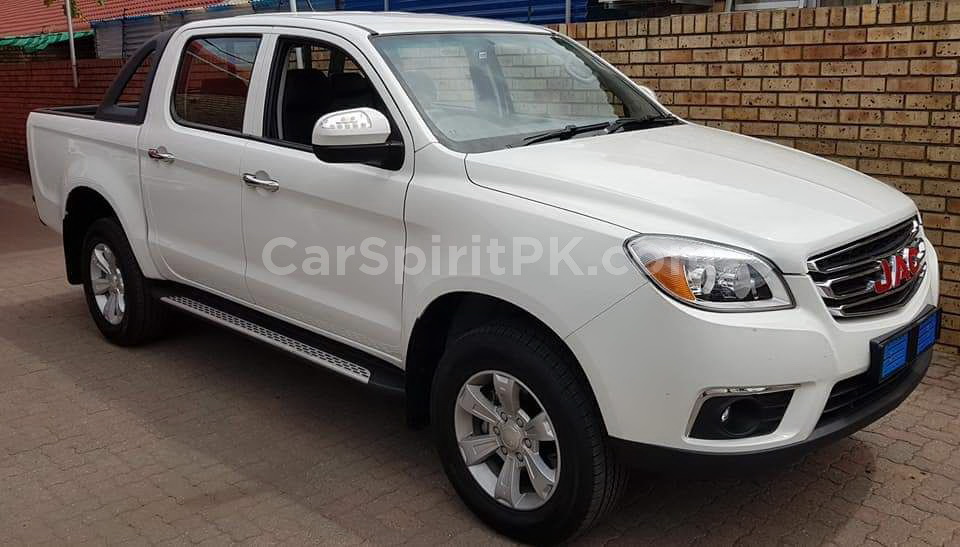 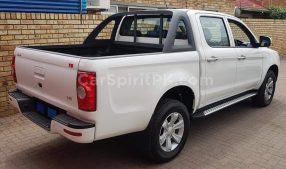 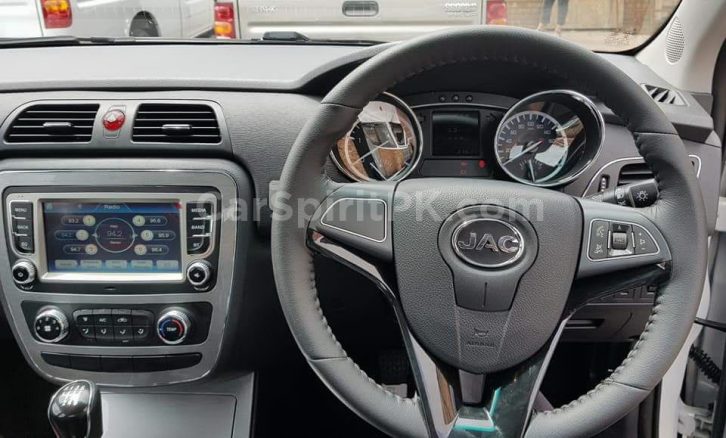 All this has given GNL an interesting mix of product range, from Renault branded heavy duty trucks, to Datsun branded passenger cars and JAC branded commercial vehicles. Interestingly it may also open doors for JAC passenger vehicles in Pakistan too.

A reputable GNL executive revealed that the JAC X200 has seen a tremendous response from customers while the success of upcoming JAC T6 pickup in Pakistan will create a solid ground for the company to convince JAC to introduce their passenger vehicles in Pakistan. JAC has a decent reputation in export markets but it mostly operates in LHD (Left Hand Drive) countries. However, JAC has previously shown interest in considering Pakistan as an export base for the manufacturing & selling of Right Hand Driven (RHD) Chinese cars.

Ghandhara is working hard to make a proper comeback in Pakistan auto market, and is reportedly planning to introduce the Datsun GO and GO Plus in very competitive prices. Keep in mind that the successful JAC X200 pickup is nearly PKR 2.0 lac cheaper than the Daehan-Dewan Shehzore and still doesn’t compromise on features or equipment on offer. If somehow GNL is able to introduce Datsun and JAC branded passenger cars in affordable prices, backed by proper after-sales support, then we believe the company is going to create some serious troubles for its competitors.