AzEuroCar LLC (a subsidiary of Azeri industrial group Azermash OJSC) and Iranian national automaker Iran Khodro (IKCO) entered into a joint venture to assemble IKCO cars in the Central Asian country of Azerbaijan. The project took off in 2016, while the production plant, operated as AzKron LLC, has been completed and was inaugurated in late March 2018.

The factory is situated in Neftchala Industrial District in the eastern part of the country and currently has a capacity to produce 10,000 cars per annum. Cars made at AzKron plant will be sold under the brand name “Khazar” which is named after the Khazar people. 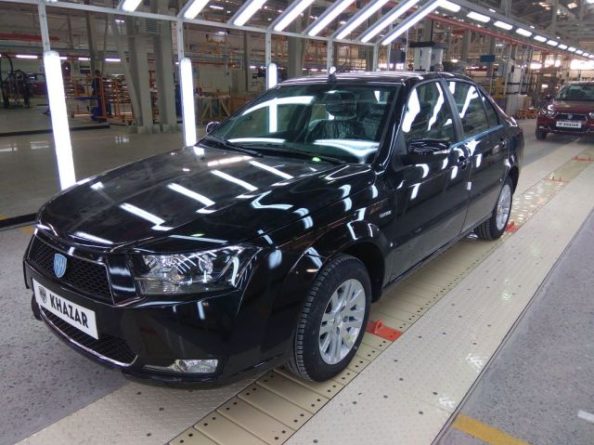 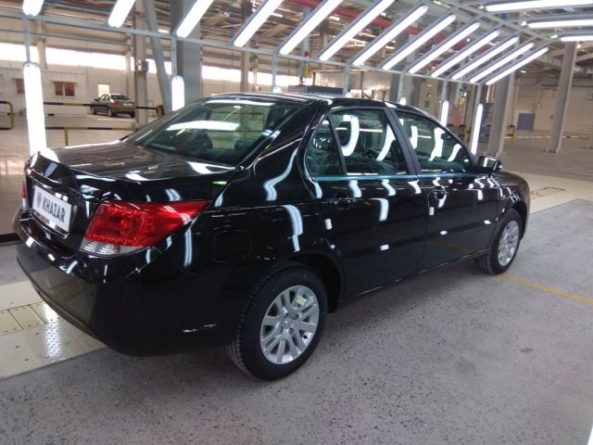 The first model, Khazar D5, is a rebadged IKCO Dena. A very simple sedan which is powered by a 1.7 liter 114 hp Peugeot-derived engine. After D5, more IKCO based models are expected to roll off this plant. It is also expected that in future cars produced by AzKron will be exported to Ukraine, Russia and other Central Asian countries. 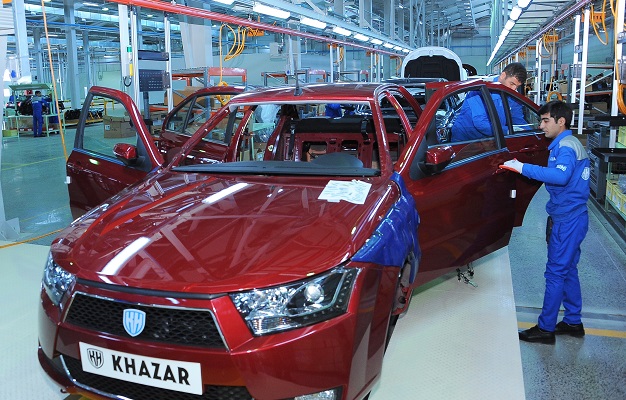 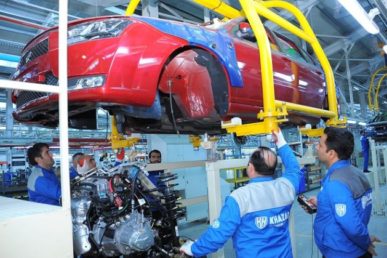 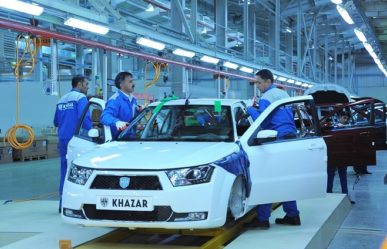 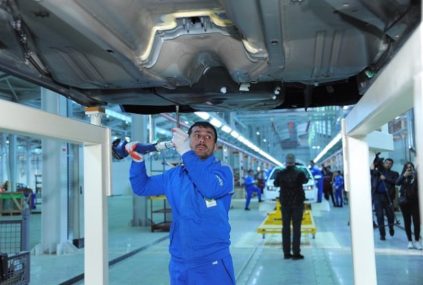 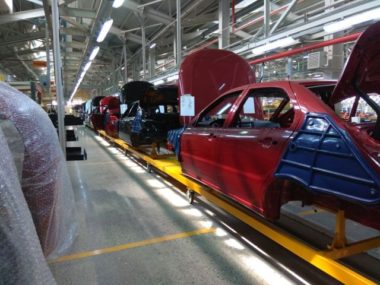