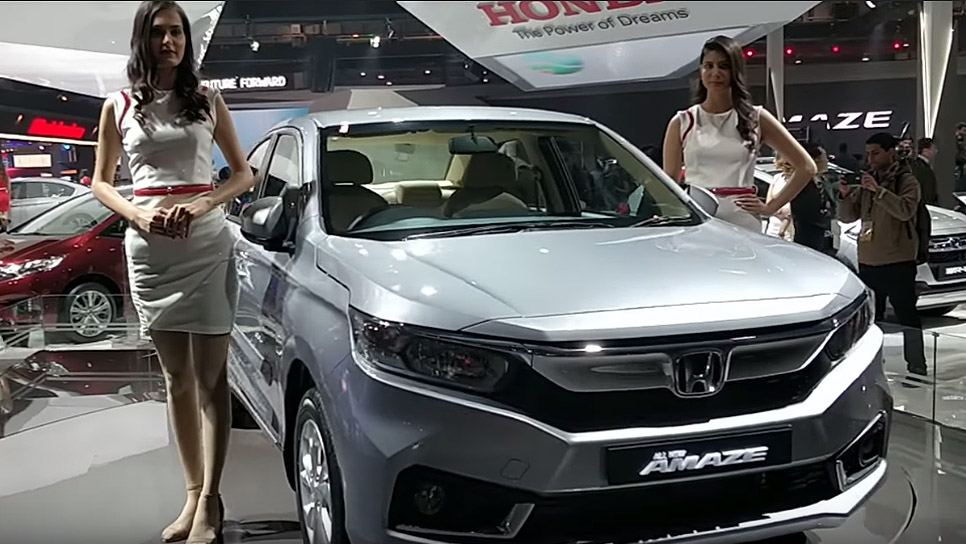 Honda India has started accepting pre-launch bookings for the 2018 Honda Amaze, against an amount of INR 21,000. The second generation Amaze was officially unveiled at Auto Expo 2018 in February earlier this year.

The 2018 Honda Amaze has a refreshingly new design influenced by bigger Honda sedans like the Civic and Accord. The new Amaze will be launched in India during May 2018 with an estimated price ranging between INR 5.5 lac to INR 6.0 lac (converting into PKR 9.74 lac & PKR 10.6 lac).

The new Amaze is a huge improvement over its predecessor not just in terms of visual appearance, but in terms of what it offers too. The 2018 Amaze will be available with cruise control, a nifty feature that will be useful on long distance highway commutes. The Amaze will also offer a CVT gearbox option with both the petrol and diesel engines. Paddle shifters will be offered on the top-end automatic variants. The Amaze will also get a touch-screen infotainment system that Honda calls DigiPad.

The Amaze will be powered by the same 1.2 liter i-VTEC petrol engine from its predecessor, with its power outputs of 87 hp and 110 Nm. The diesel engine will be the familiar 1.5 liter i-DTEC turbocharged unit with an all-aluminum block. 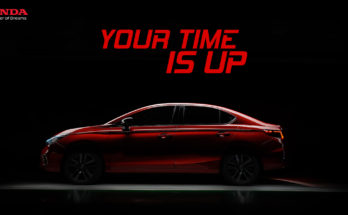