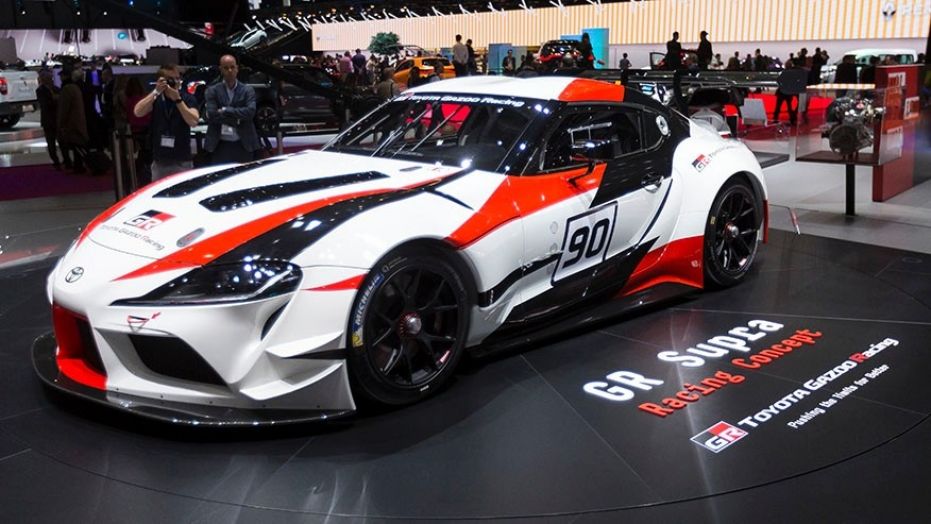 At the ongoing Geneva Motor Show, Toyota has given us a racing concept that hints strongly at the said production model Supra.

The Toyota GR Supra Racing Concept provides the best glimpse yet of the much-hyped MkV Supra and looks pretty much like the camouflaged car we’ve been seeing for a long time now. Albeit dressed up to go endurance racing, the Supra concept is proportionally reminiscent of the now-iconic MkIV with details from Toyota’s FT-1 concept liberally sprinkled in. 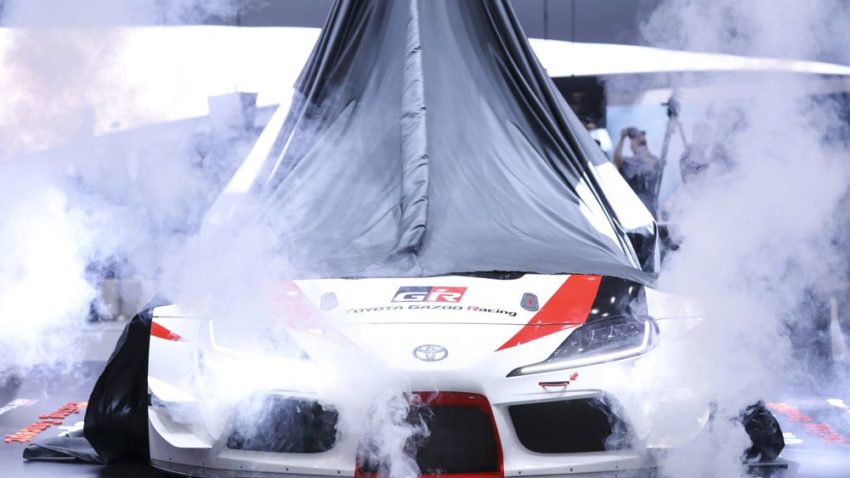 The concept features strong, lightweight composite materials for body parts including the front and rear bumpers, front splitter, rear diffuser, side skirts, door mirror housings and the rear wing. Ditto the bonnet and air inlets, the windscreen and side windows are full plastic as well.

Related: 2018 Toyota Auris Officially Revealed: Will Form the Basis of the Next-Generation Corolla

The Supra is a joint project with BMW but, “they are not the same kind of car,” according to the Supra’s project chief Tetsuya Tada.

“We will continue the heritage of the Supra, a pure sports car. There are fewer common elements than you would imagine. It’s not like the GT86 and Subaru.”

Tetsuya Tada led the GT86 project too, and he ensured that was a pure sports car. “The exterior and interior design [of the Supra] is Toyota.” In other words, very different from the BMW, which we’ve also seen in concept form. Tada calls the Supra the GT86’s “elder brother”.

The new Supra is the result of a technology-sharing agreement with BMW AG, whose soft-top Z4 shares the same chassis and main components. That vehicle debuted in August and is set to go on sale this year. 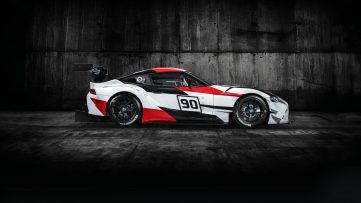 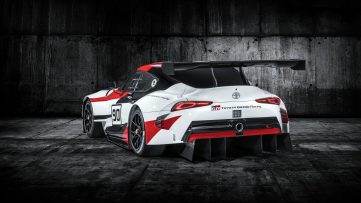 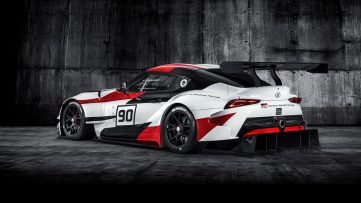 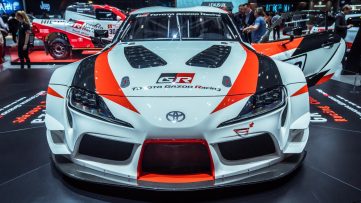 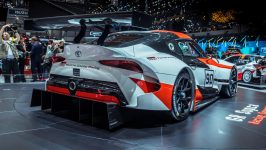 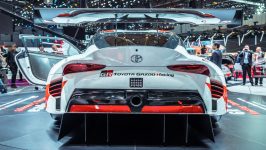 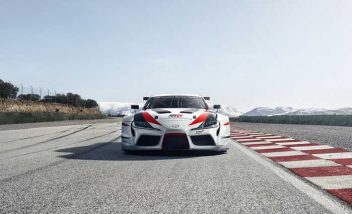 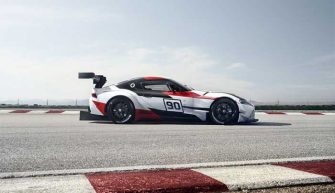