In November 2017, Renault and Al-Futtaim officially declared that they have signed definitive agreements for the exclusive assembly and distribution of Renault branded vehicles in Pakistan.

The French automaker was earlier in talks with Ghandhara Nissan Company but the deal couldn’t shape up. Later in December 2017, Al-Futtaim indicated to begin construction of their assembly plant in Karachi in 2018, while intended to sell their assembled models starting from 2019. 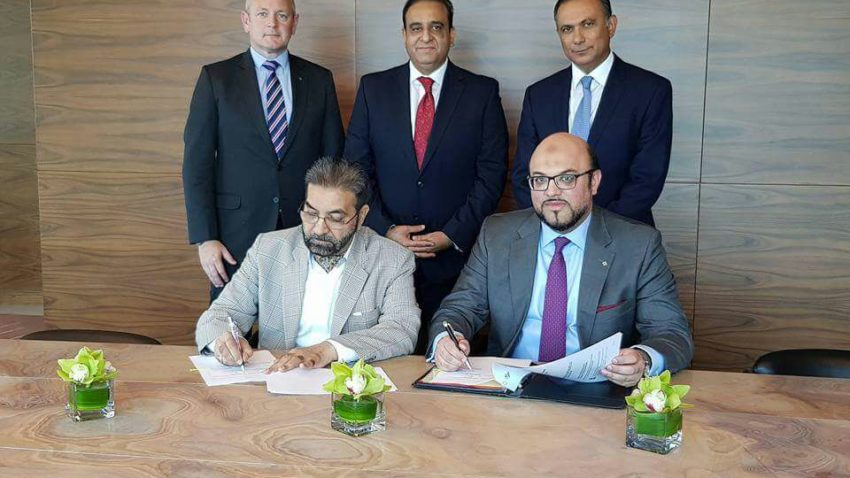 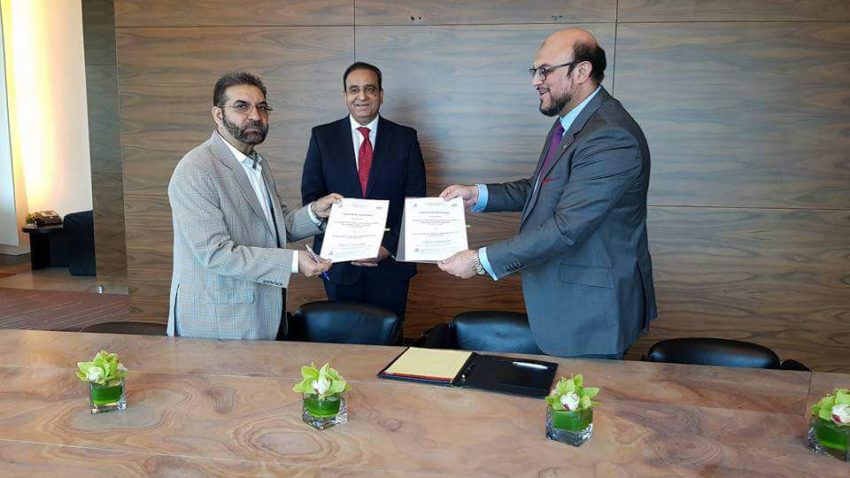 In a recent development, the company has reportedly inked a direct investment agreement worth $150 million to construct an automobile manufacturing plant in M3 Industrial Area Faisalabad, instead of Karachi. According to sources, the Government of Punjab is offering cheaper land to French automaker to establish its plant in the province.

Previously, Renault while in talks with Ghandhara, indicated to begin their operations in Pakistan with the Duster SUV, however now that the French automaker has teamed up with Al-Futtaim, we will have to wait to see which vehicles they introduce here in Pakistan. Better still, we can have a look at the possible options Renault might launch in Pakistan.

This is a developing story and will be updated as further information is received. Stay tuned to CarSpiritPK for more information on the Renault venture in Pakistan.