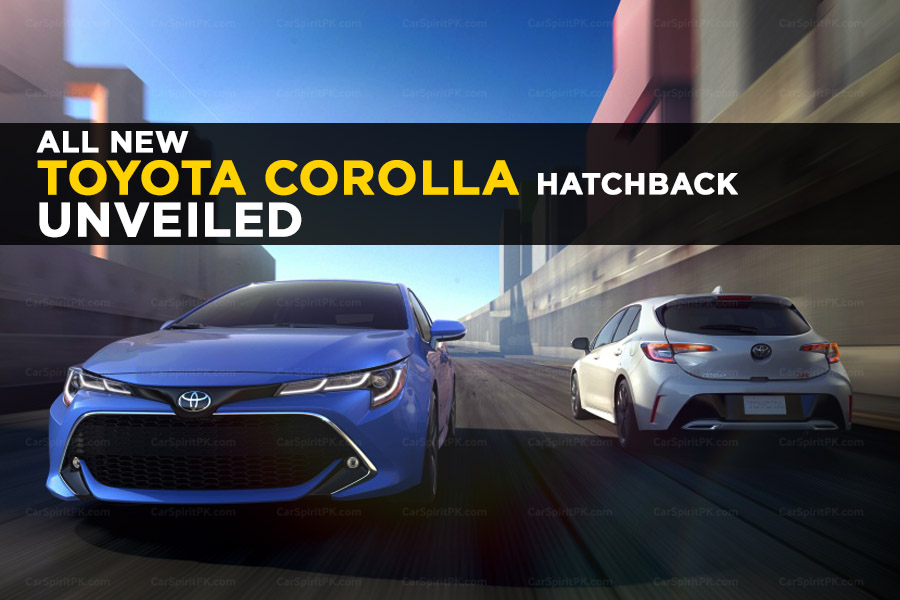 Toyota has pulled the wraps off their new 2019 Corolla hatchback, set to make its first public appearance next week at the New York Auto Show. The car shares a lot of its body panels and underpinnings with the latest Toyota Auris hatchback, which was revealed at the Geneva Motor show recently. 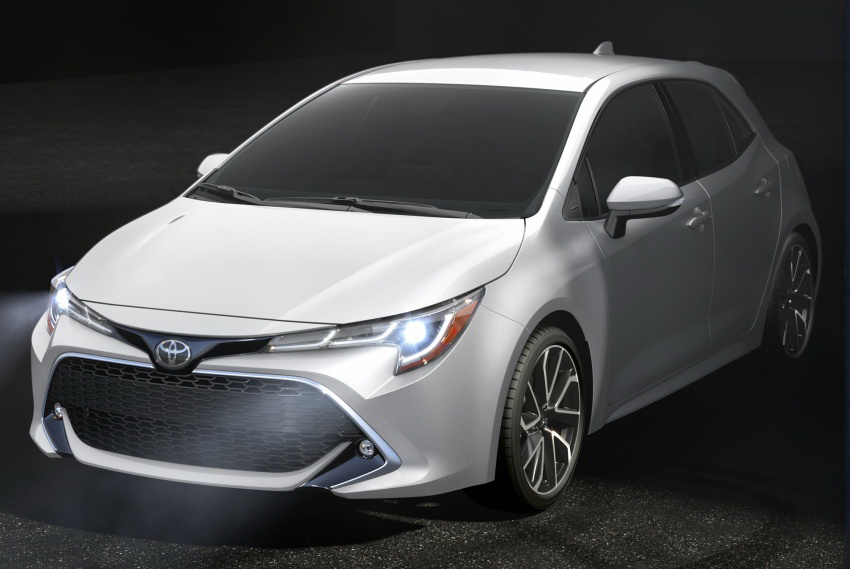 As with the Auris, the Corolla Hatchback rides on the Toyota New Global Architecture (TNGA) platform. It measures 40 mm longer than before at 4370 mm, with all of it going to the 2640 mm wheelbase; the front overhang is also 20 mm shorter. The car is also 30 mm wider (1790 mm) and 25 mm lower (1450 mm), while the cowl is now a massive 47 mm lower, resulting in a lower bonnet, a sleeker shape and better outward visibility.

The front end features a narrow upper grille flanked by J-shaped full-LED headlights that wrap deep into the front fenders. They are underscored by the massive trapezoidal lower grille that projects further out from the curved edge of the flatter clam-shell bonnet. Along the side, the belt-line kinks upwards towards the rear for a more dynamic look. The rear is more rounded and has a more compact look, thanks to the faster rear windscreen rake and prominent haunches above the rear wheel arches, while the light guides of the full-LED tail lights emphasize the car’s extra width. The tailgate is made from Toyota Super Olefin Polymer (TSOP) and ABS plastic to reduce weight. 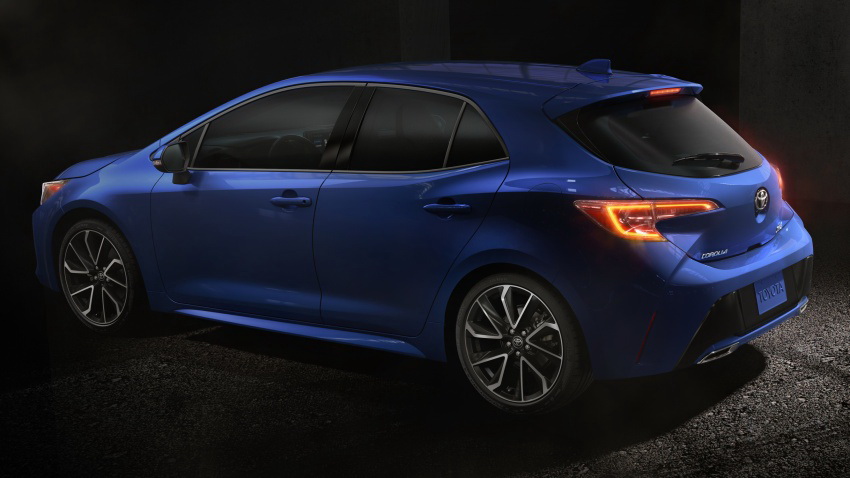 Similar to the C-HR crossover, the new Corolla Hatchback’s dashboard has a layered design with a floating infotainment system, and Toyota claims that the lower profile of the upper dashboard and the wider center console provides an open, harmonious feel.

The center console has been made longer to better accommodate a wider variety of physiques, and comes complete with a center tray available with Qi wireless charging. The front hip point has also been lowered and the cushioning of the seats revised, providing a more natural posture and a better driving position together with the steering wheel, gear-lever and pedals. The Corolla hatchback will be sold initially with a 137hp, 2.0-litre four-cylinder petrol engine, mated to either a six-speed manual or a 10-step CVT.  All variants come with Toyota Safety Sense 2.0, featuring automatic emergency braking with pedestrian detection, intelligent cruise control, lane-departure warning, lane-keep assist, and even auto high beams.

Toyota will bring in an all-new Corolla sedan based on the hatchback, riding on the same TNGA platform. The expected arrival is somewhere in 2019, stay tuned to CarSpiritPK for more information on the next generation Toyota Corolla sedan. 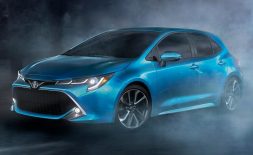 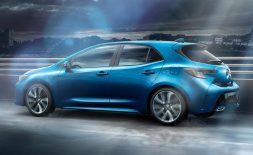 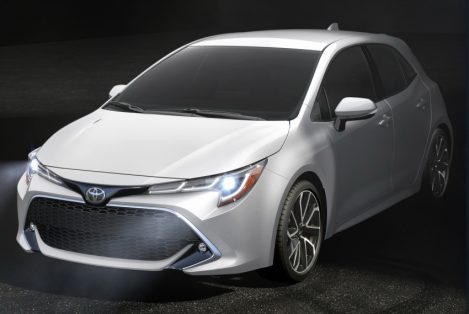 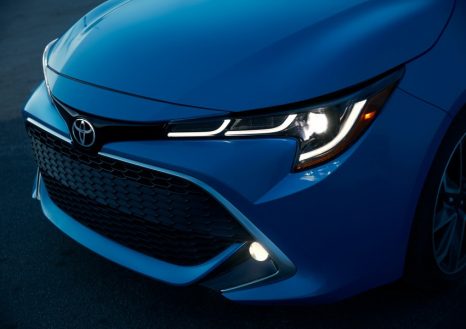 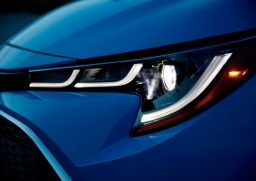 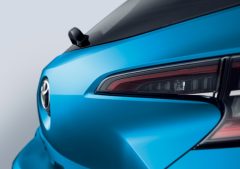 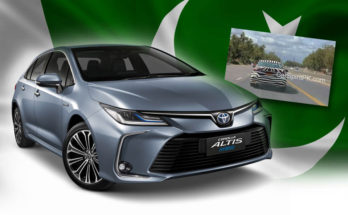