The all new 2018 BYD Qin, a sporty plug-in hybrid sedan will make its debut at the Beijing Auto Show in April and will launch on the Chinese car market soon  after.

The current (first generation) Qin comes in both petrol & electric version. The petrol version is a 1.5 turbocharged unit producing 154hp while the electric version comes with a 218hp motor. The BYD Qin concept was unveiled at the 2012 Beijing Auto Show and went on sale in China by December 2013.

The car is named after China’s first empire, the Qin Dynasty. BYD Qin is the successor of the BYD F3DM, the world’s first mass-produced plug-in hybrid automobile, which was launched in China in 2008. 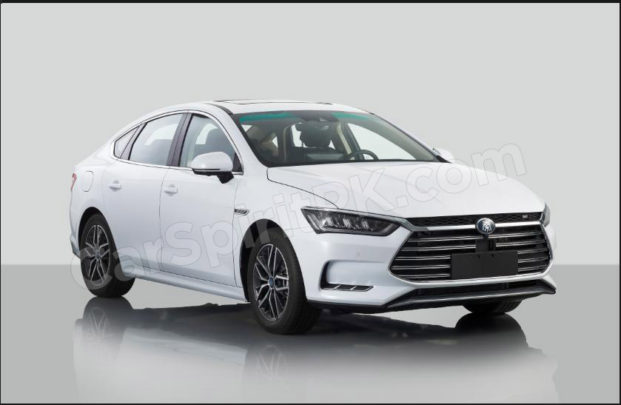 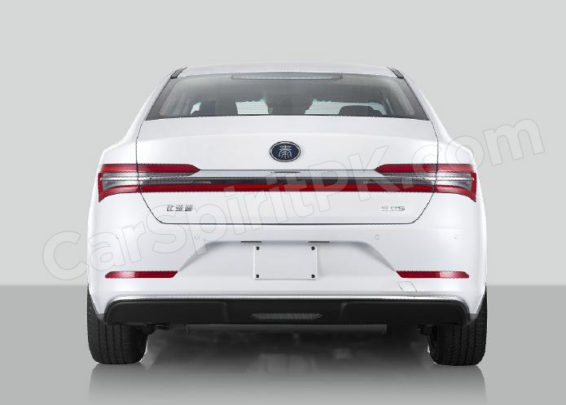 The new 2018 Qin will initially launch as a hybrid, whereas the all-electric version will be added to the lineup later. The hybrid drivetrain consists of a 151hp 1.5 turbo petrol engine and an electric motor with a yet unknown output. Top speed is an impressive 200 km/h and 0-100 is under 5.9 seconds! And just like BYD’s other speedy hybrids, the new Qin will get a badge showing off its 0-100 time.

The new Qin gets BYD’s new ‘Dragon Face’ that can also be seen on the Song Max MPV and the upcoming Tang SUV. The overall design language is very clean & professional, thanks to Wolfgang Egger, the former Audi designer who now heads BYD as Director Design and Development. 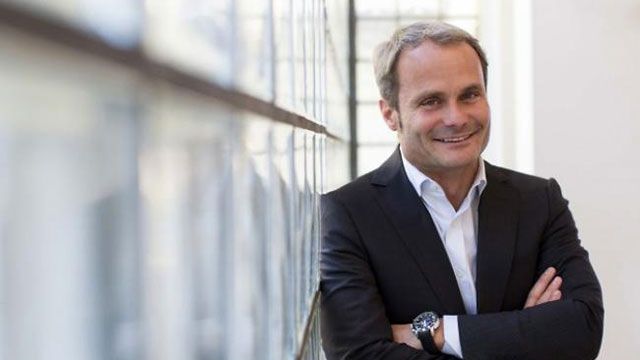 The BYD Qin is yet another example of the massive improvement the Chinese automakers have achieved within a short span of time. Stay tuned to CarSpiritPK for more information on the BYD Qin and the 2018 Beijing Auto Show.