The Investment in Pakistan Auto Industry Risen to Rs 370 Billion

The demand for automobiles in Pakistan is rising annually as personal incomes in the country stay high. Foreign and domestic investment in Pakistan’s auto industry has increased significantly as demand for cars is accelerating at a rapid speed.

“The investment in the Pakistan-based auto manufacturing industry has risen to Rs370 billion. The auto industry is contributing revenue worth Rs110 billion per year to the Pakistan government, while it has achieved import substitution of $3.3 billion a year, besides generating foreign exchange of $210 million a year through exports.”

The auto sector is one of the few high-performing industries in Pakistan, while most others businesses suffered from complete shutdown to huge losses. Domestic demand for automobiles is rising annually as personal incomes in the country stay high. The government is happy at the auto industry’s performance because it is generating rising tax revenues every year.

Naveed Ahmad, an investor, manufacturer and exporter of high-tech auto spare parts to the US, France, UK and China, told Khaleej Times:

“A number of foreign auto manufacturers who have unveiled plans to start manufacturing automobiles in Pakistan are likely to nearly double investment in the next couple of years. France’s Renault, Germany’s Volkswagen and South Korea’s Hyundai & KIA have either started establishing their plants in Pakistan or have received permission to do so. They are granted concessions such as tax-free investment and other benefits, including provision of low-priced land for their plant. These automakers also are allowed to repatriate their annual profits or even their entire investment if they so desire.” 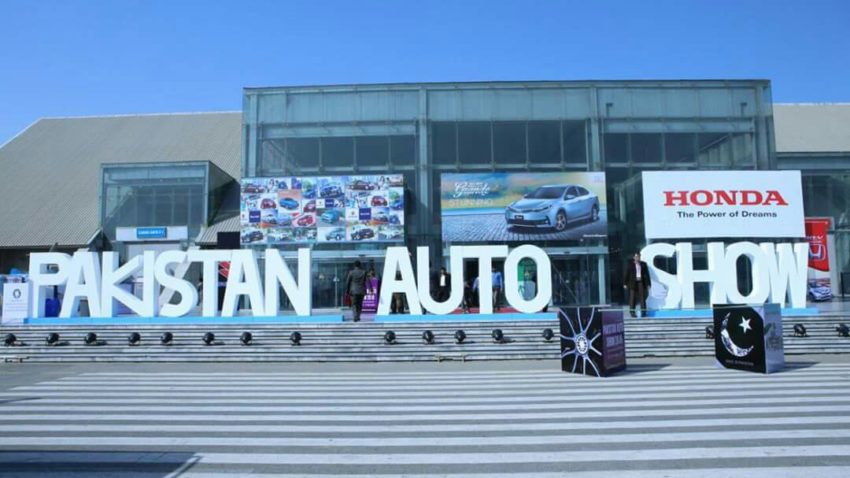 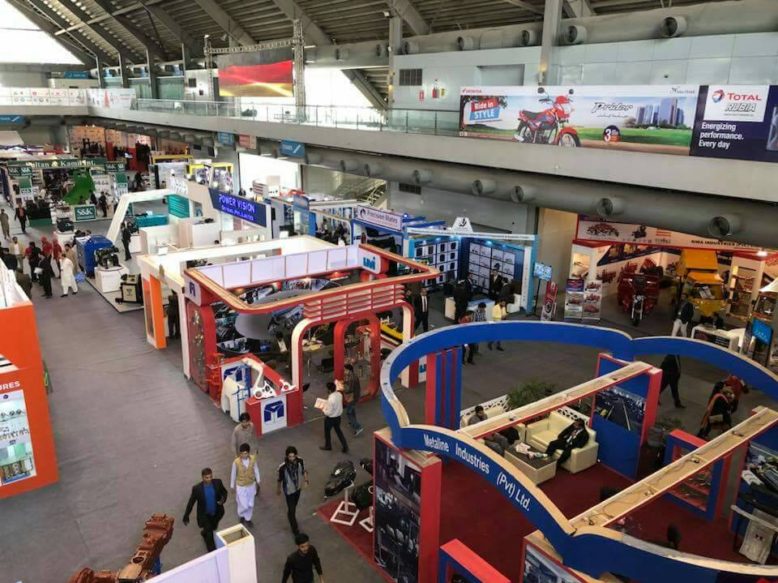 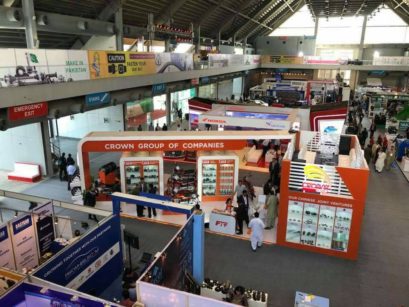 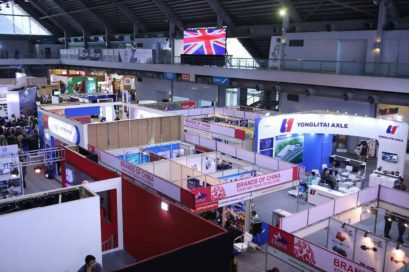 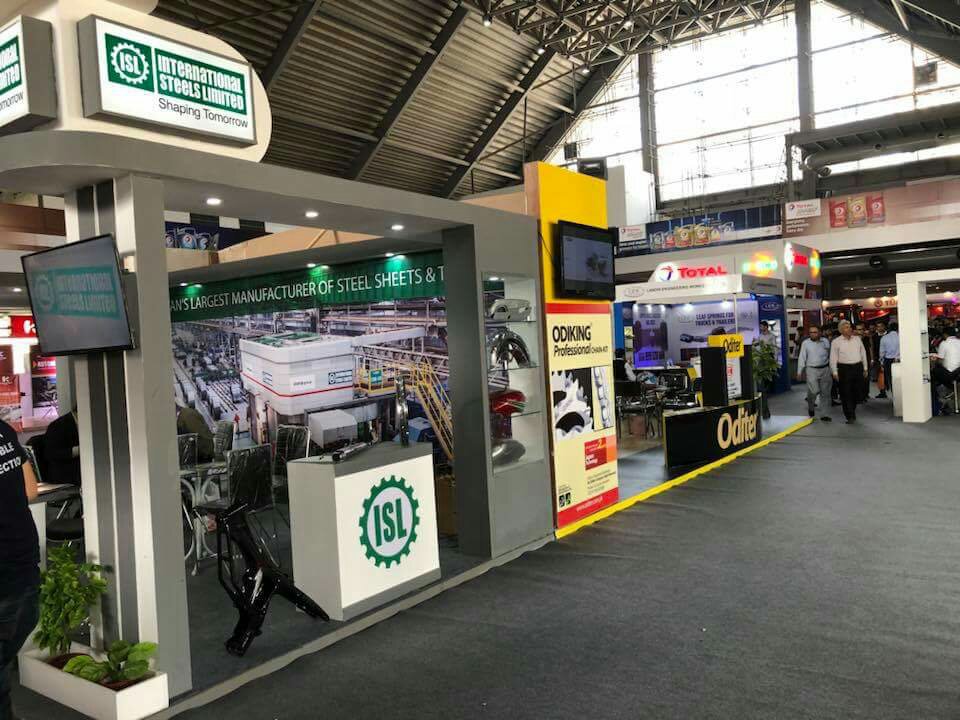 “The demand for automobiles is expected to rise continuously over the next 3 to 4 years. It will attract fresh investment and increase capacity building to meet expected demand. The industrial base of the auto industry consists of sheet metal parts, plastic injection and blow molding, rubber components, steel forging and machining foundry and casting, aluminum die casting and machining, and electrical and electronics. We are moving ahead in all these areas in view of the growing demand from the auto industry. There is a need to work on multiple fronts to achieve our growth objectives.”

Muhammad Salim, outgoing chairman of PAAPAM, highlighted that the auto industry has achieved 75% localization in cars, 96% in tractors, 96% in motor cycles and 80% in three-wheelers.

“We have invested Rs800 million in the plant. We have signed a technical collaboration agreement with China’s DFSK group to assemble these vehicles under the name Prince. 5,000 vehicles will be produced on a single-shift basis. The production capacity will be doubled to 10,000 vehicles during the second shift. There is soaring demand for commercial vehicles in the wake of the ongoing implementation of the China Pakistan Economic Corridor (CPEC).”

The CPEC is being implemented with an investment of $61 billion by the two countries which will connect Western China to the Pakistani port of Gwadar, via the Central Asian Republic and Afghanistan located on the Arabian Sea, and next to Dubai in the south and Turkey, EU and UK in the north-west.

The Auto Policy 2016-21 has opened up doors for a good number of auto manufacturers to explore Pakistan automobile market. There is a huge influx of commercial vehicles in the wake of CPEC. While the passenger vehicle segments is also expected to see plenty of flavor in coming months.