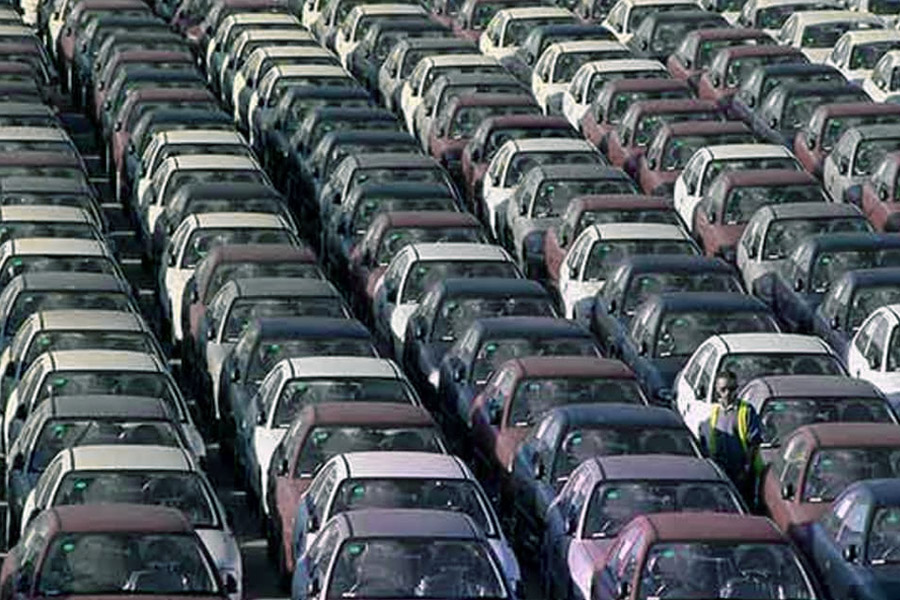 Ever since the government rolled back the changes to the rules for clearing of imported used cars on 23rd February 2018, a new dispute has emerged between customs clearing agents and terminal operators over the huge demurrage charges that have been incurred during the 141 days as more than 10,000 vehicles remained stranded at the port.

The Customs Agents Association has written to three private terminal operators asking for waiver of all charges for the vehicles that were stranded on their premises. The vehicles could not be cleared due to changes in the clearing rules that took effect while the automobiles were in transit to Karachi port. The operators include Al Hamd, Pak Shaheen Container Services, and National Logistics Cell (NLC).

“We have spoken to customs authorities and they have agreed to grant us a delayed detention certificate, after which the terminal operators are legally required to give us a waiver on demurrage charges. The estimated total amount of demurrage charges being applied to, lie in a range from Rs 500 million to Rs 1 billion.”

Most of the cars in the dispute are imported under the baggage or transfer of residence scheme, a facility meant only returning expatriates. In noting the widespread abuse of this facility for commercial purposes, the Ministry of Commerce imposed new rules for clearing of vehicles under the schemes that required payment of all duties and taxes on these imports to be made from bank accounts that are in the name of the person shown as the importer.

Those rules practically shut the trade down, leaving up to 10,000 cars stranded at the ports for months till 23rd February, when the government bowed to the demands of the importers and customs agents and reversed the rules. “The reason is that our local auto industry is not able to meet the requirement of our local markets for cars” said Aamir, when asked how cars imported under these schemes could be said to be part of “trade and industry”.

Local assemblers are giving up to six month delivery times, he said, “and look at where the own money has gone now”. He claimed the government reopened these schemes for commercial importers keeping mind the inability of local auto assemblers to meet the skyrocketing demand for automobiles.