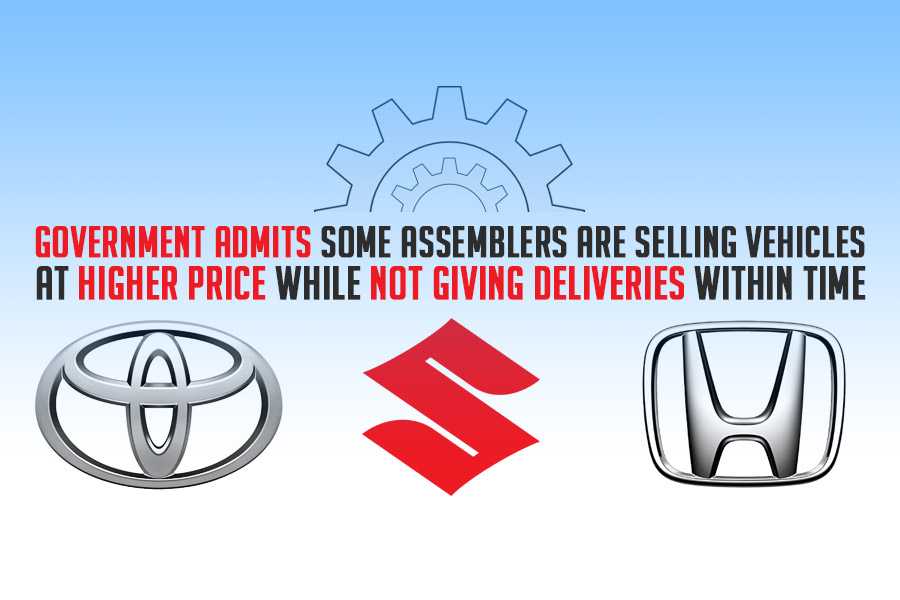 The government has admitted that some car assemblers were selling vehicles at higher rates and were not delivering some variants within the prescribed time of two months which was resulting in black marketing.

However interestingly, the price comparison mentioned in the above report compares the base model Wagon-R VXR in Pakistan versus an intermediate trim in India. Whereas the base model Wagon-R in India is equivalent to PKR 720,000 only. Furthermore the report doesn’t take into account the price of new Cultus (Celerio) which comes even cheaper than Wagon-R in India but is priced at PKR 15,28,000 (VXL AGS) here in Pakistan.

It is also pertinent to mention that cars like Suzuki Swift and Honda City sold in Pakistan are no longer sold anywhere else as these have been replaced by respective newer generations years ago. The Suzuki Swift in Pakistan is a two-generation 14 year old model while the Honda City is a generation behind and is soon to become a 10-year old model in our country. Not to mention there is a huge difference between the quality as well as the features and safety equipment that cars in international market or India offers, versus those assembled and sold in Pakistan against exorbitant prices. 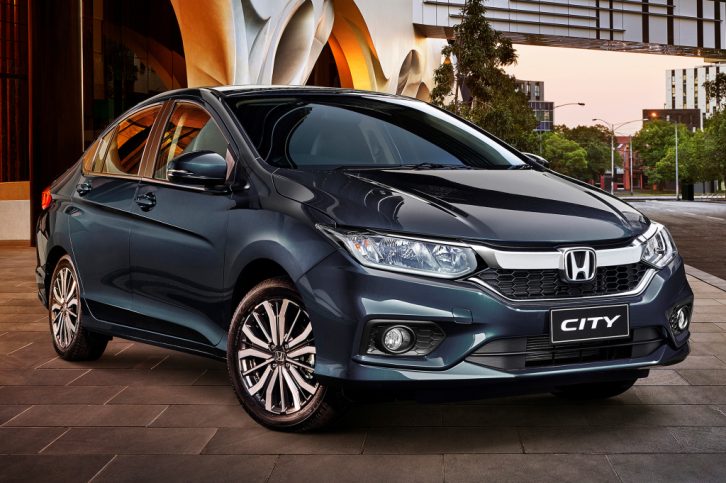 Mr. Jatoi further said that some of the car companies were not delivering some variants of cars within the prescribed period of two months. Due to late delivery car were sold at a higher price- known as own.

He however clarified that the car assemblers of the country referred as OEMs do not benefit from the black money but it is the investor who makes an extra profit, because customers are not willing to wait for their turn for the vehicle of their choice with the desired specifications.

The minister said as per Automotive Development Policy (2016-21), price and delivery schedule, must not exceed two months. Under regulations any delay over two months results in a discount @ Kibor+2 percent prevailing on the date of final delivery/settlement from the final payment.

He said it is a measure to discourage any delay in the delivery time beyond sixty days. He further said that as per auto policy the auto assemblers are required to reimburse Kibor+2% to the customers on late deliveries beyond 60 days.

The minister said his office has been engaging all the relevant stakeholders including manufacturers/OEMs, FBR, dealers, banks/SBP and end users to address the issue on the ground with federal-provincial coordination and cooperation from sale/purchase to registration of the vehicle.

Is it the Right Time for Honda Atlas to Introduce the 6th Gen City in Pakistan?