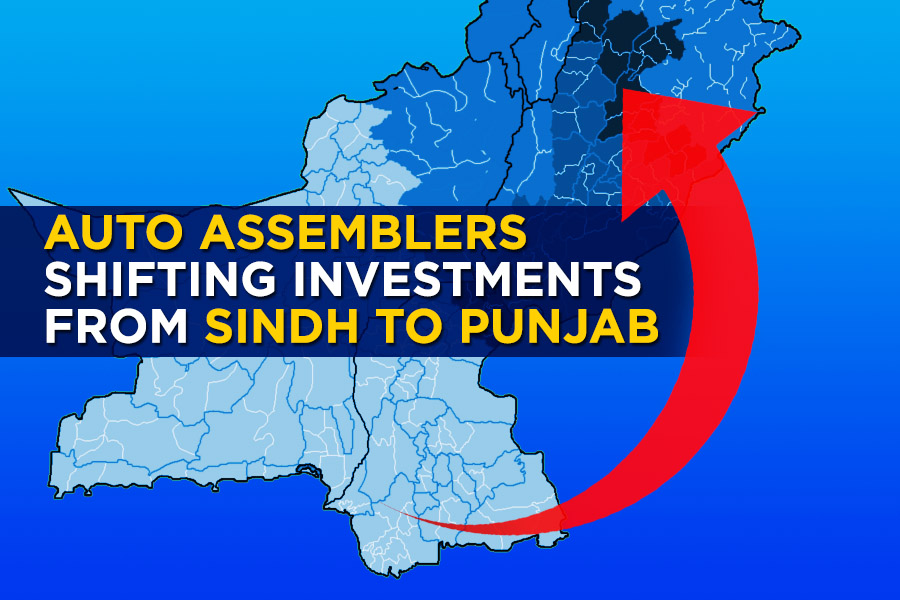 South Korean automaker Hyundai had originally planned to set up a plant at BQIP. However, NIP’s bureaucratic issues forced the Korean auto giant to shift investment to the Faisalabad Special Economic Zone (FIEDMC).

Al-Futtaim Motors was also allotted 50 acres at BQIP to set up Renault car assembly plant. In November 2017, Groupe Renault and Al-Futtaim had signed definitive agreements to assemble vehicles at a new plant in Karachi. However, repeated delays by the Board of Directors of NIP forced the company to change the plant’s location to Faisalabad.

No electricity connections at BQIP:

Shareholders of the above mentioned companies had agreed on purchasing BQIP land at almost double the land price at Port Qasim Eastern Zone on the basis of NIP’s commitment of setting up a world class industrial park with allied facilities and infrastructure at door step.

The investors were given assurance that electricity connections would be provided to their units by January 2018. Contrary to these commitments, the projects are facing serious issues in terms of availability of utilities and infrastructure. As of now, the NIP does not have any surplus electricity available and there seems to be no follow-ups on its arrangement despite repeated reminders by the allotees.

The BQIP power policy has been on the agenda of every NIP Board Meeting since August 2017. However, the Board never deliberated any decision on this critical issue. As per the special economic zone (SEZ) requirements, the zone operator is obligated to provide utilities at doorstep to the SEZ enterprises.

The investors at BQIP have sent out an SOS to the NIP that no objection certificates (NoC) should be issued to enable them to approach utility companies directly for arranging their power requirements. Even if a company gets NoC from NIP today, it will take a minimum of 10 months to get power and gas connections from K-Electric and Sui Southern Gas Company respectively.

It is worth noting that FIEDMC is selling land at Rs 6.6 million per acre and providing 100kw per acre connection up front. These companies have taken the risk of setting up these large-scale investments based on the NIP vision of contributing towards industrialization and job creation at BQIP. Instead, they are now facing hardships, discouragement and financial losses in timely establishment of their projects.

Companies that are currently investing at BQIP include Kia-Lucky Motors, Tecno Auto Glass, Hitech Auto Parts, Horizon Steel and Ahmed Glass. The total investment being made by these companies is in excess of Rs 20 billion within June 2019.

Investors at KCIP are also facing similar problems and have appraised the Ministry of Commerce in this regard. KCIP was launched in March 2010 by the NIP. It has more than 250 acres of area with capacity of 100 industrial plots. So far only 7 units are under construction.

A critical issue faced by investors is that no sub-lease has been issued to the companies which have completed construction and made full payment to the NIP. As a result, there is zero value of assets for financial institutions and zero financing for industrial construction/operations.

Sources also said that currently there were no representatives of Karachi on the NIP Board composition.